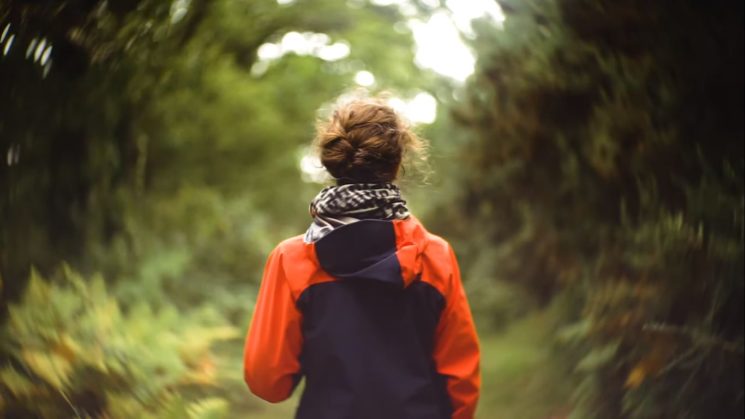 Photographer Mathieu Stern has built an admirable collection of rare, weird, super-cheap and DIY lenses so far. With his latest finding, he kinda brought all of this together. He laid his hands on a Cinestar 75mm f/1.9, a cinema projector lens. After making his own adapter, he used it on a Sony a7 III and tested it in a video. If you are a swirly bokeh fan, you’re gonna love it.

Mathieu writes that he found this cinema projector lens on a flea market. Since the seller had no idea what it was, Mathieu bought it for only 2 euros (that’s slightly over $2). Mathieu brought the lens home, and after some research, he discovered that Cinestar 75mm f/1.9 is extremely rare.

He 3D printed an adapter to put the lens inside a focusing helicoid ring. After attaching it to his camera, he found that the bokeh this lens produces is “the most amazing swirly bokeh” he’s ever seen.

I personally like swirly bokeh, and in Mathieu’s video, I think it works perfectly for some scenes. But in the others, it’s a bit too much even for me. Still, if you really like this kind of bokeh, this lens is definitely for you. Now, considering that it’s rare, you can try another projector lens. Or go with the Lensbaby Twist60 if you have more than $2 to spare.

[This Weird Lens Is The Swirly Bokeh Emperor via DPReview]