Non-photographic lenses such as projector or spy lenses can be used for taking some stunning photos. But have you considered using a medical lens? Mathieu Stern got to test an Elicar 90mm f2.5 Macro Medical V-HQ, a relatively rare lens that was used by medical professionals in the ‘80s. And it turns out that it’s super sharp and great for close-up shots.

The Elicar 90mm f2.5 Macro Medical V-HQ was aimed exclusively at the science and medical industries in the early ’80s. It was used by dermatologists, ophthalmologists, and dentists. Since it’s not a photographic lens, the aperture scale is calibrated in ISO values and not f-stops. Mathieu put it on a test and took some close-up shots and portraits with it. He notes that it doesn’t focus to infinity, which can be very frustrated. But, it’s great for close-up photos, and it’s exceptionally sharp. Here are a couple of test shots Mathieu took with this lens: 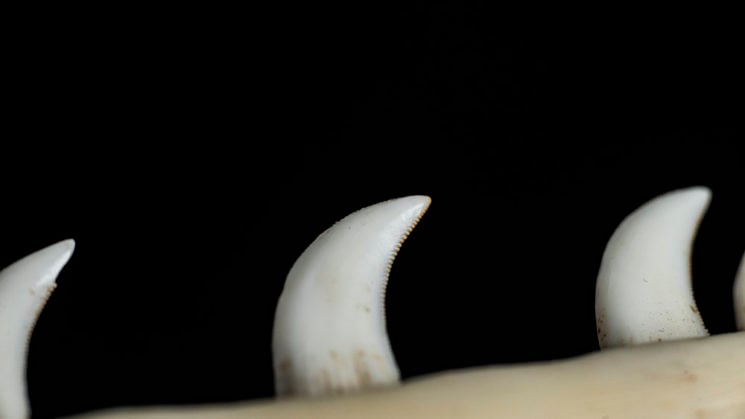 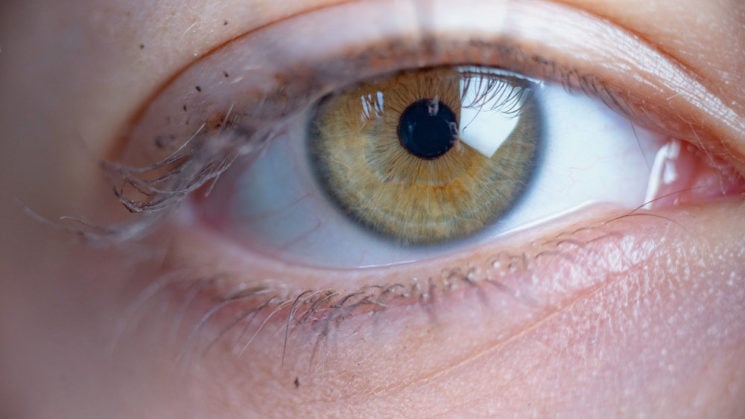 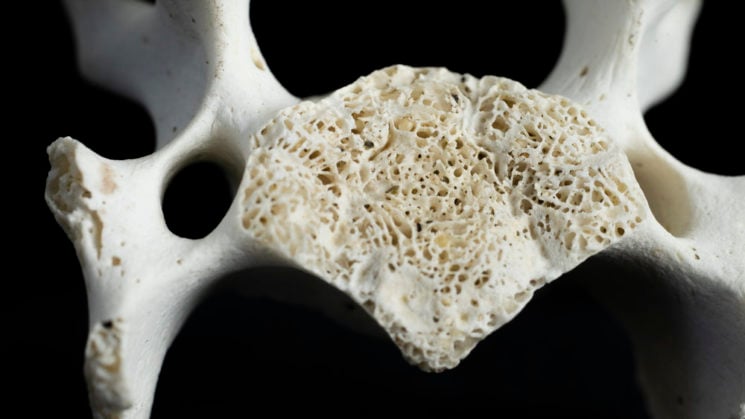 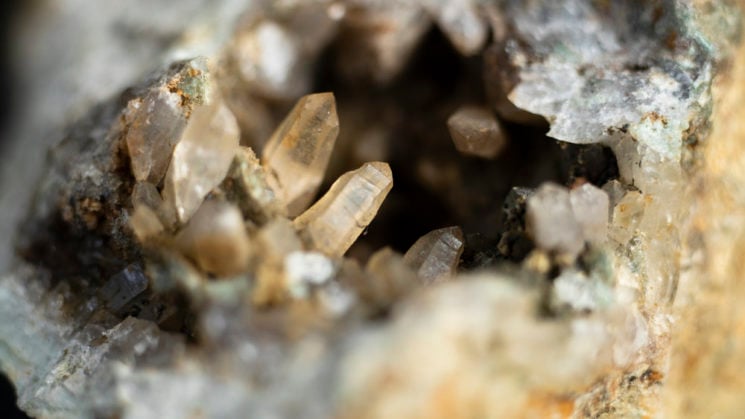 At the time of writing this, a couple of Elicar 90mm f2.5 Macro V-HQ lenses can be found on eBay, costing between $225 and $440. Still, these weren’t made for medical purposes, and I wasn’t able to find the “medical edition” online. Still, it’s always interesting to see how a non-photographic lens can be repurposed, and sometimes the results are surprisingly good.

« Kamlan 7.5mm f/3.2 is a $230 fisheye lens for Micro Four Thirds cameras
We asked our friends to shoot “moon selfies” and this is what they sent us »