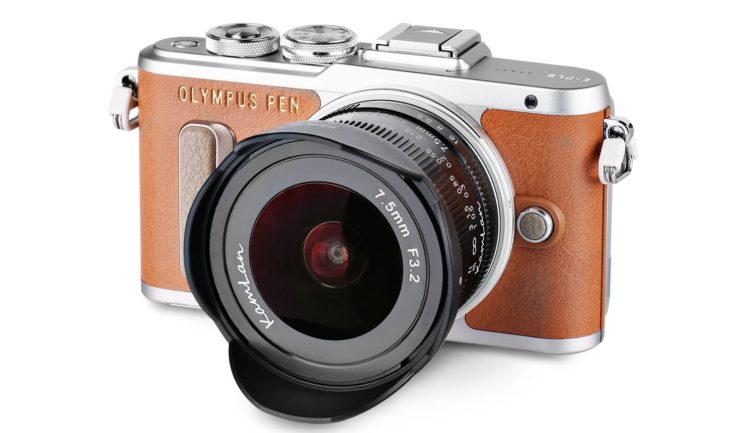 Chinese manufacturer Kamlan has announced a new fisheye lens for Micro Four Thirds cameras. It’s a manual focus 7.5mm f/3.2 lens, and it will soon be introduced at the CP+ show in Japan.

The Kamlan 7.5mm f/3.2 lens consists of 7 elements in six groups and provides a 160° angle of view. Minimum aperture is f/3.2 and it goes down to f/16. It comes with a Micro Four Thirds mount and it’s a manual focus lens. Minimum focusing distance is as close as 10 cm, which I suppose could help you make some interesting shots. 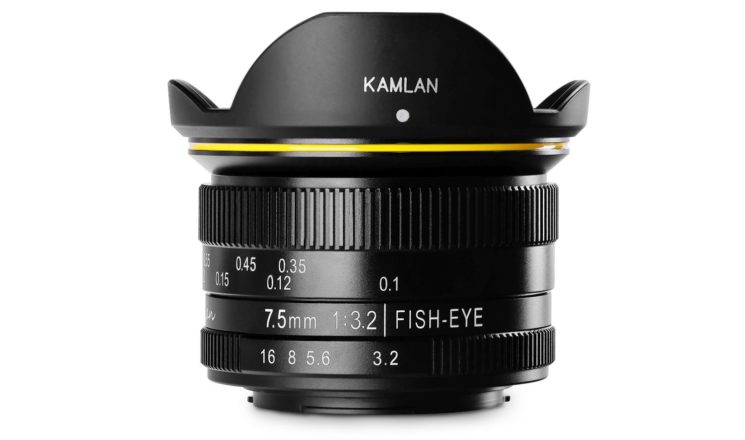 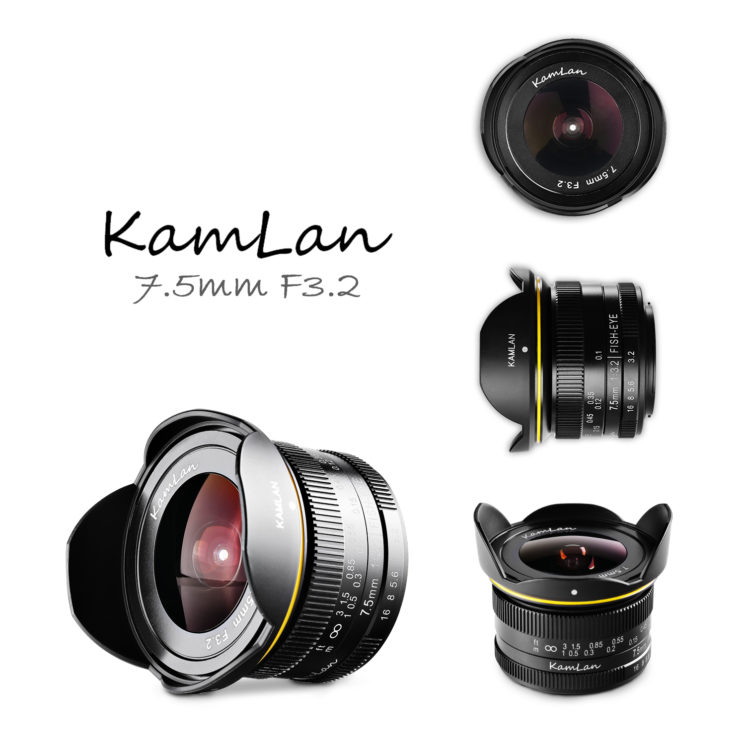 The price still hasn’t been officially announced. But, DC Watch estimates that it will cost 25,000 yen in Japan, which translates into roughly $230 USD. I don’t know much about the lens quality, but Kai Wong tested Kamlan’s 50mm f/1.1 which has a decent quality for a $169 lens. You can also see a few test shots of the Kamlan 7.5mm f/3.2 on the company’s website and decide whether you’ll add it to your arsenal.