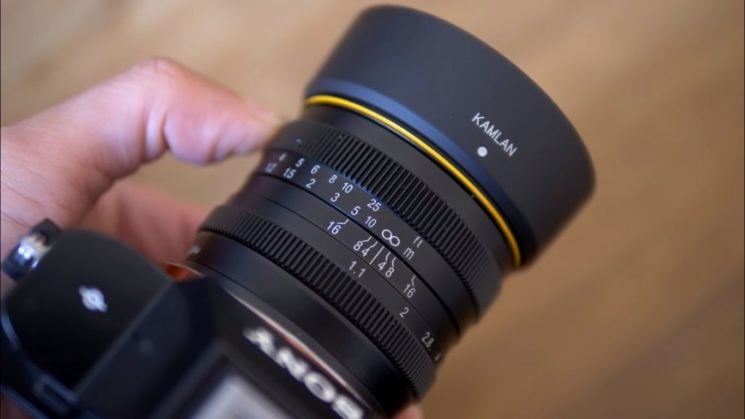 In his recent video, Kai Wong showed you five 50mm lenses you can buy for less than $100. This time, he shows you a Chinese “bokeh master” – Kamlan 50mm f/1.1 manual focus lens for APS-C bodies. It’s a bit more expensive ($170), so it didn’t get onto the previous list. But judging from Kai’s review – it’s a keeper. Don’t let the price fool you.

While it really doesn’t cost much for such a fast lens, it doesn’t necessarily mean it sucks. There are several positive features of this lens, and let us start with the one from the very title: bokeh. It’s the first thing I’ve noticed, and Kai points it out as well. Kamlan 50mm f/1.1 gives you wonderful, swirly bokeh. I realize it’s not everyone’s preference, but I love it.

Another positive (and probably unexpected) feature is that this lens shows very little vignetting, even when wide open. Also, the in-focused bits seem pretty sharp, as far as I can see from the photos.

As for the negative sides, there’s some fringing in high-contrast areas. While the center bits are sharp, there’s some glow in the off-center ones. Finally, the lens is manual, so it can be difficult to nail the focus, especially when filming.

Since this is an f/1.1 lens, I wish Kai took some photos in low-light conditions as well. I’d love to see how it performs when it’s not used in bright daylight. Here are some shots Kai took: 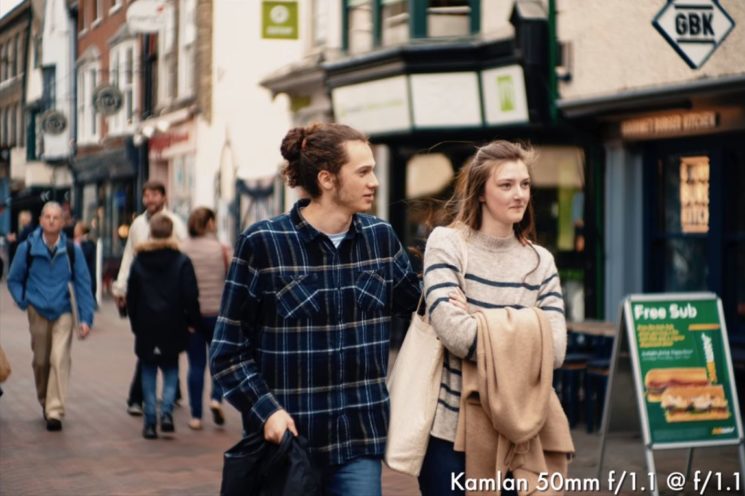 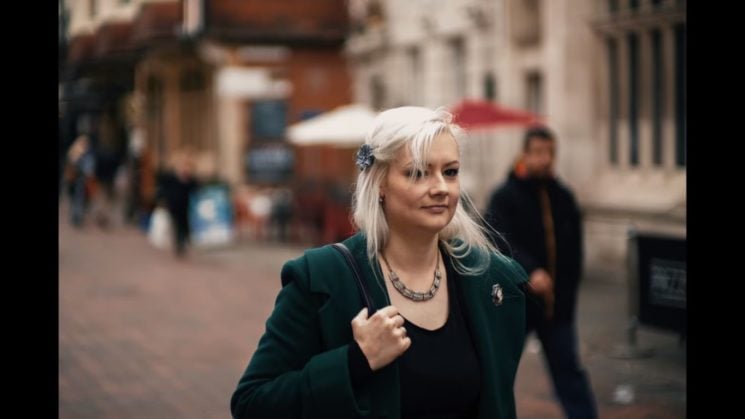 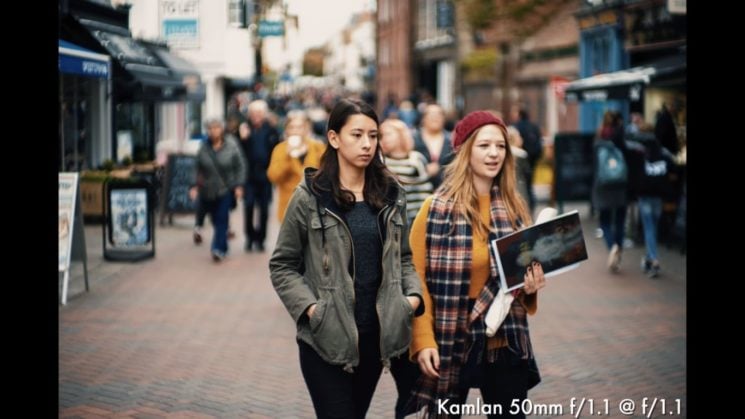 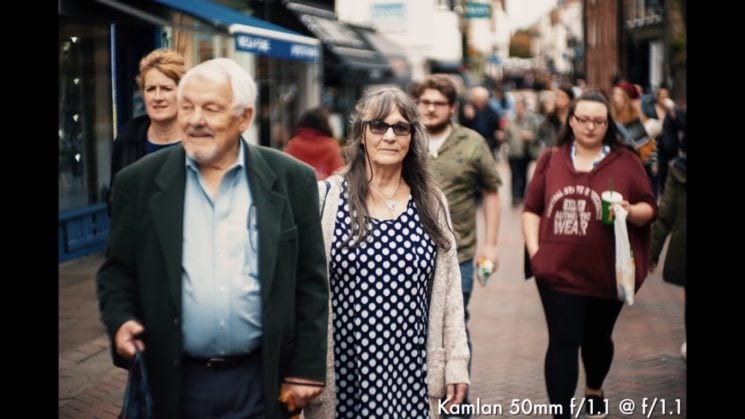 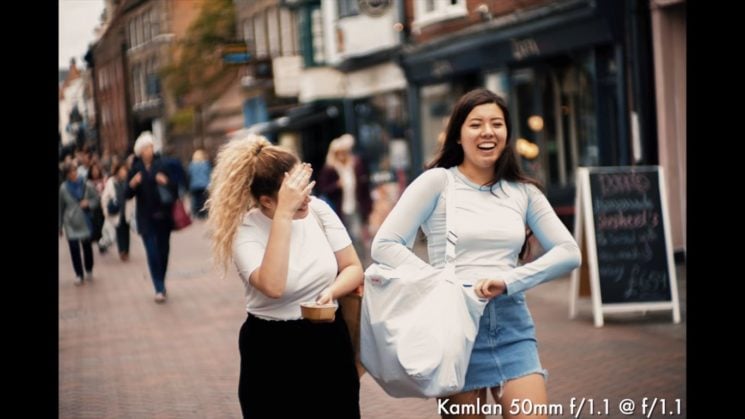 When compared with the five 50mm lenses Kai previously presented, he proclaims Kamlan “the Bokeh Beast.” How does it seem to you when compared to the other 50s? 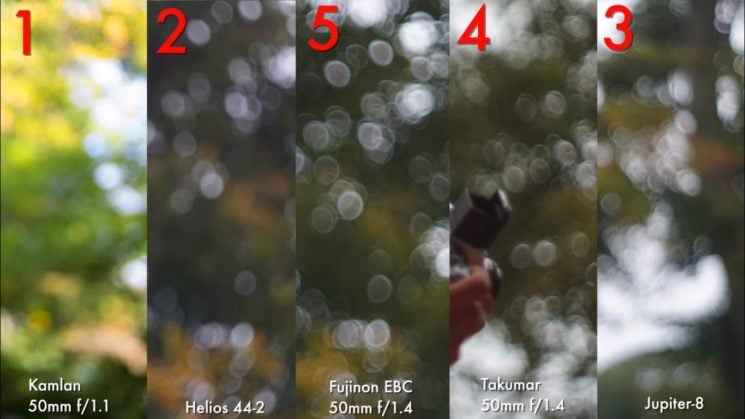 While there are certain drawbacks to this lens, just remind yourself – it’s a 50mm f/1.1for just $169. You can hardly find such a fast lens for that money, even if it’s manual and/or vintage. Yet, despite the low price, the quality doesn’t seem bad at all. So, if you want to satisfy your gear acquisition syndrome and get a fast 50mm without guilt, this seems like one of the solutions.

Update: other than Sony E mount version I linked at the beginning of the article (and which Kai uses), you can also get Kamlan 50mm f/1.1 for Fujifilm X, Canon M and Micro Four Thirds mount. There’s no Nikon F or Canon EF mount version of this lens.