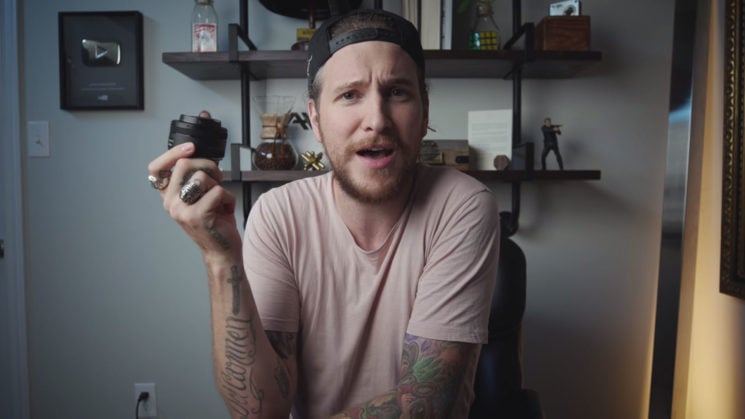 It’s such a commonly used lens that it even has its own nickname, the “Nifty Fifty”. Regardless of the brand you shoot, or the size of your sensor, a 50mm lens is one of the most versatile you can get. Whether you’re doing street photography, landscapes, portraits, or something else entirely, they can produce amazing results for very little cost.

It’s the lens Peter McKinnon recommends people buy when they ask what lens to get next. And this video he explains why. And I can’t say that I disagree. I think everybody should own a 50mm lens, no matter what other kit they have. I’ve owned one since I got my first SLR about 20 years ago, and one will forever be in my bag.

The question pops up daily. Multiple times daily, in fact. “I just got a new camera and kit lens, what lens should I buy?”. Amongst all the random lens suggestions, there’s two answers that people give consistently.

The latter is the option I tend to suggest, too. If nothing else, it’s so cheap that it’s worth having, and it will teach you so much about photography. If you want deep depth of field with the world in focus, you can get it. If you want those head shots with half the face in focus, you’ve got that, too. They’re wide enough for environmental shots, but long enough for a half or three quarter length portrait. 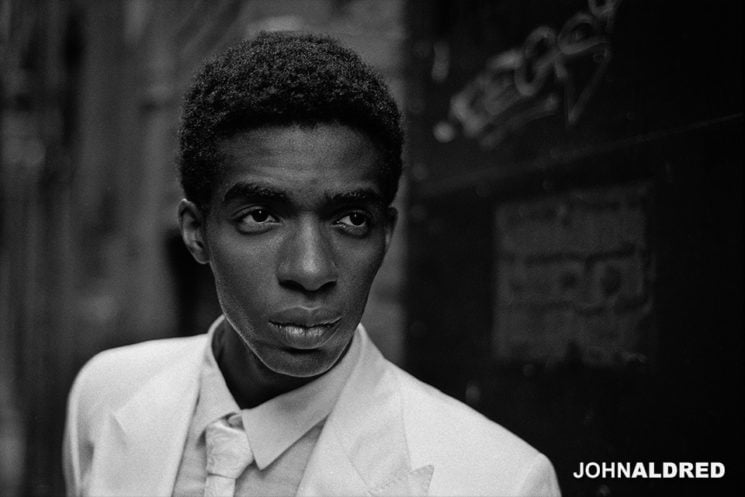 For head and shoulders portraits, it can exaggerate your subject’s proportions slightly, but personally, I like that kind of thing. This was shot with the Nikon 50mm f/1.8D AF on a Nikon N90s 35mm SLR (so, the same as a “full frame” DSLR) with Ilford FP4+ film.

I own at least a dozen 50mm lenses ranging from maximum apertures of f/1.4 to f/2. I’ve got four Nikon ones, two Canon, a Zeiss, a Super Takumar, and a bunch of others. Why so many? Because they all offer a slightly different look, feature set, or fit a different camera systems. It’s the most versatile focal length out there, and they’re cheap lenses. And despite owning quite a few far more expensive lenses, a 50mm is the one I most commonly use. 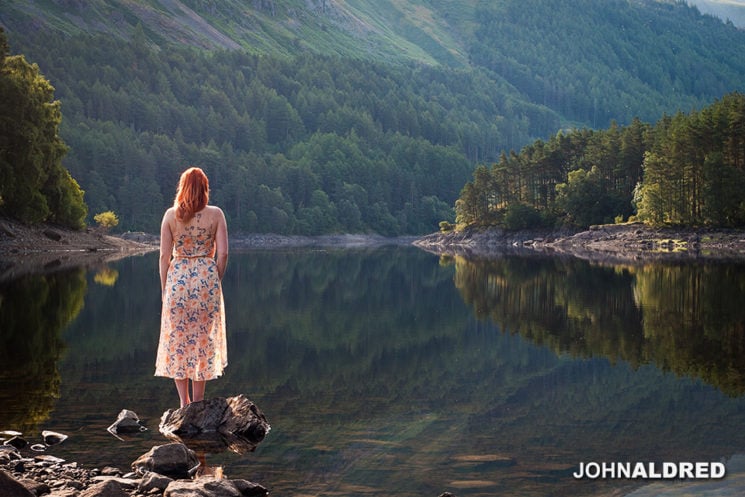 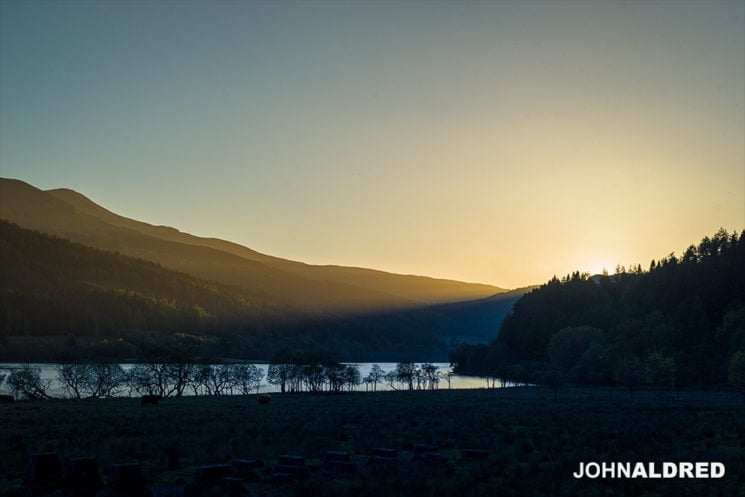 It’s the lens that’s always on my camera, regardless of which camera I’m using. Whether it’s film, full frame DSLR or Nikon or Canon crop DSLR, the 50mm is what goes on it by default. It only comes off when I know I need something it can’t give me.

There’s 50mm lenses out there by both Canon and Nikon. The f/1.8 are the least expensive, although the Nikon G AF-S version is quite pricey for what it is. Ironically, the more expensive Nikon lens is the only one out of the two that works on Nikon’s cheapest bodies.

For what they cost, they’re always worth having in your kit. Even if you end up replacing it in the future with an 50mm f/1.4 or f/1.2 lens, they’re always good for backups. Or, for sticking on your second body as a behind the scenes camera.