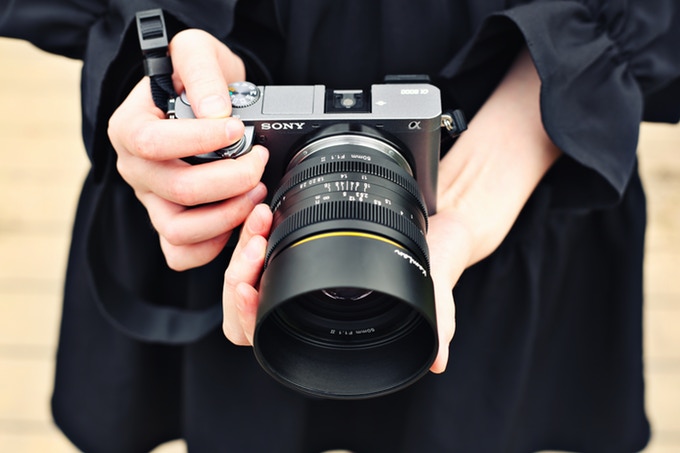 Chinese manufacturer Kamlan has launched the 50mm f/1.1 Mark II. The new version of the “bokeh beast” lens is improved over the previous one, promising better subject sharpness along with creamy bokeh in the background. Sounds like a dream come true for bokeh loving photographers.

In a video from 2017, Kai Wong tested out the first version of the Kamlan 50mm f/1.1. It’s not bad at all for a $169 lens. The new version is the same in terms of maximum aperture and focal length, but it’s improved in terms of sharpness. According to Kamlan, the 50mm f/1.1 Mark II lets you achieve the delicate balance between super-creamy bokeh in the background and a sharp subject in the foreground. The lens features an 11-blade aperture, which helps to produce pretty neat, round bokeh. Check out the video and see for yourself:

If you use the lens for video purposes, you’ll be happy to know that the manual aperture ring is declicked. As you may assume from the price, this is a manual focus lens. With the maximum aperture of f/1.1, keep in mind that it could be a challenge to nail focus perfectly.

Sadly, just like with the previous iteration of the lens, there‘s no Nikon F or Canon EF version. The Kamlan 50mm f/1.1 Mark II is available for APS-C cameras in Sony-E, Fuji-X, and Canon M mounts, and for MFT. Kamlan writes that it plans to launch FX lenses next year, although there’s no word which ones.

The new Kamlan lens is available through a Kickstarter campaign. It has already exceeded the $20,000 funding goal even though there’s still a month left to go. You can get yours at the early bird price of $199 and it’s expected to ship in August current year.