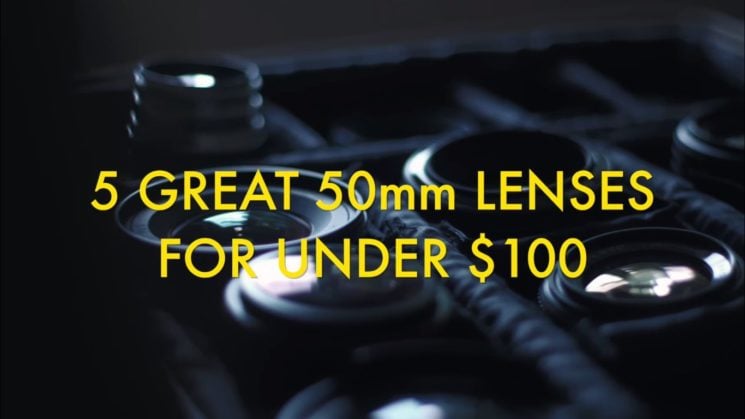 A 50mm lens is probably the first lens most of us bought after we got the camera. They are generally affordable, especially if you go for a f/1.8. But if you’re on a really tight budget, or just want to satisfy your gear acquisition syndrome without guilt: Kai Wong has a video for you.

In this video, he suggests five great 50mm lenses that cost well under $100. So if you’re looking for your first or for another 50mm lens, check out Kai’s suggestions.

The f/1.8 lenses are significantly cheaper than f/1.4, so go for the f/1.8 to save some money. Still, if you want that extra speed, some of the lenses Kai recommends are f/1.4.

According to Kai, although there’s variation in quality from unit to unit, you may potentially end up with the same performance as the Canon’s 50mm lens. The sharpness is almost the same as Canon’s lens, although a bit softer towards the edges. 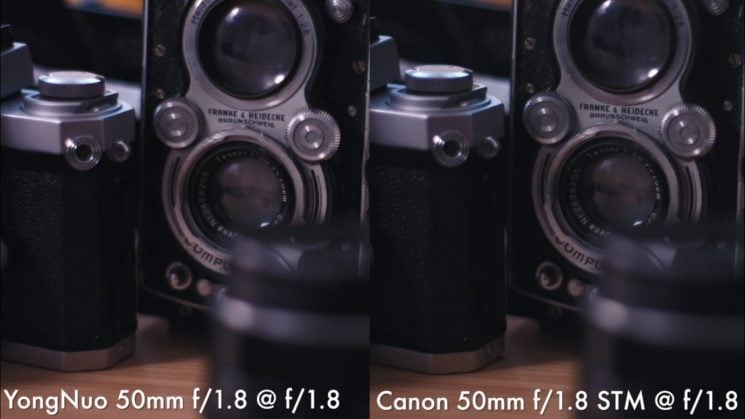 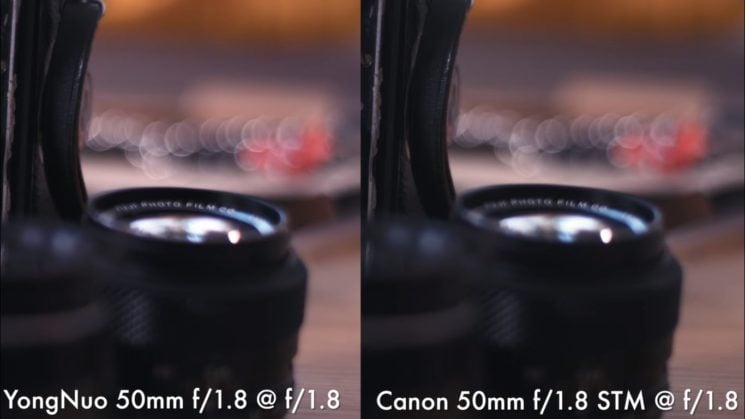 Jupiter-8 50mm f/2 is a vintage Russian lens. It was produced between the 1950s and 1990s as a copy of the 50mm f2 Sonnar lens from Zeiss. While it’s not exactly Zeiss quality, it’s still a pretty good lens with unique bokeh. And it costs around $50, although you might even get it for less. 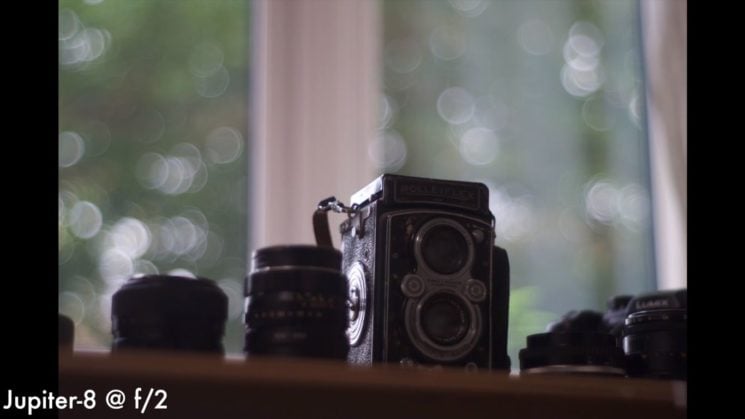 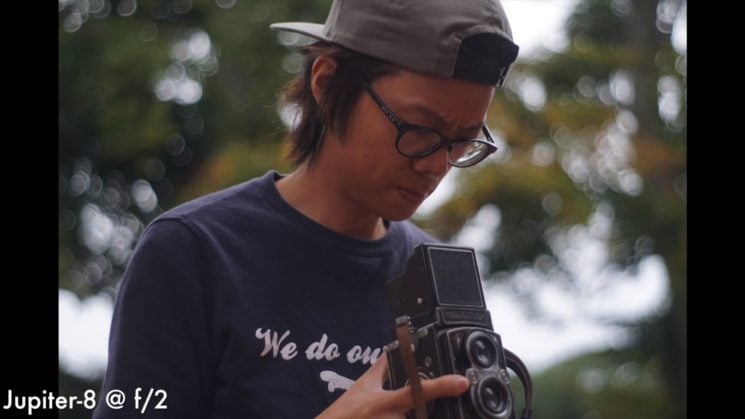 We started with two copies, and Helios 44-2 is another one. This Russian lens is made relying on the Carl Zeiss Jena Biotar 2/58. 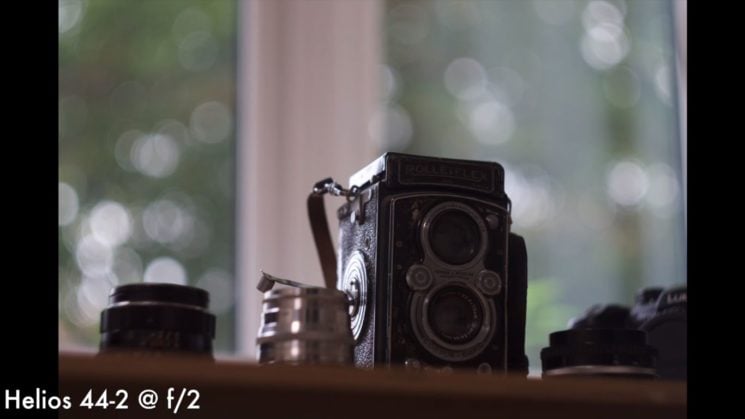 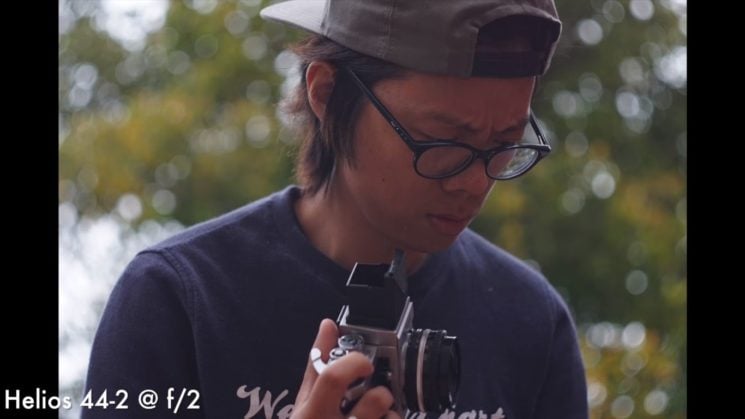 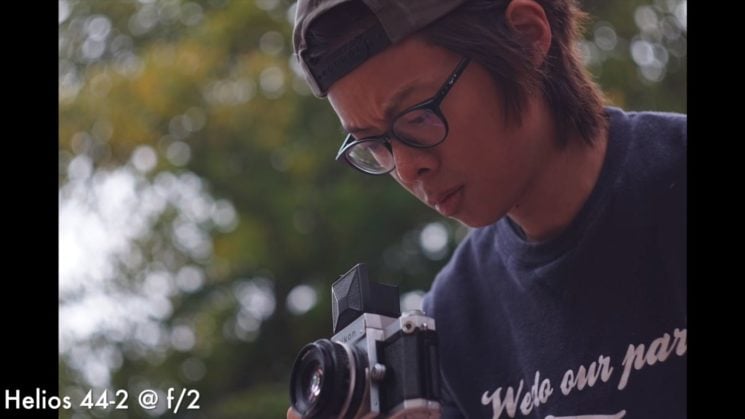 According to Kai, Fujinon 50mm f/1.4 EBC may be a bit difficult to find. Still, when you do find them, they are usually under $100. They render soft, creamy bokeh.

Browsing through Fujinon 50mm lenses, I saw there are slower versions too, such as this one for around $40 and with the aperture of f/1.9. 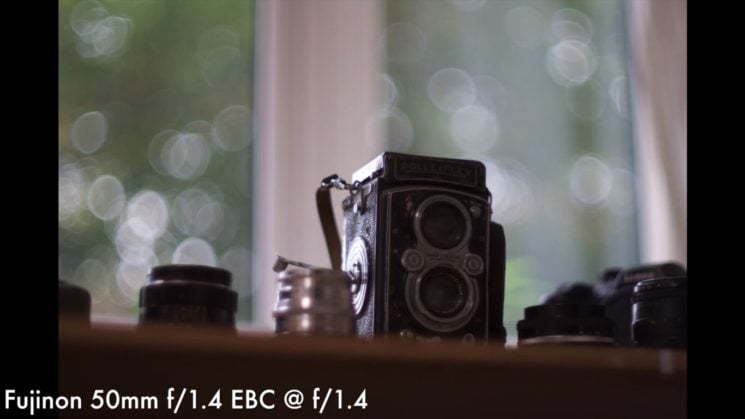 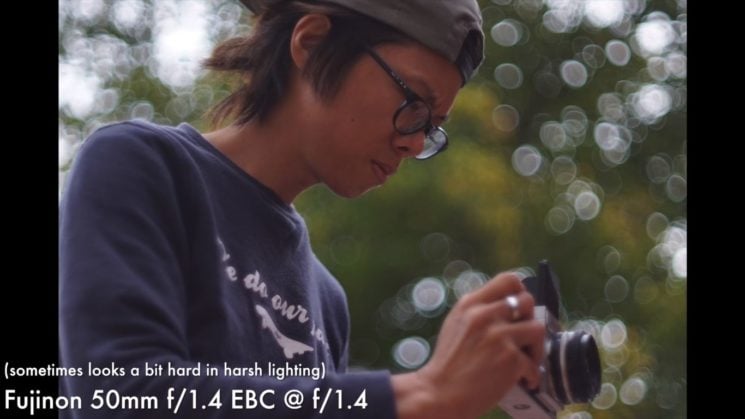 Takumar 50mm f/1.4 is one of those radioactive lenses we mentioned before. It has a radioactive element Thorium as one of the glass components. The downside of this type of lenses is that the front element turns yellow in time. But, give it some sunlight, and the yellow tint should disappear. The lens is sharp and produces soft bokeh, and you can find it at around $60. 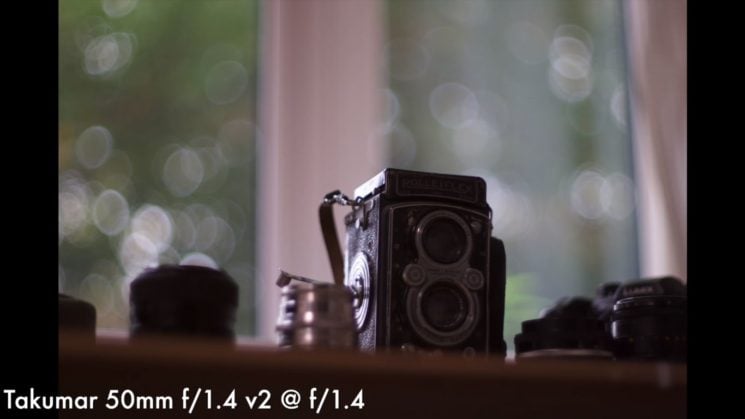 I was lucky to get my Nikon 50mm f/1.8D lens half the price because I bought it used. But the lenses on Kai’s list are still all cheaper. I’ve only used the Helios 44-M from these, and I love it. So, if you’re in search of a 50mm lens and don’t want to spend too much – keep an eye on these lenses and on the online offers.

Shooting the same model with three vintage lenses under $100