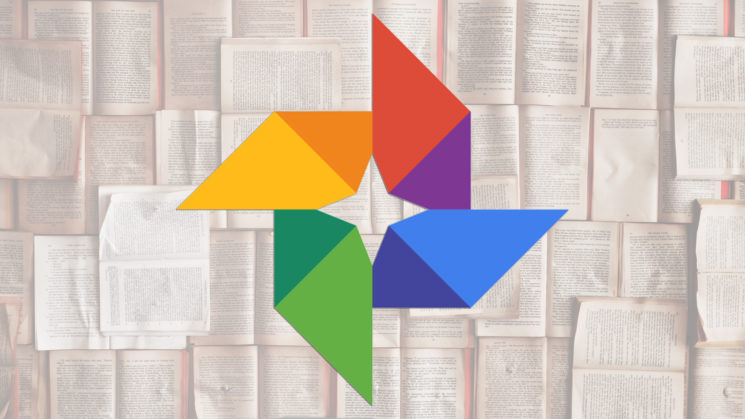 Google has recently announced a handy addition to its Lens platform. From now on, you’ll be able to search your entire Google Photos library for the text that appears within pictures. It works for both screenshots and photos, and you can easily copy and paste the text into any document.

The feature was first spotted by Hunter Walk, who posted about it on Twitter. In his tweet, he explains how you can search and copy the text from photos and paste it into a document or a note:

In response to Walk’s tweet, Google confirmed that the new feature is being rolled out this month. “Once you find the photo you’re looking for, click the Lens button to easily copy and paste text.” Google writes, ending the tweet with “Take that, impossible wifi passwords.”

You spotted it! Starting this month, we’re rolling out the ability to search your photos by the text in them.

Once you find the photo you’re looking for, click the Lens button to easily copy and paste text. Take that, impossible wifi passwords ?

The new search feature makes use of optical character recognition (OCR) technique, which already exists within Google Lens. However, until now, you were only able to grab text from an image only if you pick the image first. With the new feature, Google applies OCR to your entire photo gallery at once, allowing you to enter text in order to search for a photo that contains it.

According to 9to5Google, the feature is already being rolled out, and it works on works on Android, iOS, as well as the web client.

In my opinion, it can be a really useful tool for finding anything you saved by taking a photo of it. It can be Wi-Fi passwords, as Google notes in a tweet, but I guess it would help you save and find more complex texts as well. The first thing that came to my mind was reading dozens of books for my master thesis and manually retyping or rewriting the important parts and quotes I wanted to include. I believe a feature like this would make the process much faster.

« You REALLY like swirly bokeh? Then check out this rare projector lens
How to shoot infrared photography with a smartphone »