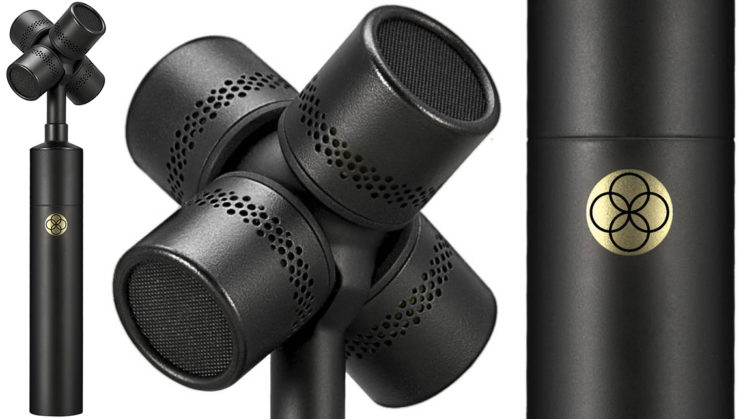 With the introduction of Rode’s ambisonic microphones like the VideoMic Soundfield and more recently the Rode NT-SF1, recording ambisonic sound has come down in cost quite dramatically, making it available to a much wider audience. Ambisonic audio is essentially audio that’s recorded in a 360° spherical array around the microphone. It’s useful for VR, but it’s also handy for regular flat video filmmakers, too.

As a manufacturer of ambisonic microphones, Rode has naturally amassed a rather large collection of 360° audio recordings, and they’ve released them all at their Ambisonic Sound Library covering everything from ambient background noise to specific sounds and effects completely free, under a Creative Commons license.

The sounds in the library have been recorded by various artists around the world using the Rode NT-SF1. It’s organised in five main categories (Ambience, Animals, People, SFX, Vehicles) and each of these is then split into various subcategories to help you further refine your search. A couple of those subcategories are empty at the moment – like there’s nothing for Motorcycles in the Vehicles section – but I’m sure the library will be getting expanded over time.

To use the files, there’s a SoundField by Rode plug-in which allows you to listen to them in your favourite DAW. Then you can move the microphone orientation around and pick out various directions and even mix it down to mono, stereo or go up to complete 7.1.2 surround depending on the type of content you’re using it for. This means that you have a lot of freedom in post to tailor the recordings to sound exactly the way you want them to.

If you want to explore the sound library for yourself, then head on over to Rode’s Ambisonic Sound Library and have a browse. If you hear some that you like and want to play with them for yourself, then you can download the plug-in here. Using them is completely free, you just need to provide attribution in your project, as per the CC-BY 4.0 license.