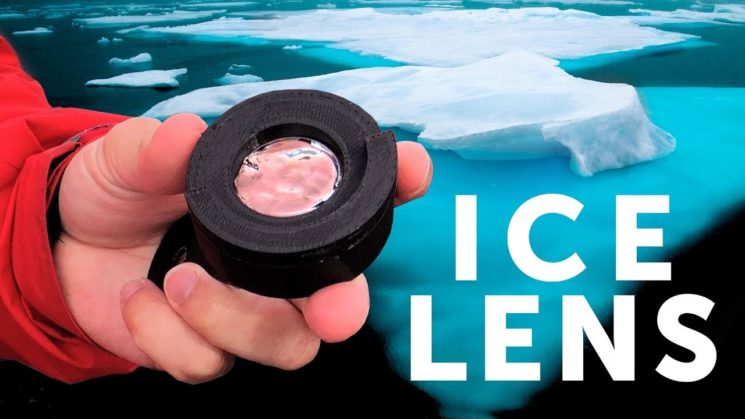 Photographer and filmmaker Mathieu Stern enjoys buying, modifying and even making his own weird lenses. He dreamt of his latest project for two years and now he’s finally made it – a lens made of ice. He traveled all the way to Iceland to be able to turn his idea into reality.

Making the ice lens came with a lot of challenges, but Mathieu managed to overcome them. He kindly shares with DIYP some photos and videos he took with this ice lens, as well as the story of how he made it. And it’s all really cool (no pun intended)!

Mathieu tells us that it had been his dream for two years to make a lens from ice. He did some research and realized that almost no one ever tried this, and there’s a good reason for it: it’s hard to find pure ice, and even harder to get a clear image.

The first challenges seemed quite big, so Mathieu had two options: to give it all up, or to just level up the craziness. In Paris, where he lives, it’s hard to find pure ice. So, why not take a journey? He went to a place where he could find 10,000 year old pure ice: Iceland’s famous “Iceberg Beach”. But the challenges didn’t end here.

Mathieu tells us that the night before the experiment there was a huge storm. Because of this, the icebergs were dragged away from the beach, so he had no choice but to wait for a couple of days until they’re within reach again. It took three days before some huge icebergs all over the beach, and Mathieu didn’t waste time. He got there at 5 a.m. and stayed for almost 6 hours in the cold to create the working ice lens. And it was worth it!

So, he had the ice and the idea, but now there were some more challenges to overcome. First, the life-span of the ice lens is very short. This prevents you from moving far from the place where you created the lens. Also, if your lens breaks in the mold while you’re making it, you have to start all over again, and shaping one lens takes around 45 minutes because of the ambient cold. Even when you build the lens, it’s extremely difficult to achieve focus because of the water melting on the lens. 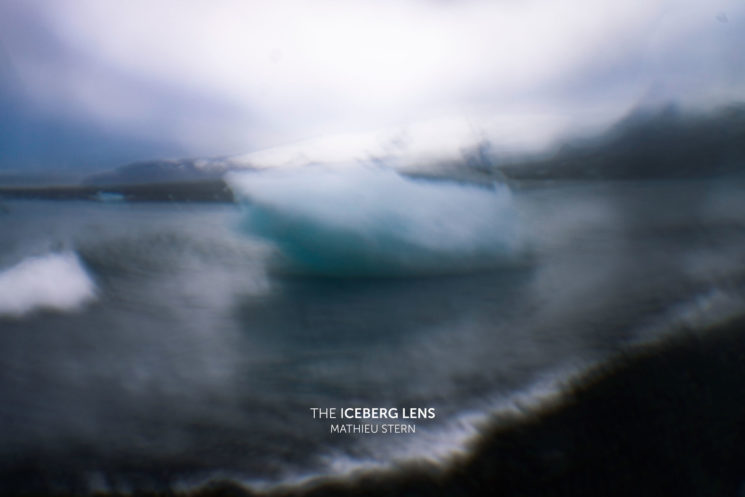 How it was made

Mathieu shares some details on how he made the lens. In order to create half spheres, he hacked a Japanese cocktail ice ball maker. The housing of the lens was made using a homemade 3D printed model.

You can see some of the photos Mathieu took in this article. He explains that all of them were shot during one minute of the last ice lens he made. The footage at the beginning of the video was shot in the last usable seconds of that same ice lens.

Considering the cold and moisture, it’s reasonable to think that Mathieu ruined his camera. However, he managed to keep the inside dry and keep the camera working. 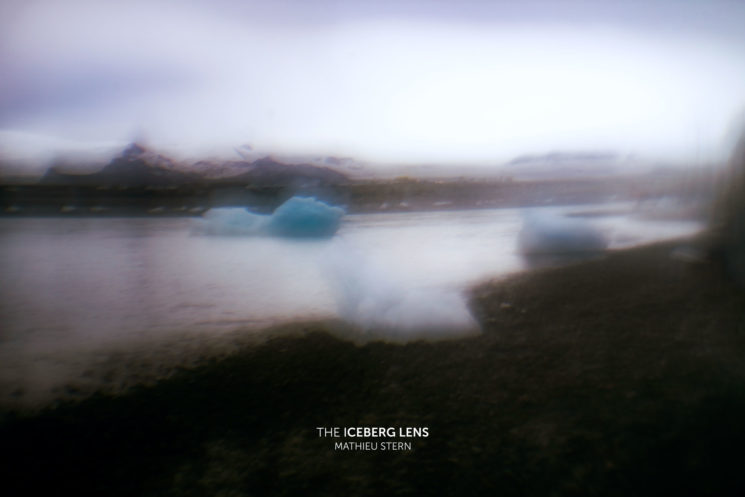 Mathieu reveals that many people asked him if he was happy with the result. After all, he ended up with “a bunch of blurry photos.” And this is his response:

“This project is a scientific, artistic and poetic project, I never imagined the result would look like the photos that come from an ultra-modern lens, but I was amazed by the strange beauty of the images I made with the first ever 10,000 year old lens.”

He adds that this is not a project for everyday photography. It was his dream, a wacky idea, and an adventure. And most of all, it was a bet that, “when you have a crazy hypothesis, you should do everything to experiment it in the field.” 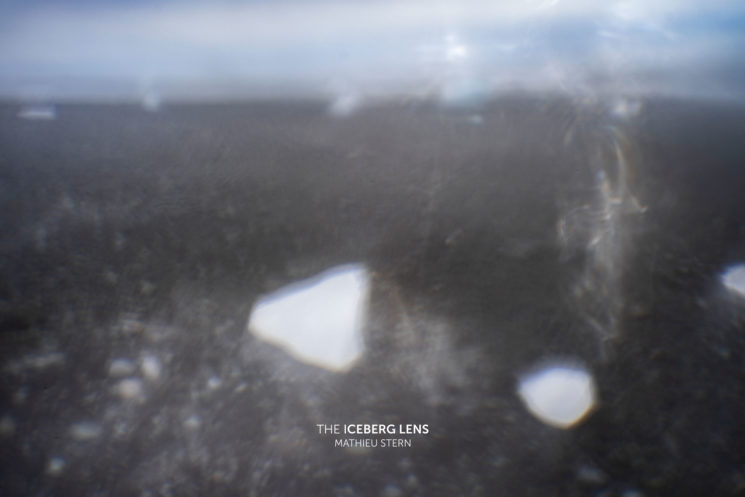 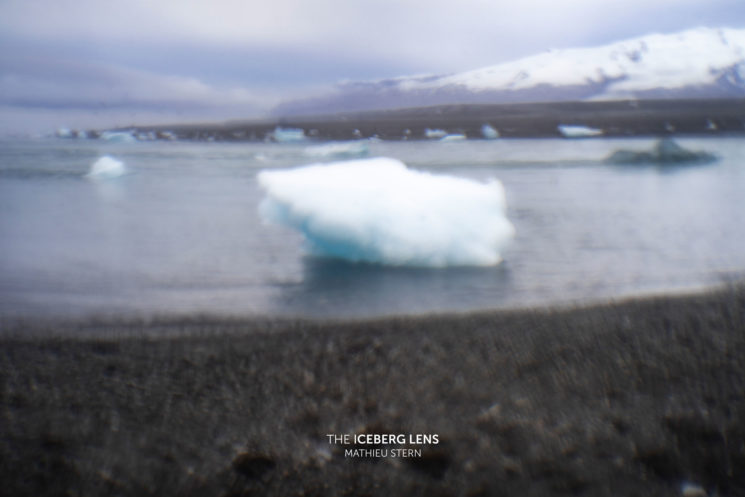 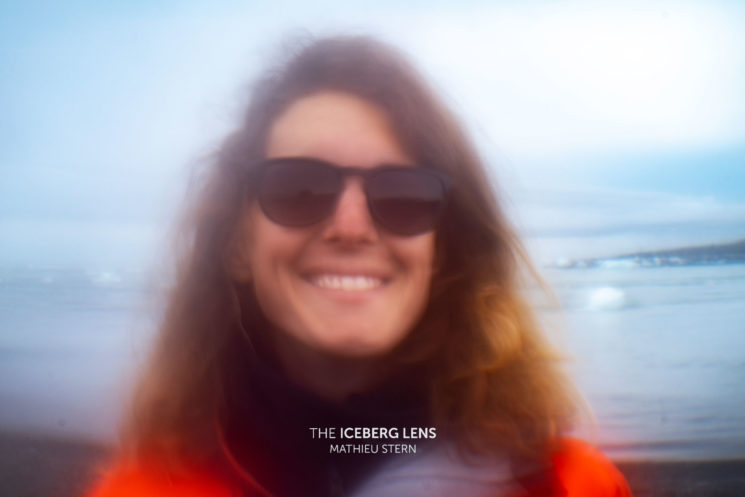 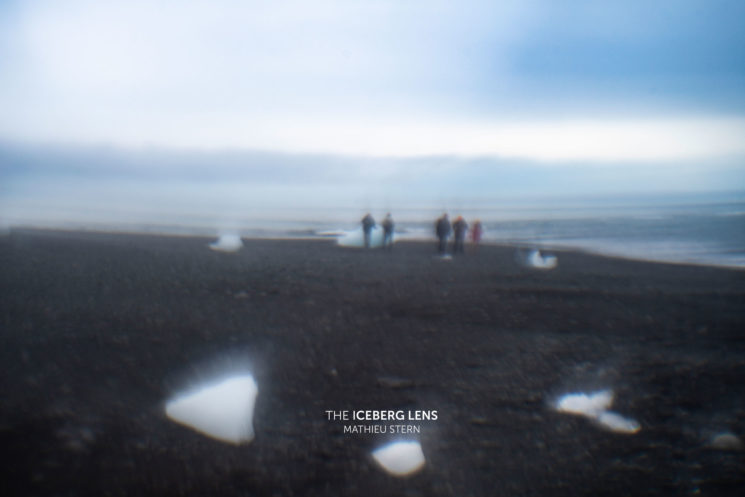 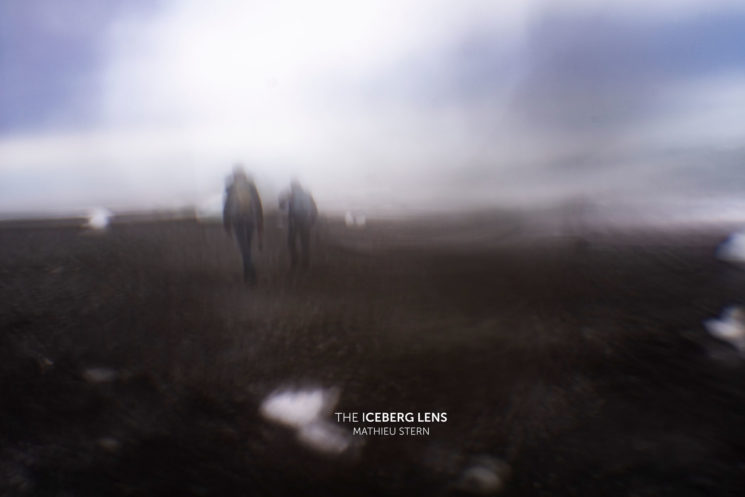 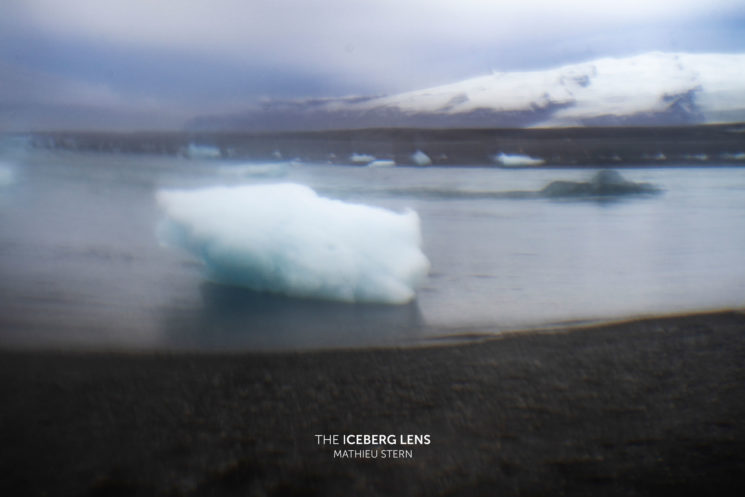 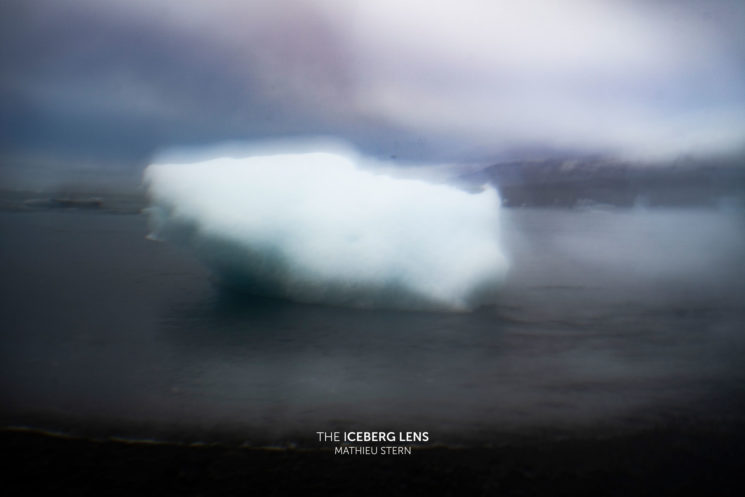 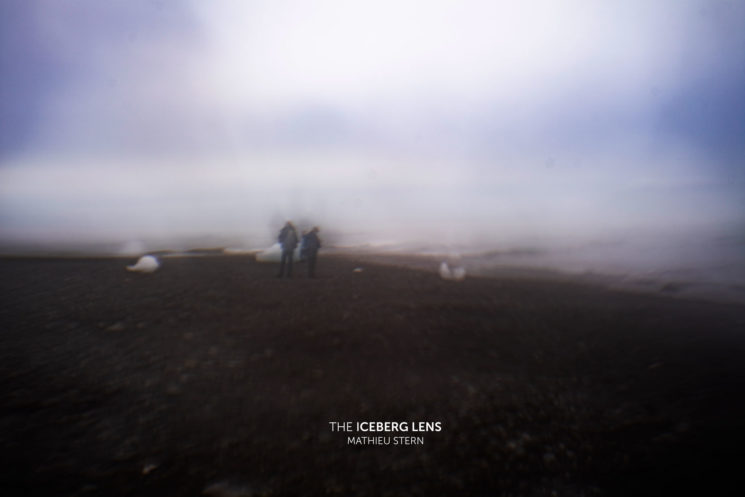 [I made a CAMERA LENS with an ICEBERG | Mathieu Stern]

How to clean your lens with a candle, a spoon and a lens cleaning cloth