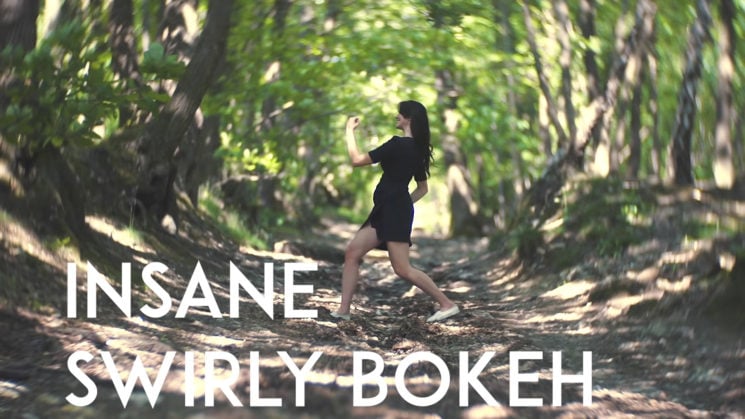 Weird and crazy lenses is what Mathieu Stern has become known for. He seems to find some of the most unusual lenses that ever existed, and then makes them fit onto his Sony mirrorless camera. Fortunately for us, he posts images and video captured by those lenses he finds to YouTube.

And this particular lens is a beauty. A Carl Zeiss Kipronar 120mm f/1.9 projector lens which cost him only $70. It’s fixed wide open at f/1.9 and was never meant to be used for shooting photos. But Mathieu was able to adapt it. He says the closest he could find to a modern equivalent of this lens is the $7,000 Leica APO-Macro_Summarit-S F2.5/120mm.

It’s a cheap lens, but it’s very rare, and you have to be a boss at manual focusing. About the lens, Mathieu notes…

Mathieu describes it as being very sharp in the centre which gets swirly as you head out toward the edges. But you need to be a master at manual focusing. 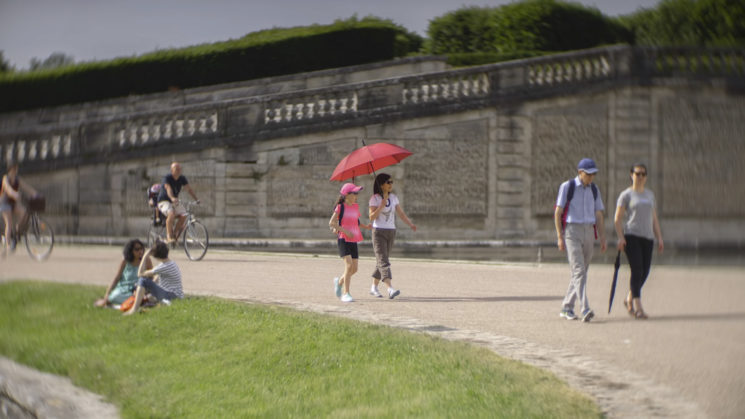 It’s a very cool look, although Mathieu says don’t ask him for an Amazon link to buy it. They’re not made any more and it’s rare.

So, if you want one, get hunting.