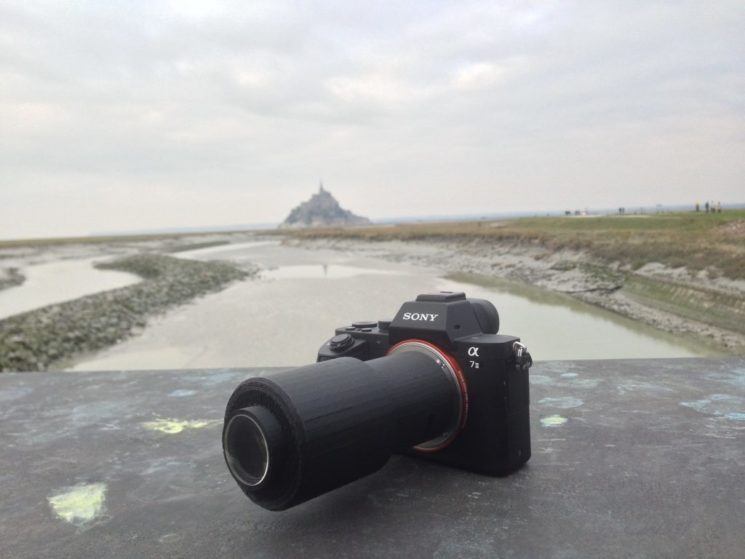 In the past, the thought of making your own lens would probably seem like a fairly impossible mission. For most of us, it still seems pretty out of reach. Not for determined photographer and weird lens master, Mathieu Stern, though, who created his own 3D printed lens.

Making your own 135mm f/1.8 has to come with a pretty huge sense of accomplishment already. Upon first using it and seeing the results, though, you can’t really fail to be impressed. Obviously, the lens is manual focus, and doesn’t feature any fancy features like image stabilisation, but I think we can let that slide.

Starting with a few old lens elements, Mathieu picked out that which would provided the cleanest results. He then made a prototype out of cardboard using a 125 year old lens he happened to have laying around. It was ugly, and not very easy to use, but he was able to focus and get the measurements he required. 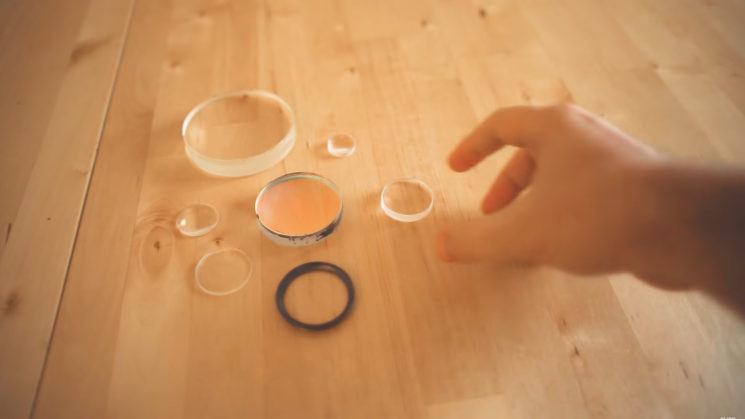 After making a few calculations and figuring out a design for the lens barrel and focusing mechanism, he got in touch with French 3D printing specialists, FABULOUS to make his vision a reality. Along with CEO Arnault Coulet and his team, they refined the design so that it could be mounted straight onto the camera, and then 3D printed the whole thing.

Once the components arrived, Mathieu assembled them in his excitement. Now he had his own 135mm f/1.8 lens he’d designed himself. Who wouldn’t be excited at the thought of holding their own lens in their hands?

So, he mounted it to his Sony A7II and headed out to the beautifully imposing Le Mont St Michel to try it out. 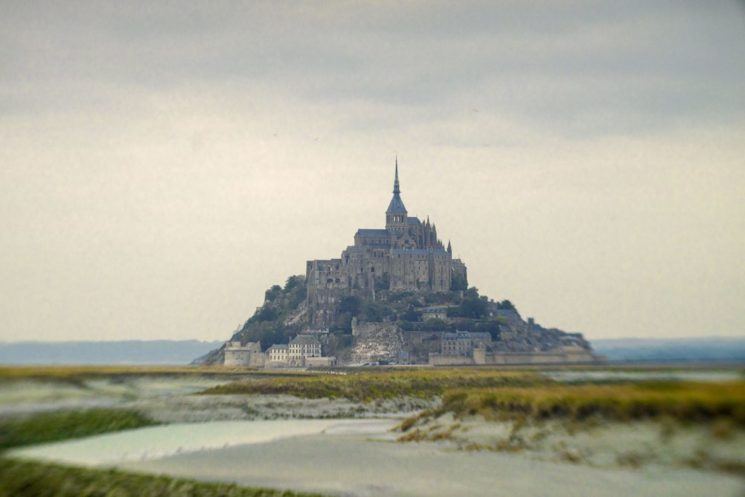 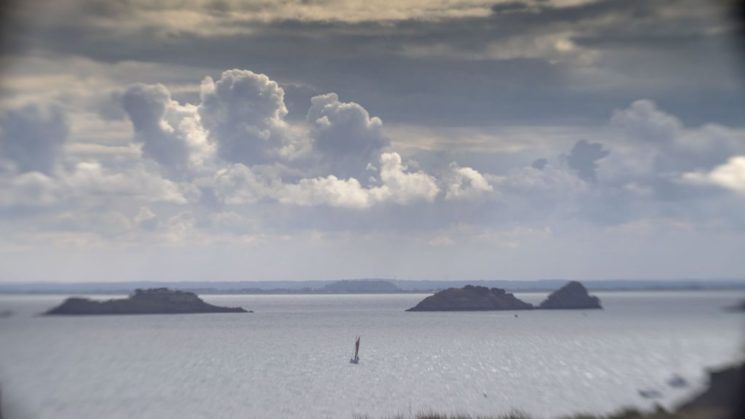 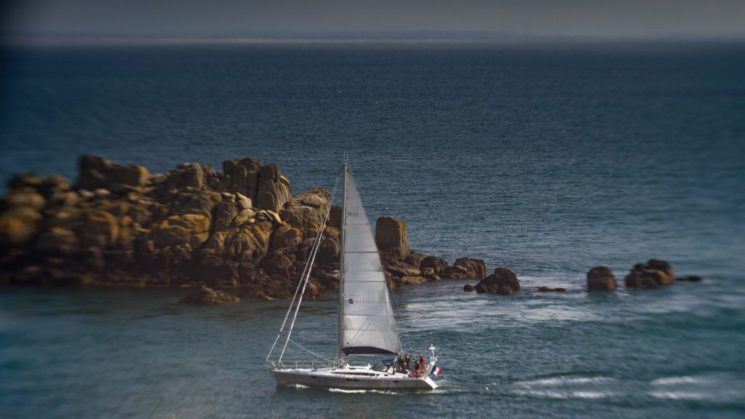 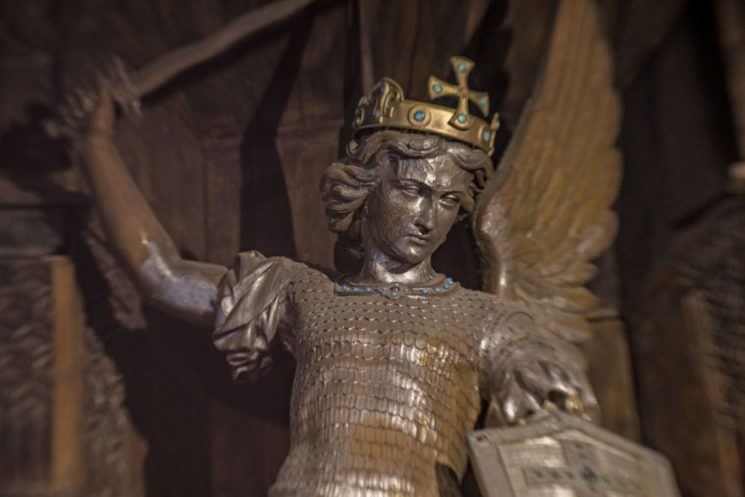 The results are quite hauntingly dreamlike, and while perhaps not quite as technically perfect as something like Canon’s 135mm f/2L, extremely impressive.

Mathieu is also a very keen portrait shooter, so he shot a few of those, too, and they really are amazing. 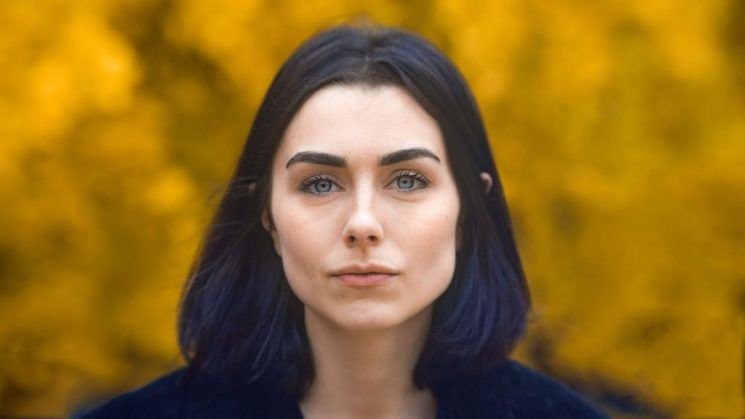 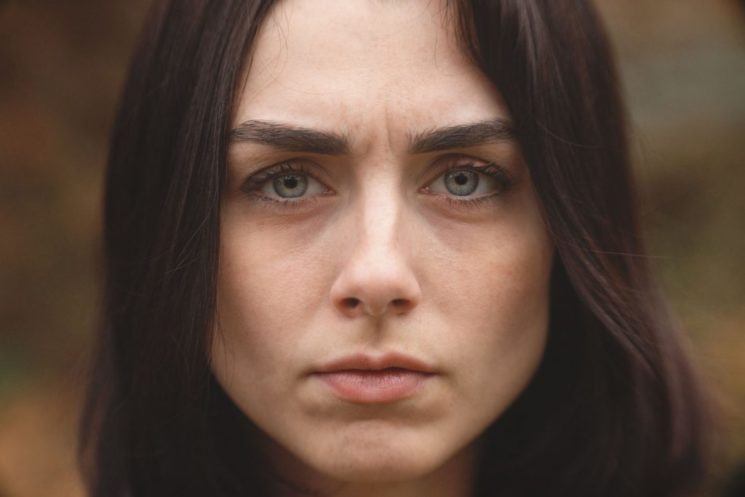 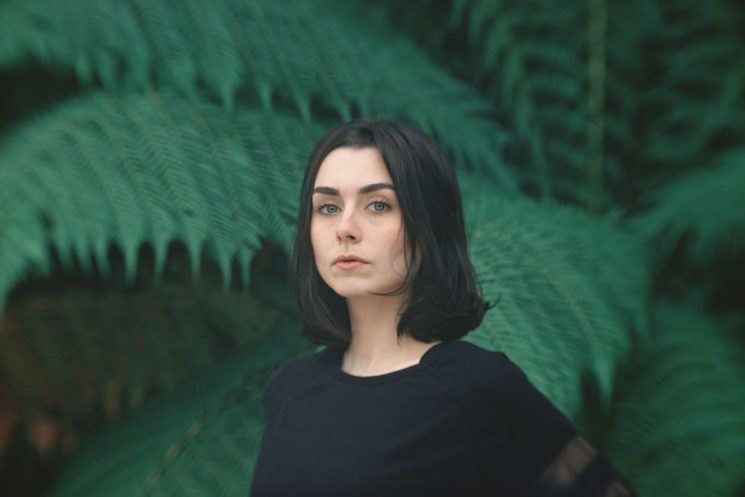 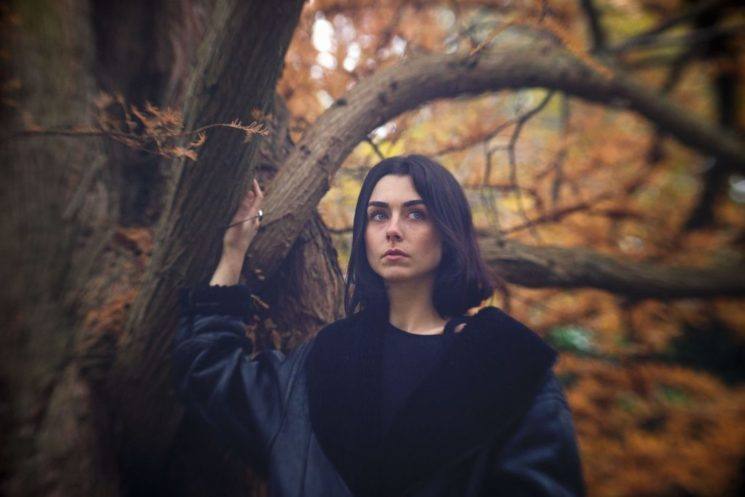 For a lens that uses an old discarded optic and less than $5 worth of 3D printed parts (if you printed it yourself), I doubt you’ll find a better priced lens out there that gives such a level of quality. All it takes is a little maths, a 3D printer, and a lot of determination.

You can find out more about how this was made over on the FABULOUS blog, the designs for the lens are available upon request for anybody who’d like to try printing their own!

What do you think? Are the results better than you would have expected? Have you 3D printed your own lens? Are you thinking about it, having now seen the results you may be able to get? Let us know, and if you have your own 3D printed lens, share some of your work in the comments.

« OK Go raises the bar again with The One Moment music video shot in just 4.2 seconds
Power your camera for days on a battery that takes seconds to charge »