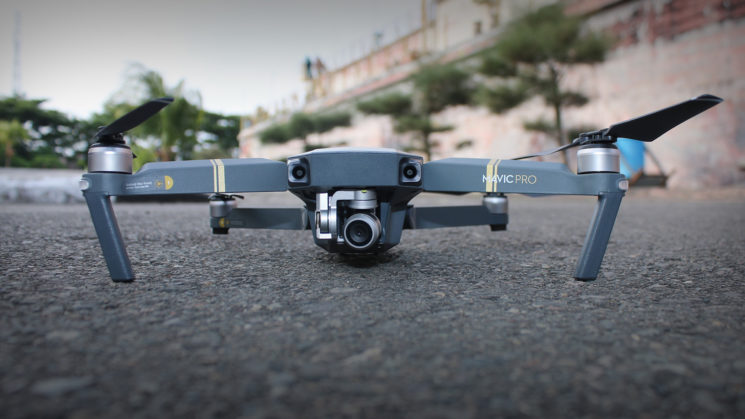 DJI has announced an update to its AeroScope drone tracking and identification system. The update allows drone operators who choose to do so the ability to opt-in to broadcast their information. The AeroScope system essentially functions as an “electronic license plate” for drones. They say that the new feature allows pilots to cooperate with authorities while still protecting their privacy.

The AeroScope system provides remote identification and tracking of airborne drones for the purposes of law enforcement and aviation safety. By default they broadcast their serial number, location, speed and heading. The updated DJI GO 4 app has a new “remote identification” menu. This allows the pilots to broadcast their Unique User Identification Code (UUID) along with flight information, which is tied to their DJI GO account.

The new voluntary option to broadcast additional settings will help to ease concerns about drones flying in certain areas. Professional pilots being commissioned to shoot, for example, may be required to fly near or at sensitive locations. Broadcasting the owner data allows those monitoring the system to quickly identify which drones are permitted and which are not.

It sounds like a good compromise on the whole safety vs privacy thing. It should also help to avoid a lot of wasted time for law enforcement and other officials dealing with drones legitimately flying at various sensitive locations. Not to mention less hassle for the pilots themselves.

DJI say that they’re also looking to expand the broadcast protocol to allow other drone manufacturers to jump onto the system.

You can read the press release in full over on the DJI website.