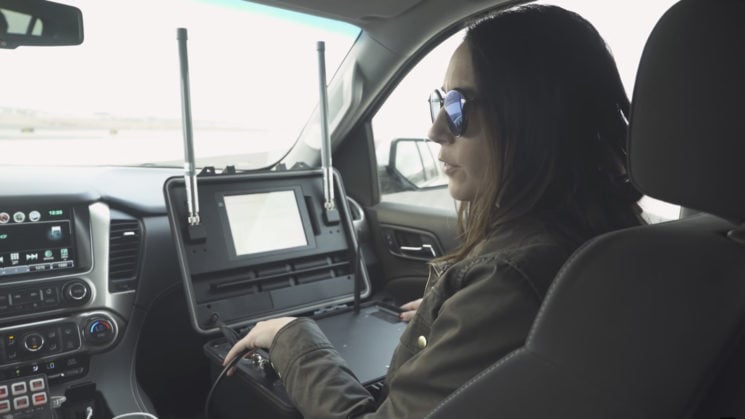 The Verge went to talk to DJI North America managing director, Michael Perry to see how the system in action and find out how it works.

The idea of monitoring and even taking down drones is not new. There are a number of companies around the world who create products solely for this purpose. But they all face challenges that DJI doesn’t. Namely, that DJI hold all the user information on who flies their drones now that registration is essentially mandatory.

The system works by intercepting the communication between the drone and its pilot’s controller. It shows you where the drone is, where it’s heading, and even where it’s been. And it does all this as an overlay on top of Google Maps. 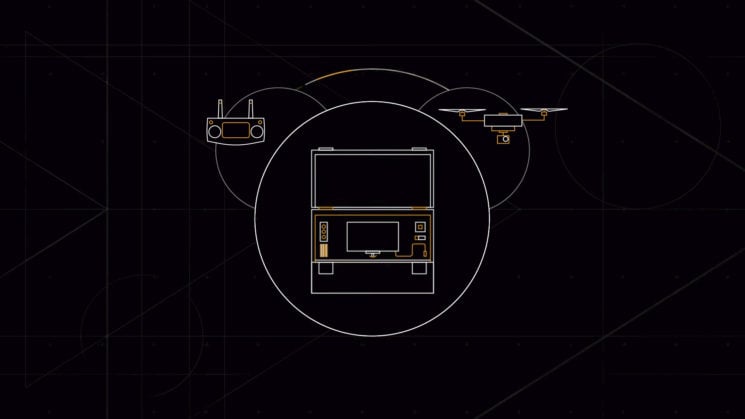 In the video, they take a drive around Camarillo Airport in Ventura, California. While driving, their systems spotted a drone in the area. It told them the model of the drone (an Inspire), where it was, where it was heading, where it had been, and the email address of the drone’s owner. 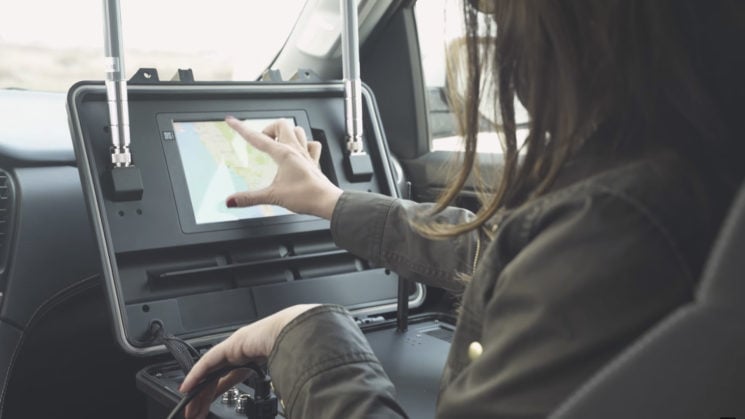 In this case, the email simply lets the authorities introduce themselves, explain the local flight rules, and tell them where to go to get flight approval in that space. But on more sensitive locations like military installations, I imagine the response wouldn’t be quite so friendly.

Update: DJI reached out to DIYP to clarify a point on the email addresses of rogue drone operators mentioned in the video. This was a feature being tested in the beta version of the software shown in the video and will not exist in the final release system. DJI told us that they are “extremely sensitive to customer privacy concerns, and we believe the “license plate” approach – broadcasting an identifier like a serial number or registration number – is the best way to balance privacy and safety/security.”

For the vast majority of us, such a system isn’t going to be an issue. Most drone owners are responsible people who fly in accordance with the regulations and guidelines.

Hopefully, though, that this tech even exists will help deter those who think the regulations don’t apply to them. Stop the few spoiling it for the many.

Update: An earlier version of this article incorrectly suggested that DJI were looking into possible systems for taking down rogue drones. This was incorrect and DJI are not developing such a system.

« How to make yourself invisible in light painting photos
The new Samyang 35mm f/1.4 goes head-to-head against the Sony Zeiss Distagon 35mm f/1.4 »