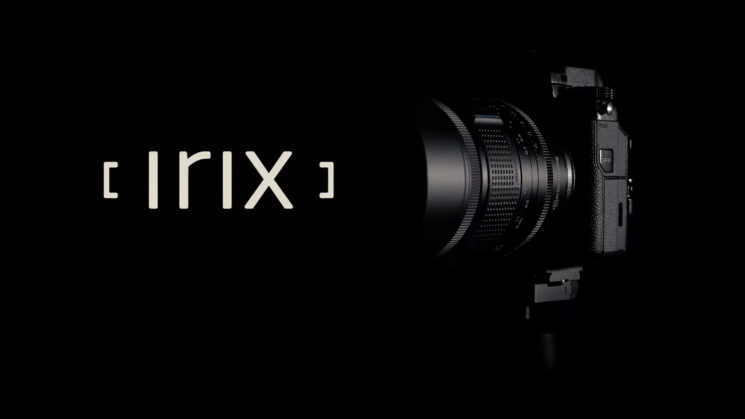 Well, this is an odd one. Instead of continuing their full-frame lineup and adding to their existing range of 11mm, 15mm, 45mm and 150mm lenses, it appears that lens manufacturer IRIX has decided to take a break and has chosen to pursue medium format.

A new teaser video was posted to the Irix YouTube channel, and while there isn’t really that much info there, the GFX logo is pretty unmistakable.

There isn’t really all that much in the video, although the description says that Irix has “big news coming this January”. The only thing we can really get any kind of clue on from the video is the “We are the fastest” tagline and one tiny glimpse that shows an aperture of at least f/2.8. 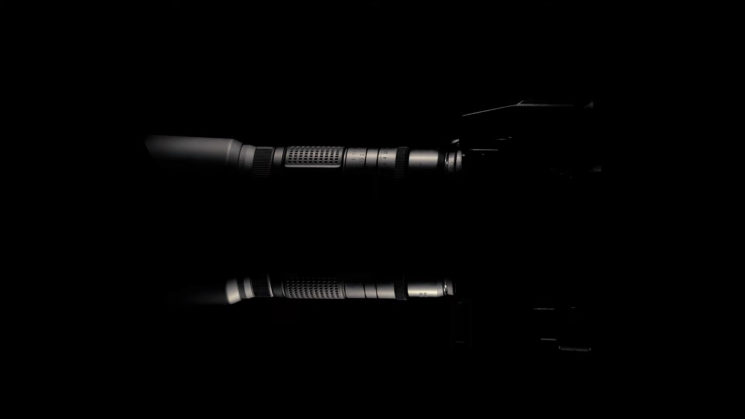 Well, that and we can be reasonably confident that it’s for Fuji’s GFX medium format system. I think this kind of gives it away. 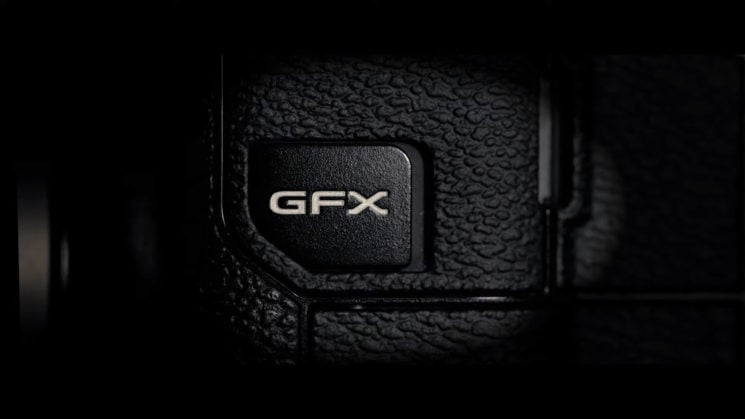 What the pursuit of medium format may mean for the future of Irix’s full-frame lineup, is unclear. But there’s something coming this month (which only has 12 days left), so I guess we’ll find out at least what this new lens is very soon.