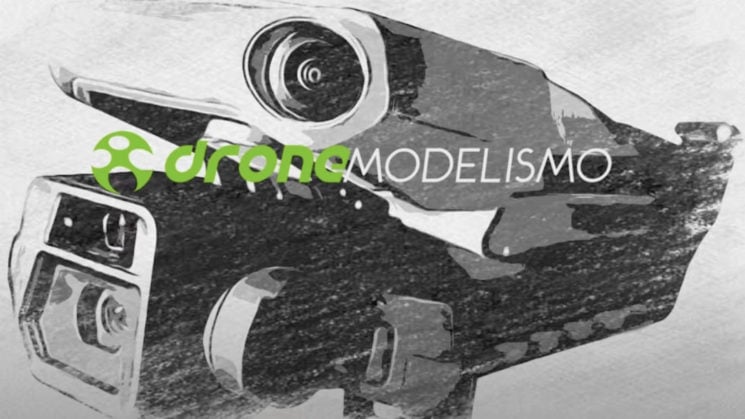 Brazilian YouTube channel Dronemodelismo has leaked what they say are some specs for the upcoming DJI Mavic 3 drone. Dronemodelismo says they had access to exclusive information that came from a reliable source and while they weren’t allowed to show real photos of the drone, they did share some illustrations of what it will look like.

So, the big things first. According to the leak, it’ll contain a pair of Hasselblad cameras, including one with a 7x zoom and another below it capable of shooting 5.7K video with a 24mm equivalent f/2.8 lens. It will feature Apple ProRes raw support and contain 1TB of internal storage to save it all to, with over 40 minutes of flight time.

The above video isn’t in English, so if you don’t speak Portuguese, you’ll want to turn on the subtitles and auto-translate. But essentially, he’s had a look at the specs for the upcoming drone, although he says they’re incomplete, so not everything is available just yet. And, naturally, as it’s not been announced yet, even if these specs are true right now, they’re obviously subject to change.

According to Dronemodelismo, the bitrate of the footage saved by hte cameras is unknown, although he does say that the cameras will support the Apple ProRes codec. It’ll also have over 40 minutes of flight time, which is quite impressive given that the Mavic 2 Pro offers only 31 minutes. Of course, the battery is also expected to be significantly increased from the 3,850mAh of the Mavic 2 to either 5,000mAh or 6,000mAh. 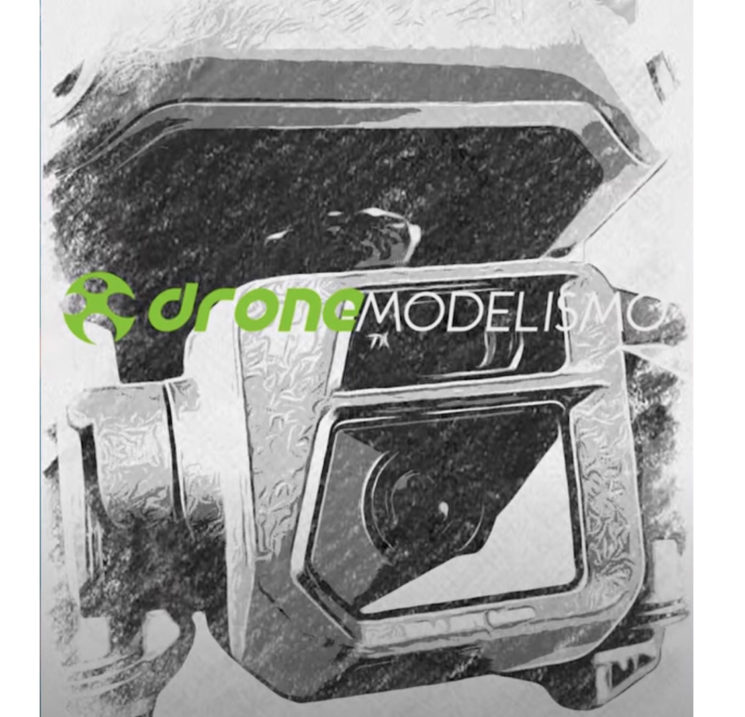 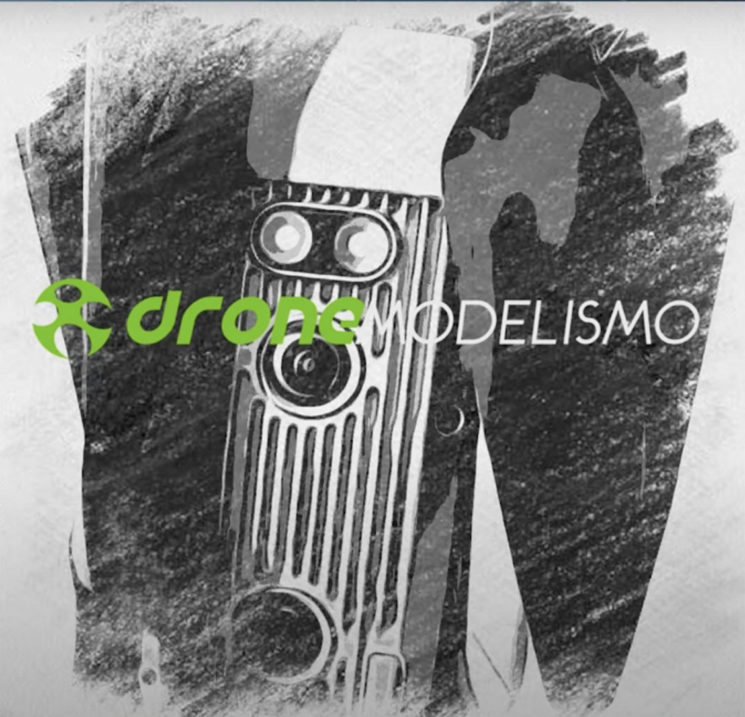 The Mavic 3 (or whatever DJI ultimately decides to call it) is also expected to carry the same radio system as the DJI Air 2S. Despite being the same system, though, it will come with a new smart controller. Exactly what capabilities will differ or whether it’s just a new aesthetic or ergonomic design appears to be unknown at this point. 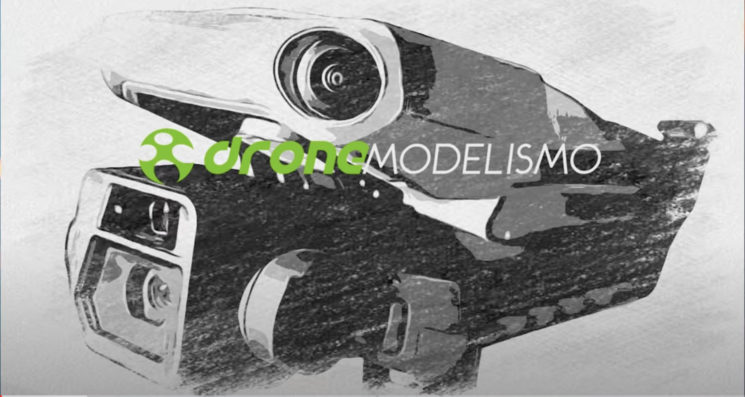 It’s interesting that it’s going to come with so much internal storage. I would have expected, perhaps that it would have a microSD slot that supports cards up to 1TB – after all, they’re not uncommon these days and we’ve tested two of them here on DIYP from SanDisk and Silicon Power – but to actually have that storage internal on the device? Hopefully, it will have a microSD card slot as well so that you can at least back up that internally saved footage. It would be a lot easier to unload onto your computer, too. 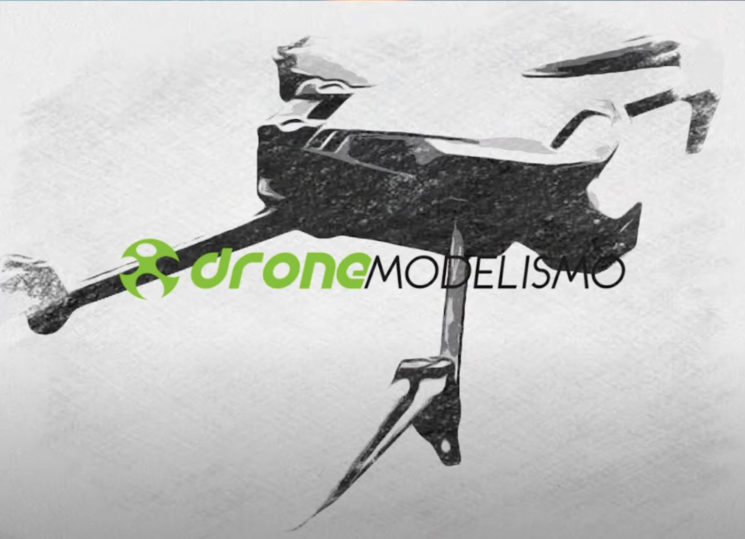 As far as when we can expect an official announcement, Dronemodelismo says that it might come as early as October 2021, although they report that their source says DJI has considered delaying the launch until January 2022. Personally, I’d be surprised if DJI delays the announcement until after everybody’s buying Christmas presents – unless they have a lot of old stock they want to clear out first.