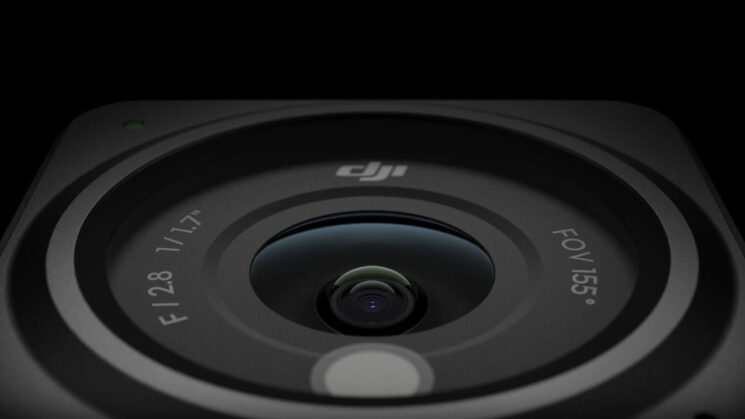 DJI has announced the new DJI Action 2 action camera, and they seem to have taken a leaf out of Insta360’s book by making it modular – sort of. Technically, they’ve cut the size of the camera in half, having just the lens and sensor on the front and a large OLED that fills the entire rear of the unit. But, you can also plug it into expandable modules magnetically.

Despite being small, the built-in battery offers an impressive 70 minutes of runtime, and you can expand this to up to three hours using the power module included in the basic DJI Action 2 Combo Kit. Naturally, the camera also features built-in stabilisation and an automatic horizon feature to help keep your shot level.

As well as the basic Combo Kit, there’s also a Dual Screen Combo Kit. This costs a little more (substantially more, actually) and essentially replaces the power module, sacrificing 20 minutes of runtime for a 1.76″ touchscreen OLED (making it ideal for vloggers) and a built-in 4-microphone stereo audio matrix.

As well as the power and selfie-screen modules (both of which are also available separately), there’s also a macro lens attachment. This magnetically snaps to the front of the DJI Action 2 camera, allowing you to get close in on those small subjects and details.

Carrying on the magnetic theme, DJI has announced a couple of mounting adapters, including one that fits into your standard GoPro mount as well as a magnetic ball head mount and even an adjustable magnetic headband mount for when you want to go hands-free with a first-person perspective.

The GoPro style magnetic mount is included in the basic Combo Kit and the Dual-Screen Combo kit includes both the GoPro style mount as well as the ball head. Both kits also include a magnetic lanyard mound – similar to that which you might find with the Insta360 GO 2, allowing you to easily chest-mount the camera when wearing a shirt. 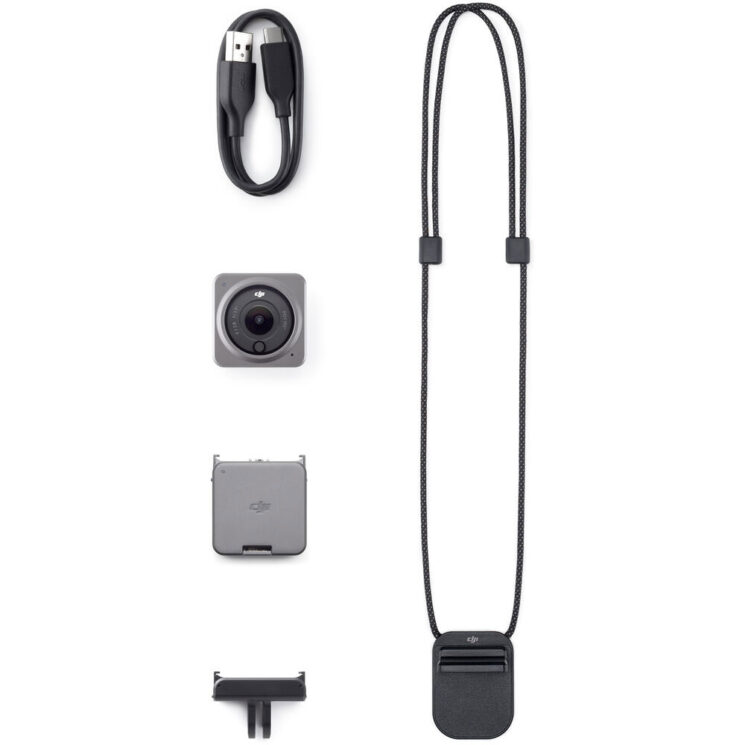 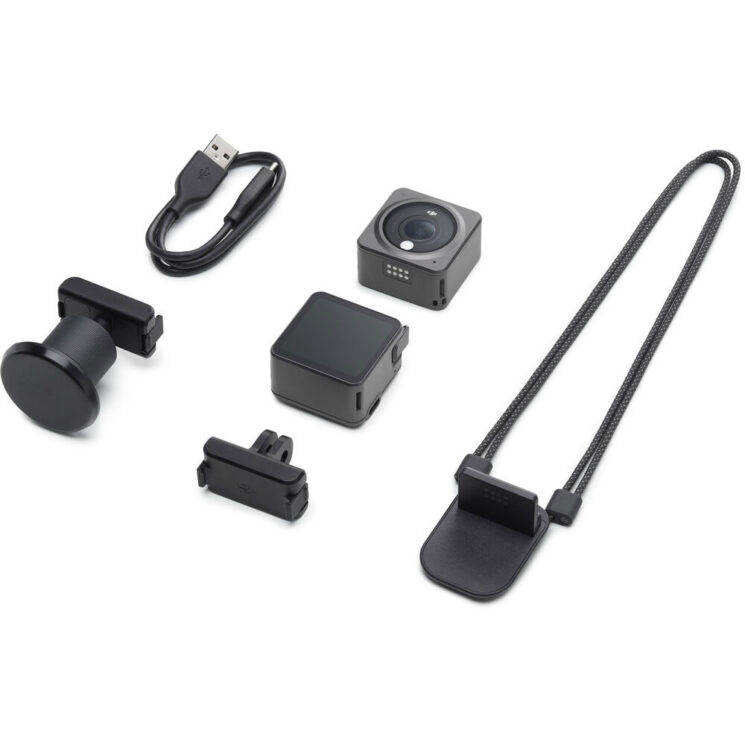 Finally, there’s a new DJI Action 2 Wireless Microphone Kit, which includes a pair of transmitters and a single receiver providing up to an impressive 200 metres (660ft) of range. It comes with a portable charging case, carrying pouch, windsocks and various cables. 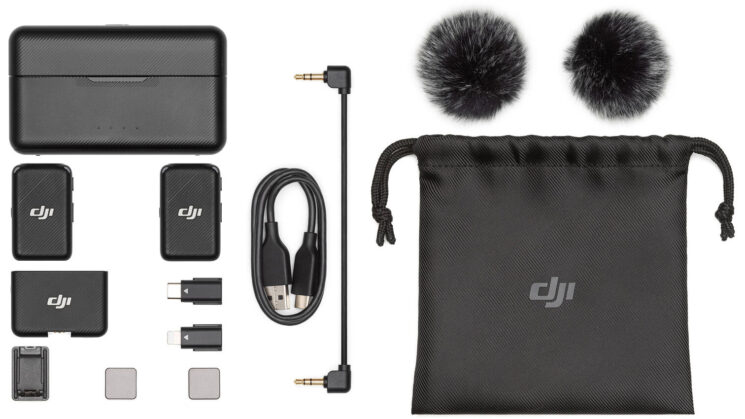 Would you pay $850 for a “photojournalist jacket”?