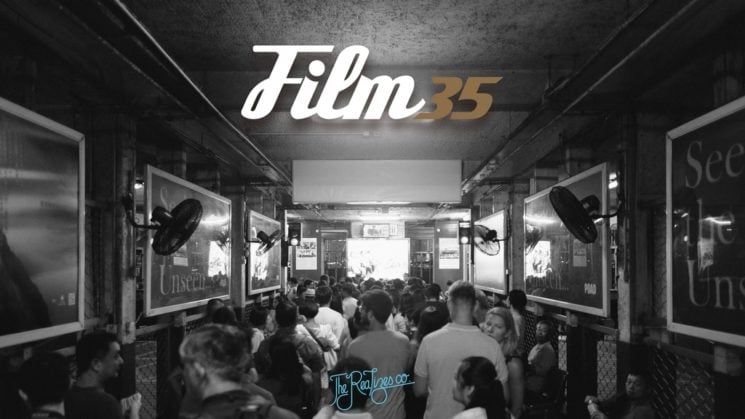 There have been plenty of analog-digital blends in the market. From I’m Back digital back for SLR cameras, to Yashica Y35 with faux film roll, which raised over $1 million on Kickstarter. Now there’s another Kickstarter campaign promising to breathe a new life into your old analog camera. Check out Film35, the latest invention that turns your film camera into a digital one and even gives it a “vintage feel.” 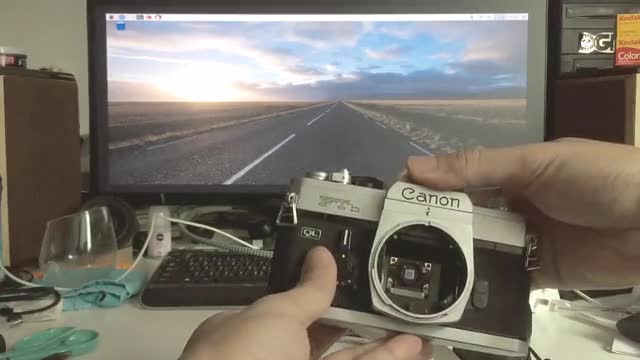 The Film35 resembles the Yashica Y35, considering that it also uses a faux film cartridge. However, this “digital film” will fit “all major analogue cameras,” the inventors promise. It has a CMOS sensor, micro memory card, battery, and Wi-Fi connectivity, which gives a pretty… unusual twist to our old and dusty film camera. 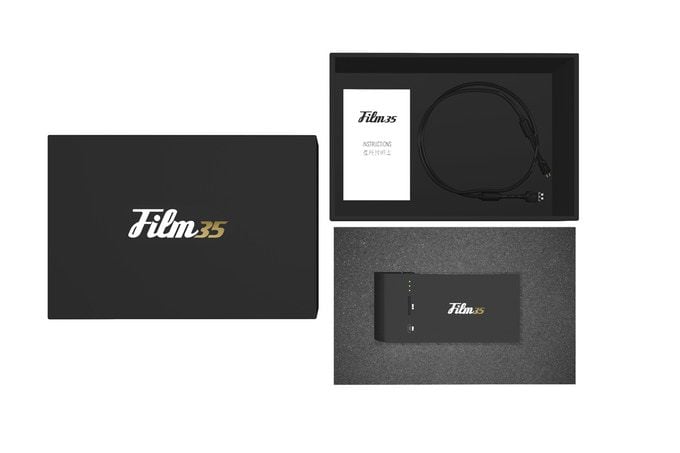 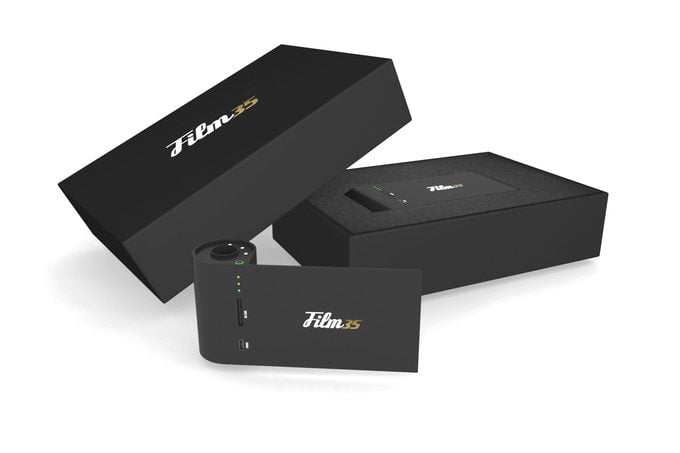 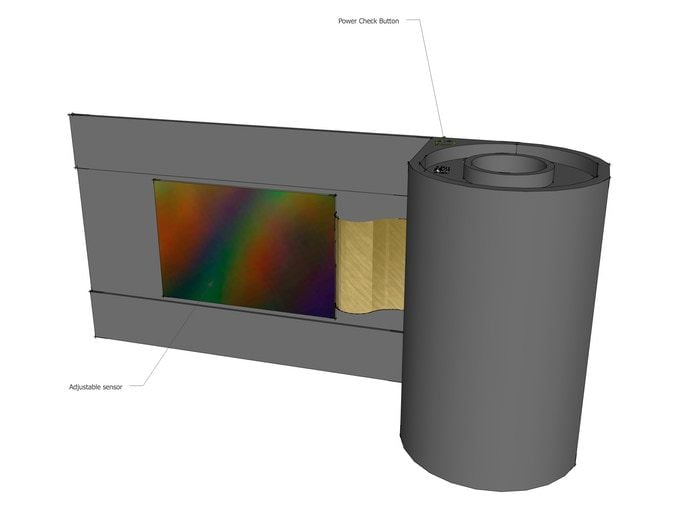 When you insert the film cartridge into the camera, you can adjust EV and ISO by connecting it through a mobile device. At the same time, a custom-made mobile app lets you shoot photos that have characteristics of familiar film types. The Film35 App has six preset film styles, with an option to unlock three more, depending on the pledge you make. The team is currently developing more film styles and promise to launch them in the near future. 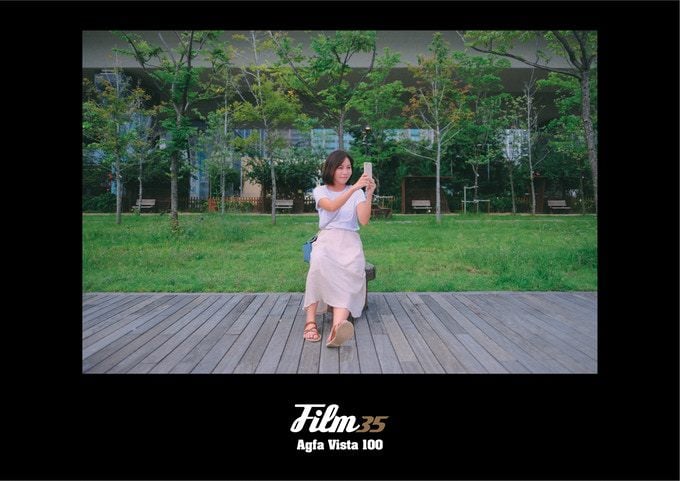 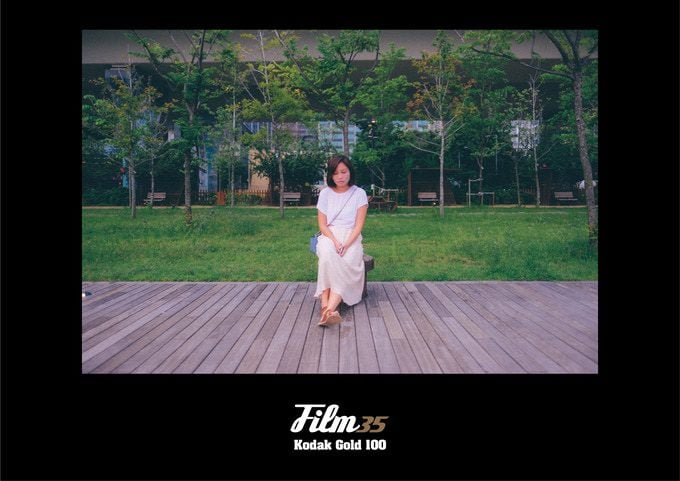 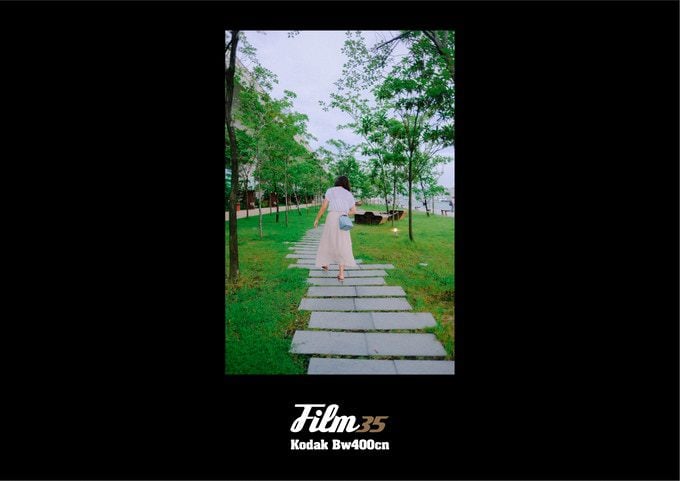 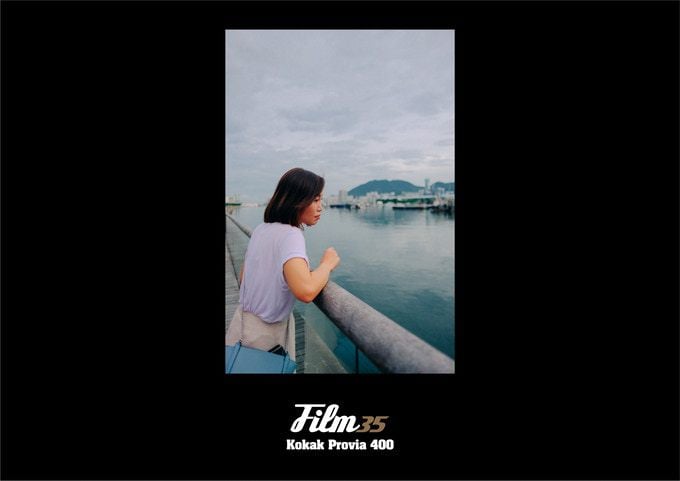 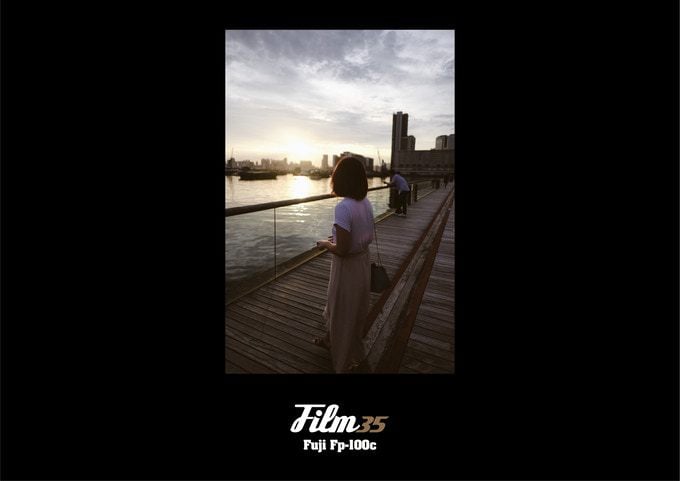 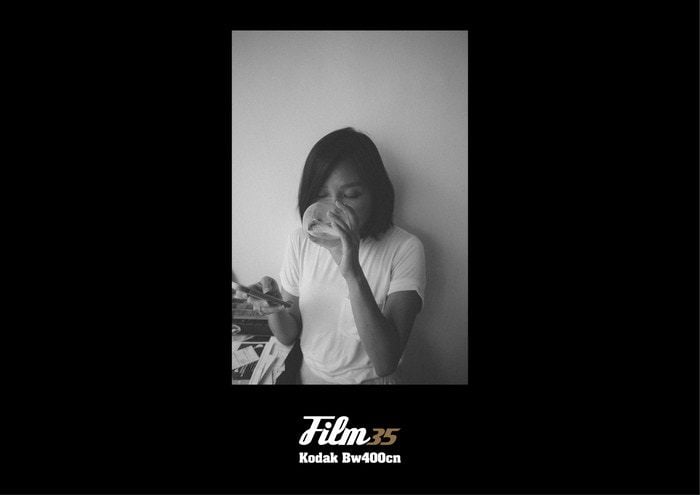 Here’s how the Film35 works:

Film35 is one of many ideas for reviving old film cameras and merging film with digital. Devices like this date back to the 1990s. And there are also some creative and skillful people who DIY-ed it. And in my opinion, all these ideas seem pretty interesting. Devices like Film35 aren’t something I’d constantly use, but I would like to try them out at least.

If you like the solution Film35 is offering, you can make a pledge on Kickstarter. A standard set costs $273 and includes a Film35device, a keychain, a camera strap, and a postcard. If the project gets funded, the shipping will begin in December 2019.

Mirror City Converts A Cityscape Into A Hypnotizing Kaleidoscopic Show

« Continuous LED lights vs Strobes – what’s best for your photography?
It’s not a triangle: it’s the exposure quadrangle »