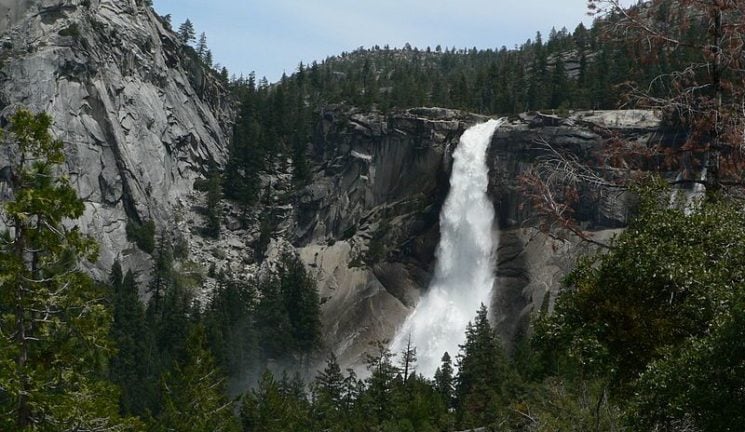 We have heard of many accidents that occurred because of a selfie. Sadly, another one happened on Wednesday when an Israeli hiker was found dead in Yosemite National Park. Reportedly, the young man fell to his death while trying to take a photo of himself.

Times of Israel writes that the 18-year-old Tomer Frankfurter was on a two-month trip to the U.S. According to the boy’s mother, the authorities told her that he tried to take a selfie in Yosemite National Park. Unfortunately, the boy slipped and fell from the height of 820 feet.

A few years ago, it was revealed that more people had died from a selfie than from a shark attack. And we can often see why. People often put themselves in all kinds of dangerous situations in order to take a “memorable” photo of themselves. Two teenage boys, from Houston and from India accidentally shot themselves while posing with guns. Similarly, two men got killed after trying to take a selfie with a walrus and with a bear. And of course, accidents happen even when people aren’t pushing their luck. It can happen to anyone to slip and fall, and sadly, it has happened before. Precisely because of all the selfie-related deaths, some countries are proclaiming no-selfie zones and launching “safety selfie” campaigns.

Apparently, Frankfurter’s fall was an accident. As Times of Israel writes, The U.S. National Parks Service Police did not respond to a request for comment. My thoughts are with the boy’s family, and I must use this opportunity to tell you: please be extra careful when traveling and hiking. No selfie is worth your health or your life.

« If you want to start making money from photography, avoid these five mistakes
Everything you need to know about working with Photoshop’s powerful Smart Objects »