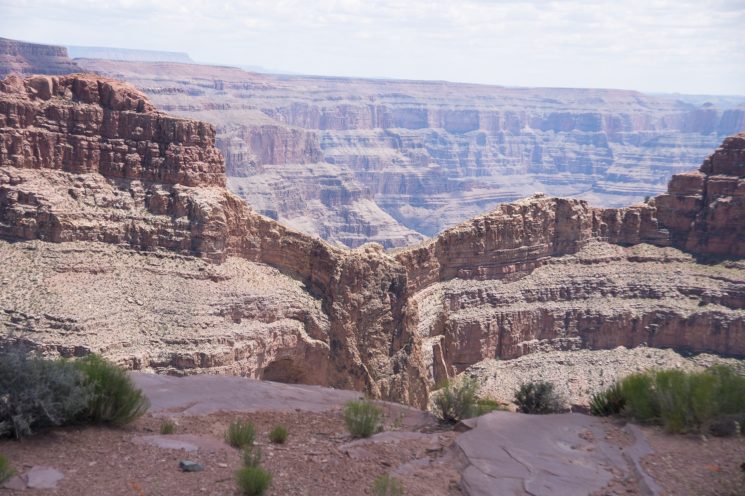 On Thursday morning, a tourist plunged to his death in Grand Canyon while taking photos. The accident happened at Eagle Point near Skywalk, and a helicopter retrieved the man’s body 1,000ft below the rim.

According to BBC, the victim was from Hong Kong and he was a part of a tour group visiting Grand Canyon. He is believed to have been in his 50s, and his name hasn’t been released yet as the cause of death is still being investigated.

David Leibowitz, a spokesperson for the tourist company Grand Canyon West, told CBS News that the incident happened on the Hualapai reservation outside of the national park. It’s reported that the man was taking photos when he stumbled over the edge of the rim at Eagle Point. He fell straight to his death, but Leibowitz stressed that the man didn’t fall from Skywalk.

The Grand Canyon National Park is, without any doubt, one of the most popular tourist destinations in the US. It draws more than 6 million visitors each year, and sadly, there have been accidents.  BBC writes that about a dozen people reportedly die every year only at Eagle Point.