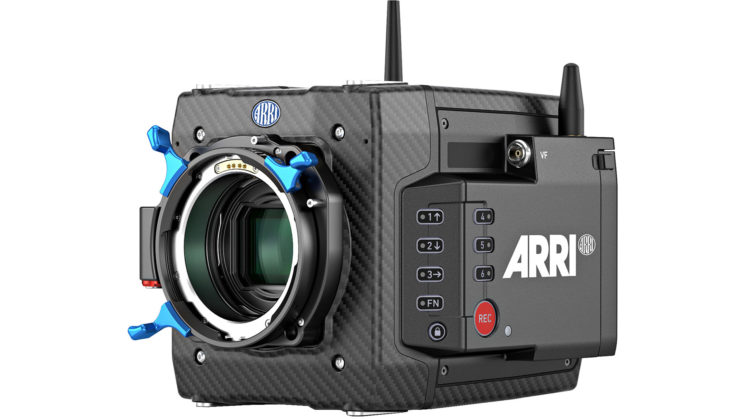 The photography crowd might laugh at Arri’s use of the term “large format” when we’re talking about a sensor only a hair larger than a “full frame” DSLR or mirrorless camera. When it comes to video, though, that is rather large. At 36.7 x 25.54mm, the sensor offers 4.5K (4448 x 3096) resolution and is the same one found in the much larger Alexa LF released last year.

The newly announced Alexa Mini LF cuts the size down dramatically over the full sized Alexa LF and is compatible with LPL and PL mount lenses, supports full frame and Super 35mm recording as well as all anamorphic de-squeeze ratios. It has three built-in 0.6, 1.2 and 1.8 ND filters, and records to both Apple ProRes and Arri RAW.

Arri says that the sensor excels with its natural colour and skin tones, easy colour correction, low noise and suitability for high dynamic range and wide colour gamut workflows. It also boasts the “highest dynamic range of any production camera”.

The Arri Alexa Mini LF is a little tad larger than the original Alexa Mini. It has the same dimensions as the Mini except for the media bay on the left side. The Mini LF weighs in at only 6lbs, although it’s pretty tiny in comparison to the full sized Arri Alexa LF which is a rather hefty 17.2lbs. The Mini LF contains a few extra connectors over the Mini, including regulated 12v and 24v power for accessories, a new 6-pin audio connector, improved wifi and built-in microphones.

Internally, the Alexa Mini LF offers MXF/Arri RAW or MXF/Apple ProRes in various formats, which it saves to the new Compact Drive recording media from Codex. A Type-C USB Compact Drive reader allows these drives to be read on Mac or Windows without any extra software or licenses.

There’s also a new MVF-2 viewfinder for the Mini LF which offers a high contrast HD OLED display and the same Arricam eyepiece of the Alexa LF’s EVF-2 viewfinder. The MVF-2 also features a 4″ flip-out monitor that can either display the view of the camera or a camera control menu. It can be used on either side of the camera for left or right-eyed shooters and connects to the camera via a flexible cable. 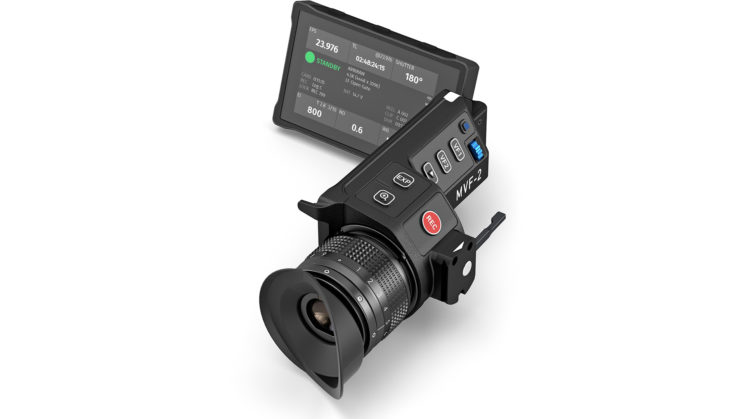 It’s an insane camera, as one would expect from Arri, far beyond the needs many of us would consider for an actual purchase – which starts at around €48,000 in Europe for the basic body (no US prices are available yet), with a “ready-to-shoot” kit at around €63,000. But it’s not unreasonable compared to cameras of a similar “large format” capability like the Sony Venice.

The Arri Alexa Mini LF is expected to start shipping in July. For now, if you want to find out more, head on over to the Arri website.