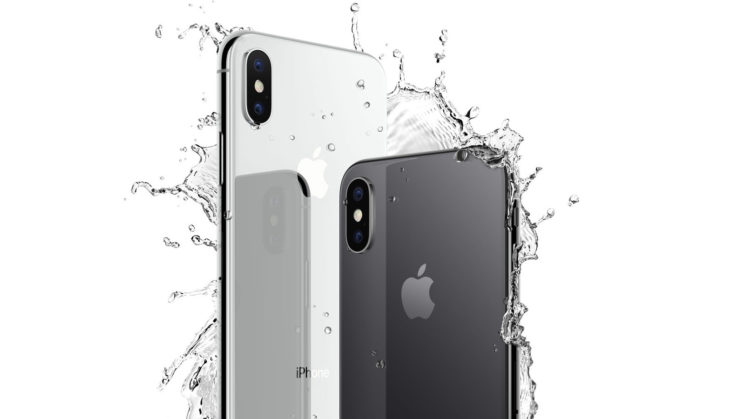 The US Patent & Trademark Office has published a patent application from Apple that details a submersible iPhone capable at taking pictures down to a depth of 90-140 feet of water. They’re not just looking at making the iPhone more waterproof, though. They actually want it to overcome the visual issues of shooting at such a depth to actually produce decent images.

Underwater photography isn’t a new idea. It’s been around for decades and there are a number of compact cameras out there today for getting relatively decent shots underwater quite easily. Not to mention expensive underwater housings for DSLR & mirrorless cameras. But it’s not something that phones have typically been able to do so far, and even though more phones are starting to offer some kind of waterproofing, the images don’t look great.

But Apple looks like they might be about to change all that with the new patent titled “Submersible Electronic Devices with Imaging Capabilities”. The proposed system can automatically detect when a photograph is being shot underwater and then automatically compensate for potential underwater issues to improve the appearance of the shot. 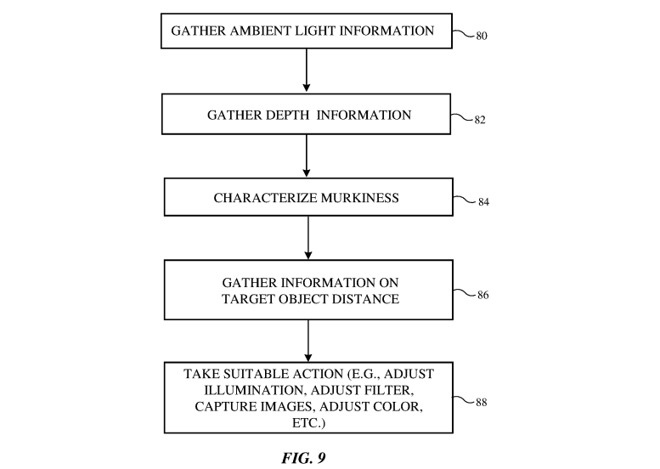 Various sensors are used to determine how it needs to apply each of these processes. Sensors include the usual depth, distance, pressure and orientation, but also an ambient light sensor, which can be used to determine the optical density of the water, and how much light is being absorbed by the water and affecting your shot. The system takes all these readings and makes adjustments accordingly. 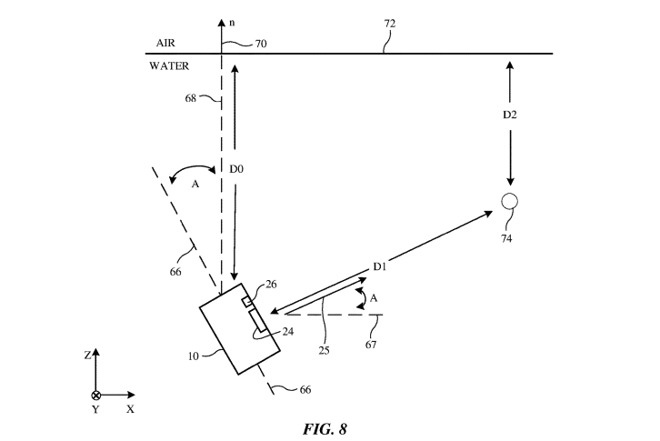 As with all patent applications, and Apple files new ones on a very regular basis, there’s no guarantee that this will ever exist, but decent underwater imaging capabilities are something that many smartphone users have asked for. After all, if you’re spending a fortune on a holiday, diving in the waters by glorious beaches, why wouldn’t you want to grab a few underwater snaps for Instagram?

And if Apple doesn’t implement it, no doubt one of their competitors will beat them to it.

The patent is an interesting read. Head on over to the USPTO website to see if your yourself.