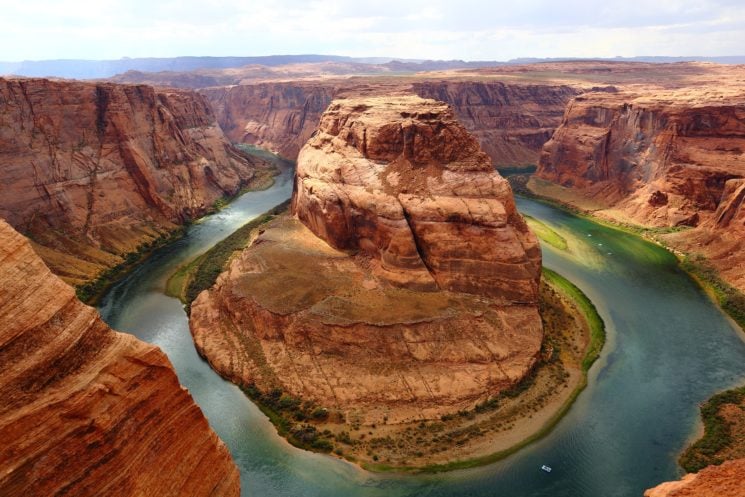 It’s a sad fact that several times a year, we hear about deaths caused by accidental fall at famous tourist spots and photo destinations. The latest tragedy happened to a 14-year-old girl, who was found dead below the Horseshoe Bend overlook in Arizona.

Arizona Highways reports that the girl and her family were visiting from the San Jose, California. The family reported her missing on Christmas Eve around 4 p.m., two hours after they last saw her at the Horseshoe Bend overlook. The girl’s body was located 700 feet below the overlook, and search and rescue team recovered it the following day. According to the initial investigation, the cause of death was an accidental fall, but the investigation is continuing.

Unfortunately, this wasn’t the first death at Horseshoe Bend in 2018. In May same year, a 33-old man fell to his death from the same location. In addition, there were other two cases at Yosemite: an Indian couple and a teenage boy from Israel died after falling to their death in this national park.

Arizona Highways notes that the National Park Service opened a viewing platform with railings at the overlook. However, the visitors are still allowed to explore other areas without railings that would keep them at a safe distance. Considering that Horseshoe Bend was estimated to host 2 million visitors in 2018, the question of safety needs to be taken into consideration more seriously.

It’s not certain whether the unfortunate girl fell down because she wanted to take a photo, but it doesn’t even matter. We have seen many cases when people break the safety rules just so they can take the best selfie or have the best view, which puts their lives into danger. The latest tragedy at Horseshoe Bend is a bitter reminder that, no matter how great a photo opportunity may be, our safety should always come first.