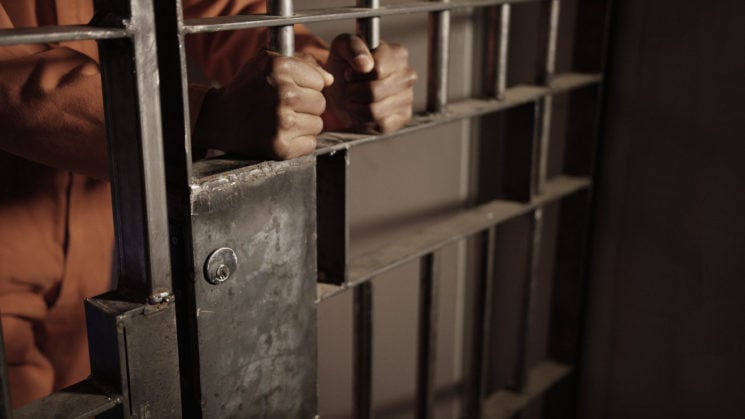 In September last year, photographer Victoria Schafer was struck by a falling tree branch during a photoshoot in Hills State Park. Sadly, she was killed in the incident, and one of two teenagers involved recently pleaded guilty. He was charged with involuntary manslaughter and will serve up to 4.5 years at a juvenile detention facility

It was almost exactly a year ago that Victoria Schafer (44) tragically lost her life. The photographer and the mother of four was taking photos of six seniors when two teenagers pushed a 74-pound log off the cliff above her.

The boys were taken into custody shortly after, and they both confessed being involved with the incident. In November 2019, they were charged with murder, involuntary manslaughter, felonious assault, and reckless homicide. According to earlier reports, they were to be tried as adults and could have potentially spent a life in jail. However, the final verdict is much milder.

On Wednesday, Jaden W. Churchheus (17) pleaded guilty in Hocking County Common Pleas Court to a charge of involuntary manslaughter. According to cincinatti.com, murder and reckless homicide charges were dropped as part of the plea agreement. Judge John T. Wallace said that Churchheus’ case would be transferred back to juvenile court and recommended a minimum of three years up to 4.5 years in an Ohio juvenile detention facility.

In a statement, Churchheus apologized and said he realized that nothing he said could bring Ms. Schafer back, but he was “truly sorry:”

“That day at Old Man’s Cave, I never would have imagined that my actions would result in this. I have thought about the fact that I caused someone’s death every day since it happened, and I will carry that with me for the rest of my life. I appreciate the kindness of Ms. Schafer’s family, the attorney general’s office and the prosecutor’s office in giving me a second chance. I realize that nothing I say can bring Ms. Schafer back, but I am truly sorry.”

According to cincinatti.com, the other teenager who was involved in Schafer’s death is scheduled to appear in Hocking County Common Pleas Court on 25 September. Jordan Buckley, also 17, will likely enter a plea under a similar agreement.

Videographer pleads guilty to “Unauthorized Photography,” world does not implode