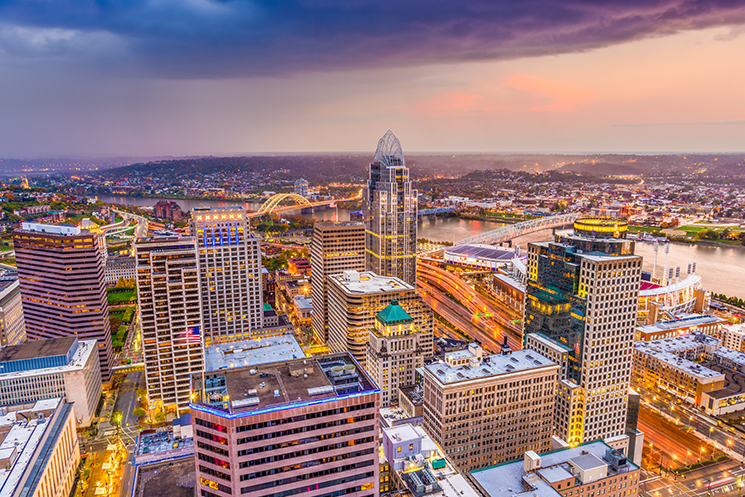 A 25-year-old photographer and war Army veteran Isaac Wright was arrested for taking rooftop photos. He was charged with “burglary and possessing criminal tools” after trespassing and climbing the rooftop of the Great American Tower in Cincinnati.

Wright was arrested on 17 December 2020 in Arizona. According to USA Today, he was first taken to a hospital for ongoing leg issues, and he was booked into the Coconino County jail in Arizona on 22 December. While the photographer claims that he only wanted to take photos, the police say they doubt his true intent. According to them, burglar alarms and security cameras had their wires cut at the time of Wright’s arrest. Capt. Doug Weisman added that specialized tools were recovered at the scene.

According to USA Today, the police had issued a nationwide warrant for Wright’s arrest. The photographer was charged with two felonies in Cincinnati: burglary and possessing criminal tools. He could face additional charges for trespassing into other buildings in the city.

The photographer claims that “he does not break into buildings” and believes that the charges were “elevated” so that the police could obtain the nationwide warrant. Wright added that, during his arrest, there were between five and ten policemen who approached his vehicle with handguns and assaulted rifles pointed at him, and that he was completely unarmed.

Cincinnati police said that they couldn’t affect the Arizona police’s method of the arrest. Lt. Steve Saunders added that the investigators in Cincinnati were putting “public safety first and foremost.” he said that Wright was not simply climbing on a roof and taking photos. “He forcibly entered these business locations,” he said. “It’s beyond a trespass.”

Wright runs an Instagram account driftershoots and a website where he sells prints. He has been anonymous so far, probably aware that the way he was shooting wasn’t always legal. He also has a YouTube channel with three videos of his climbs. 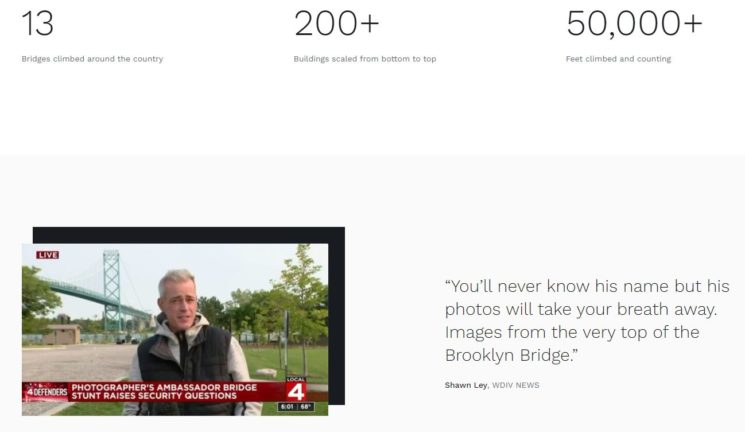 Well, I guess we do know his name… (a screenshot from Wright’s website)