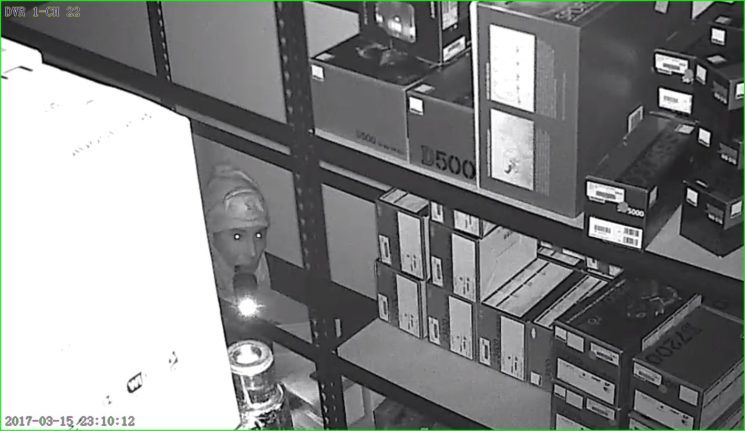 After a massive theft in Veydra HQ, Midwest Photo Exchange in Columbus, Ohio suffered a robbery too. In the late night of March 15th, someone broke into their new facility, stealing hundreds of gear elements. As MPEX tells DIYP, it appears that the thieves planned the break in advance. It also appears that it was carried out by experienced individuals.

According to MPEX, the thieves “strategically entered the building in such a manner that they were able to go undetected long enough to steal hundreds of cameras, lenses and accessories.” 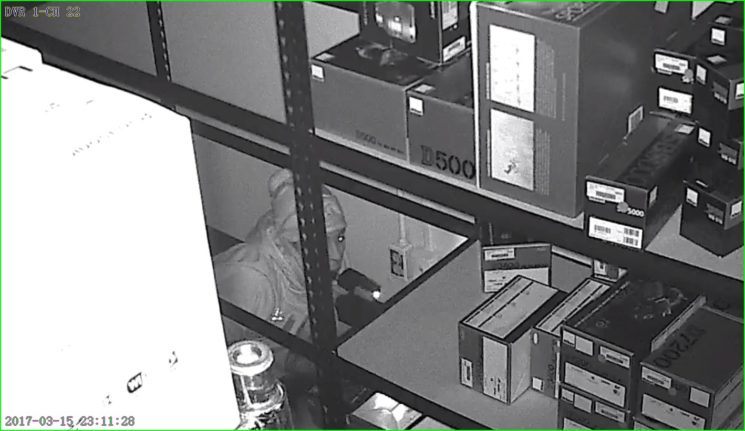 It also seems that this case is not isolated. It’s possible that it belongs to a part of a larger crime wave going throughout the Midwest at the moment. Police and local detectives notified and they are working on the case. At the same time, MPEX is employing web scraping software to track the serial numbers down in case they show up for sale online anywhere.

Fortunately, Midwest Photo recovered quickly from the theft. The store was only closed for a few hours on Thursday as they accounted for the missing inventory. Still, the loss is huge, and hopefully, they will be able to find the thieves.

And you know what to do – if you see the suspiciously “good deal” on unauthorized photo websites, please contact Midwest Photo at moishe@mpex.com, or notify the Columbus Division of Police.