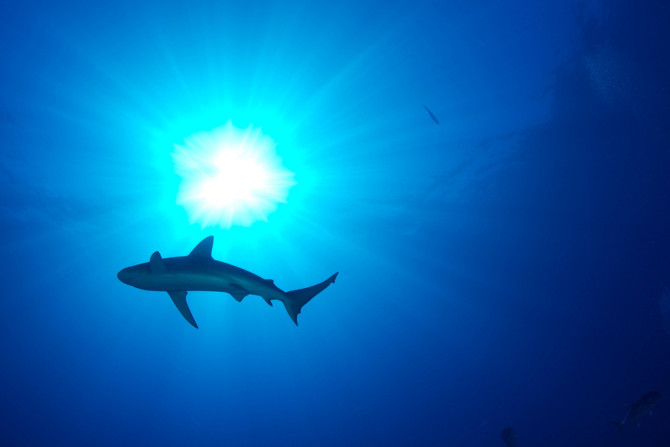 I have to say, if I die from a freak accident, I hope it involves a shark attack rather than taking a selfie. If you feel similarly, the odds may be stacked against you. In an article posted today in the Telegraph, it was revealed that more people have died from a selfie gone wrong than have died from shark attacks this year.

I think for a lot of people, this doesn’t necessarily come as a surprise. We’ve covered quite a few selfie related deaths ranging from a pilot who downed his plane while taking selfies to the latest incident, a Japanese tourist who fell to his death at the Taj Mahal. In comparison, the shark related stories we’ve covered all turned out just fine for the photographers involved–like the surf photographer in the water during the Mick Fanning shark encounter or the brave scientist who rode around on a floating whale carcass to photograph the sharks that were eating it (yeah, that really happened.) 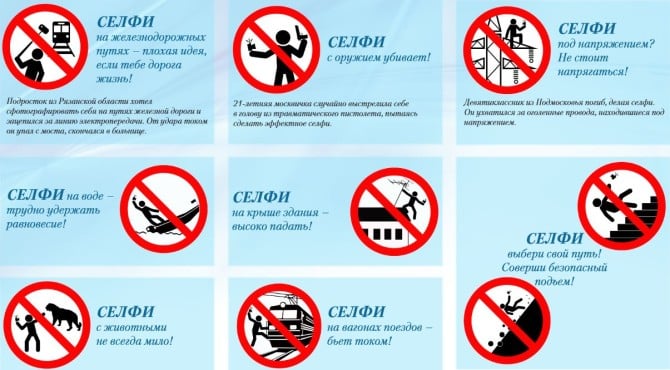 It’s becoming such an issue, the Russian government has launched a selfie safety campaign. The graphic from that campaign, as you can see above, are alarmingly telling of what kind of positions people are willing to put themselves in to “get the shot” of their own face.  Trains appear to make the list twice, because train tracks apparently equal instant awesome.

Be careful out there, guys. If there’s anything to take from all of this, it’s that if you are thinking of taking a selfie, just put the phone down and go to the beach instead–it’s safer!

[ via Telegraph | Lead Image by Wyland ]

These are the most common ways people die while taking selfies