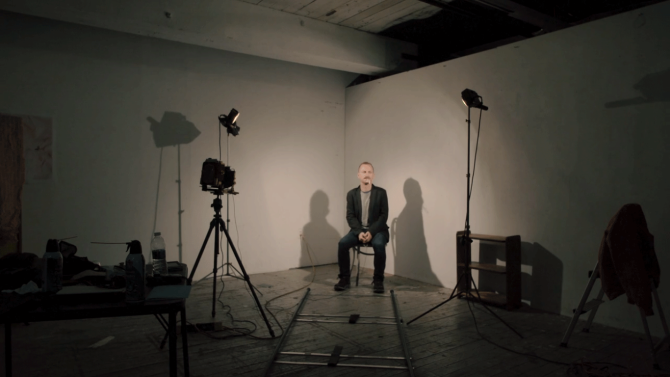 ART21 and artist, Lucas Blalock, recently paired up to make this short little clip about the Blalock’s unusual Photoshop skills (some of which are implied in the equally interesting edit of the video itself.) With his work, Blalock aims to demonstrate the downfalls of Photoshop, primarily when the software is used to alter the captured reality beyond what is actually capable.

To do this, Blalock uses a large format analog camera to take a photograph, then brings it into Photoshop to turn his concept into reality. He says he’s inspired by the works of surrealist painter, René Magritte and Buster Keaton, the silent film star from the 1920’s.

Take a look at the quirky video, here: