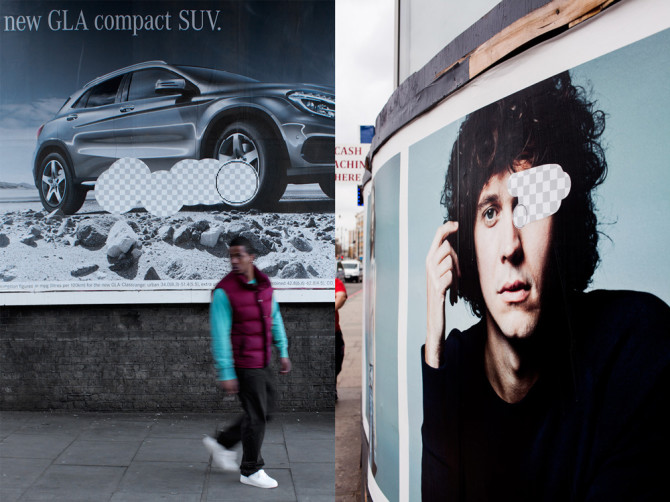 They do so by creating big paper mattes of the famous checkerboard pattern and apply them on billboards, ads and signs all over London.

Interestingly enough the couple works in advertizing, so their work also carries a bit of irony.

Instead of creating more digital content, we wanted to try and take the digital world and make it a more analog world… …we’re trying to get people to pay more attention to design.

Each erased subject is carefully chosen and fitted with the right shaped pattern. 20 of those have already been done and it seems like they are not planning to stop until the entire British capitol is erased. 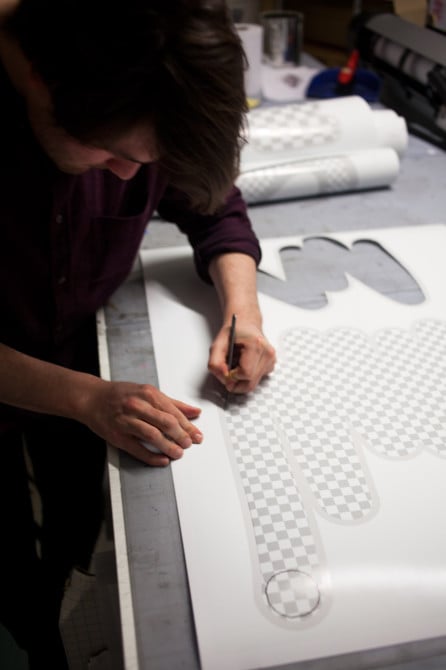 An mentioned, while they both work in advertising, this is a personal project, and although pretty much illegal, they are not afraid of being attributed with the project. 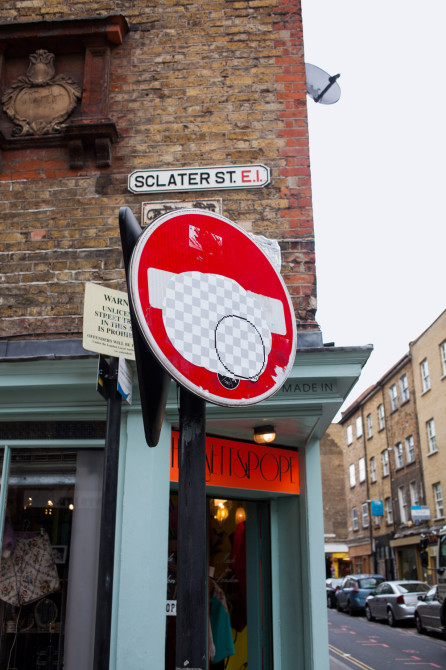 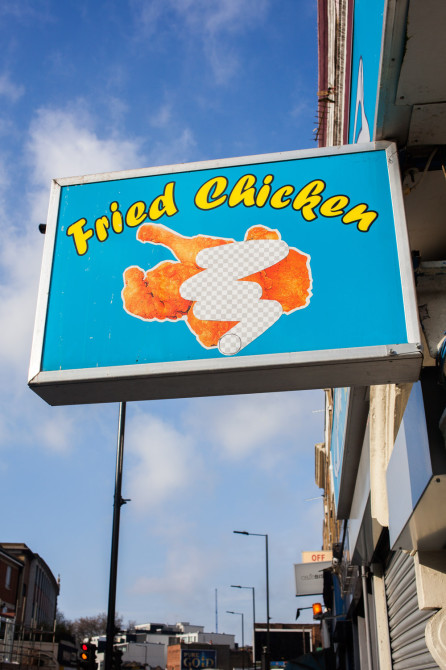 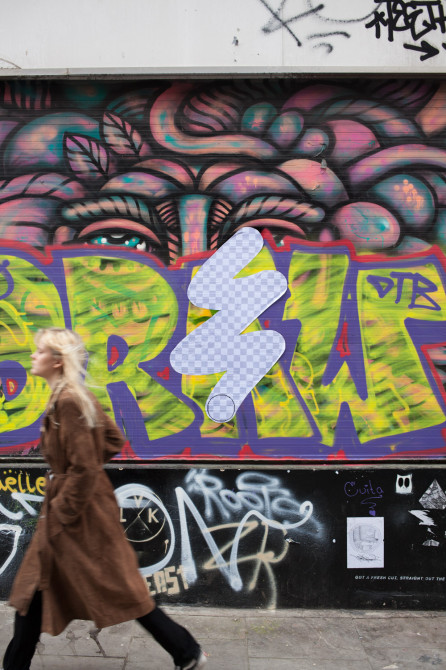 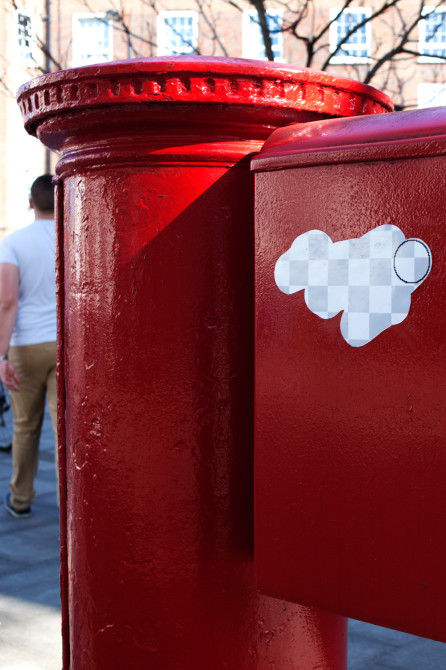 P.S. Others have gone on a bolder (yet none-destructive) path putting their art on Moma’s PS1.

How to erase tourists from your travel videos without VFX