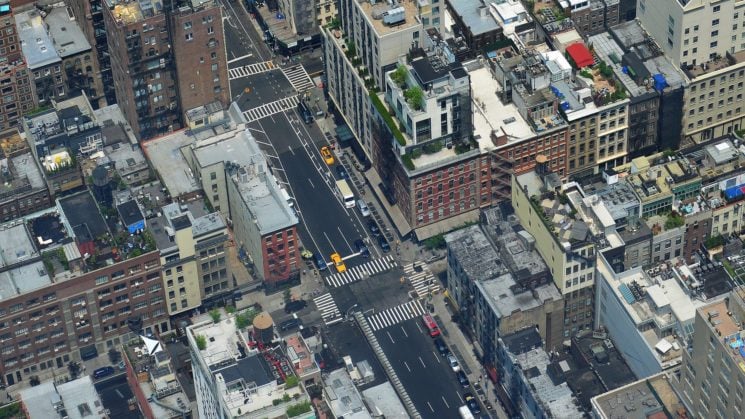 Having one’s camera gear stolen is the nightmare of every photographer. The nightmare for those that steal it? Being arrested by the guy you’re trying to sell it to. But, that’s exactly what happened to two thieves who stole from a visiting photographer in the middle of a session with a client.

Chicago based photographer Mirlanbek Murzapazylov was hired by a couple to photograph them on Wednesday inside Prospect Park in Brooklyn. During the course of the session, he put down his Canon 5D Mark III to take photos with a second camera. When he turned around, it was gone, along with a $1,500 lens and Glidecam stabiliser.

NYDN reports that Murzapazylov went to the 78th Precinct stationhouse to report the theft to Detective Mohtsham Yousaf. Around 5:15pm the same evening, Detective Yousaf was installing a dash camera in his personal vehicle when he noticed 21 year old Fernando Martinez and 18 year old Yovan Collado. They appeared to be holding what looked like a “camera stand” (the Glidecam).

When one of the men noticed him looking, they approached the detective and asked “Do you want to buy it? I’ll give it to you for $60”, police told NYDN. When the detective asked if they had a camera to go with it, they did.

After reviewing images on the camera’s LCD, he quickly determined that this was the stolen camera reported to him a few hours earlier. He then identified himself and ordered the pair to stay put while calling 911.

Great news for Mirlanbek, not so much for the two thieves. Martinez and Collado now face felony criminal possession of stolen property charges. Crime may not pay, but it seems to know what karma is.

Have you had equipment stolen? Did you manage to get it back? Did you challenge the thieves yourself? Or did the police come through for you? Let us know what you think and tell your stories in the comments.