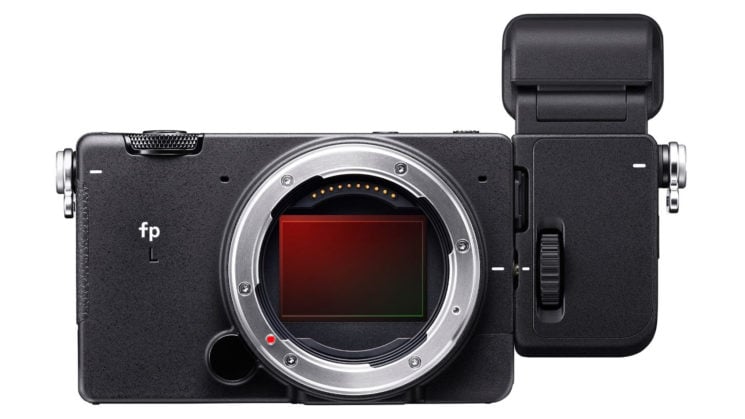 The Sigma fp L mirrorless camera, expected to be announced at some point later today, is still suffering its share of leaks, right up to the wire. The latest, again from Nokishita, is a price for the new camera, as well as the EVF-11 bolt-on electronic viewfinder.

According to a tweet, the price has been added to overseas retailers lists, and the camera alone will cost you $2,499. Separately, the EVF will be $699, but if you buy the two together, you get a couple of hundred bucks off with a total package price of $2,999.

For photographers, the benefits of the rumoured 60.2-megapixel sensor with the new colour filter array are quite obvious – especially those who shoot landscapes or need to print huge.

As I mentioned, an official announcement is expected from Sigma at some point today, so we’ll let you know when we find out more!

« Man and toddler charged at by elephant after trespassing zoo habitat for a photo
Sony’s new “Ultra-Compact” FE 24mm, 40mm & 50mm G lenses announced at $600 each »