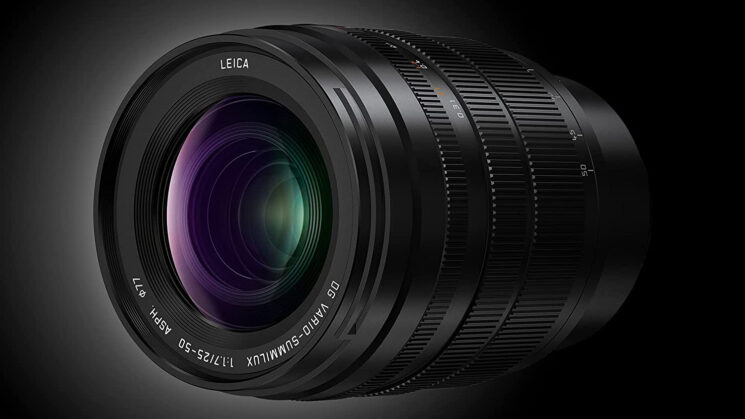 Well, it looks like Panasonic might have also had an announcement originally planned for today, too – which was no doubt delayed for the same reason as Sony once somebody realised the significance of the date in Japan and China.

The reason it looks like this might have been the case is that Panasonic’s new 25-50mm f/1.7 lens popped up for pre-order on Amazon briefly today, complete with specs and a price, before an official announcement from Panasonic. And it seems to tally up with the recent leak. 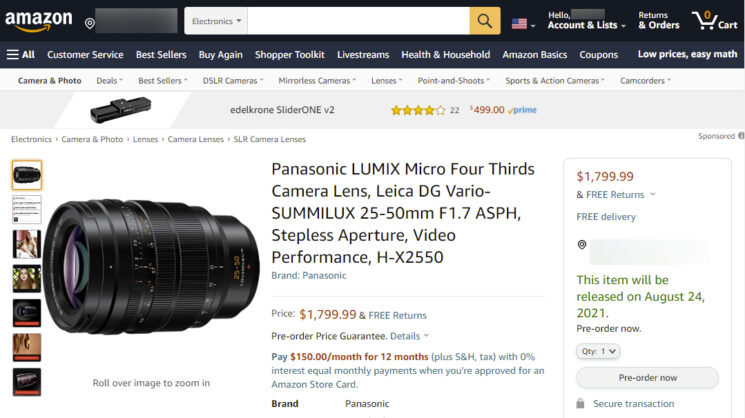 The listing shows a pre-order price of $1,799 for the new lens – I told you it wouldn’t be cheap – along with a release date of August 24th. The specs for the lens were also included in the bullet points at the top of the listing as well as the description further down – which I’ve reformatted here slightly for easier reading, rather than just being a large wall of text. 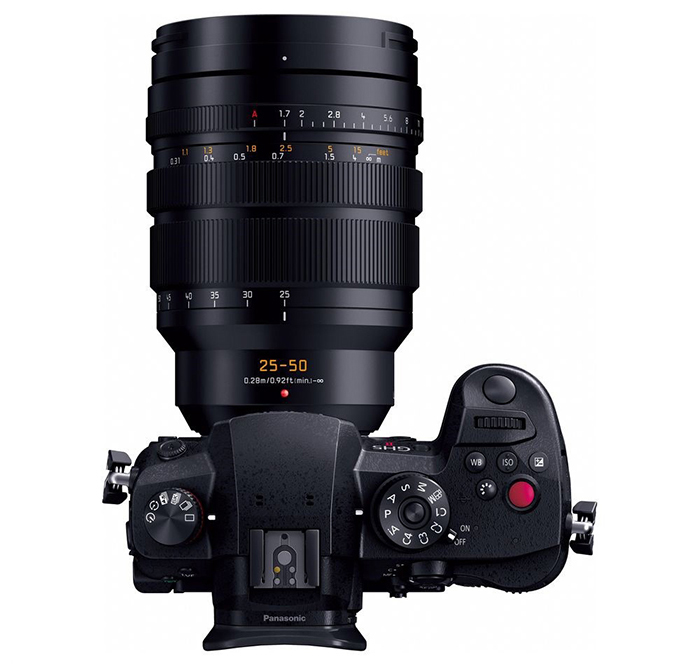 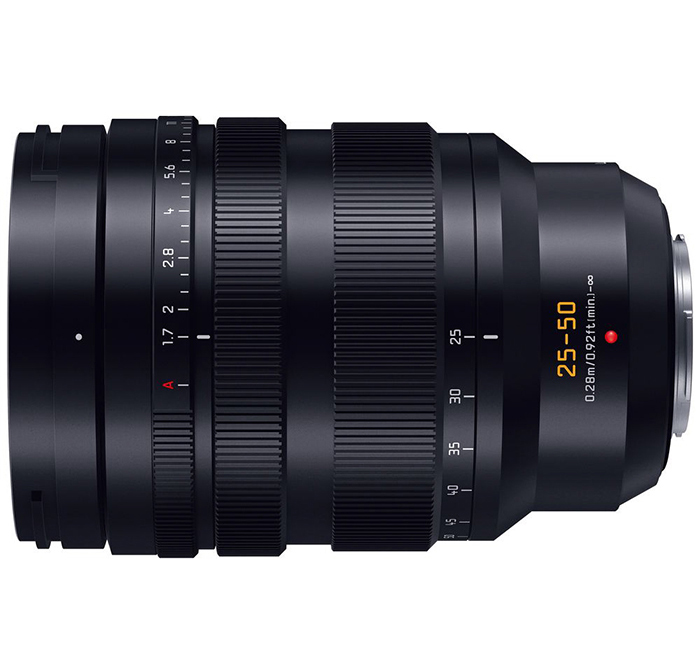 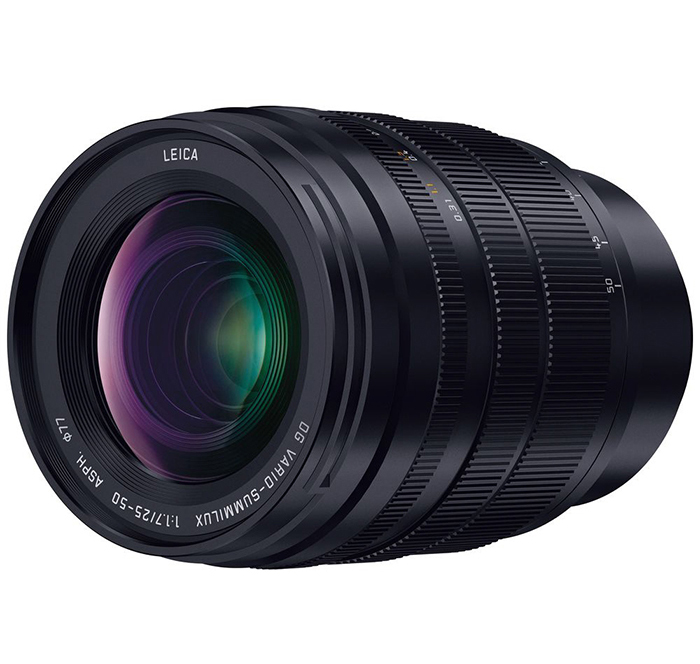 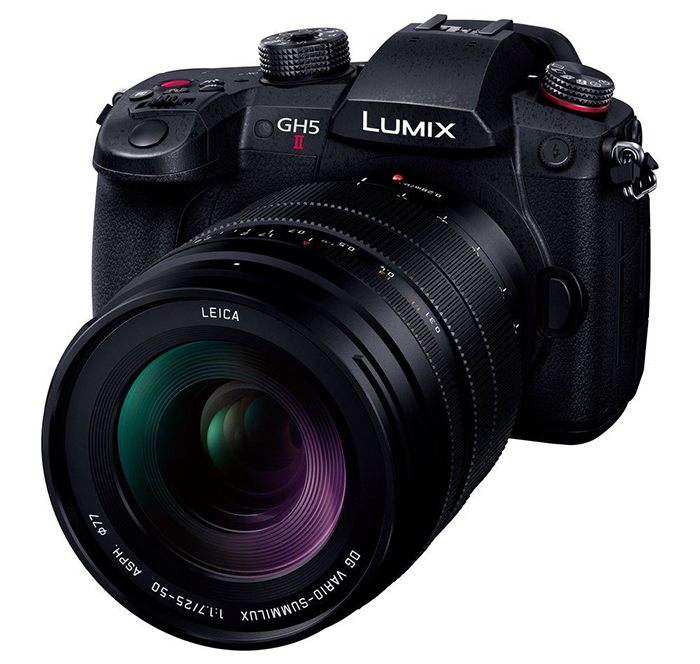 Spherical aberration and distortion are also corrected by the aspherical lenses for stunningly high resolution. The use of aspherical lenses and the optimum design of the lens system results in a compact size and light weight. Compatibility with a maximum 240-fps high-speed sensor drive realizes high-speed, high-precision auto focusing. In addition to the silent operation achieved by the inner focus drive system, the stepless aperture ring and micro-step drive system in the aperture control section help the camera to smoothly catch up to brightness changes when zooming or panning.

The optical design achieves exceptional barycentric stability to minimize image shifts during zooming. A focus ring is equipped for intuitive, precise focusing and linear/ non-linear setting can also be switched with this ring. 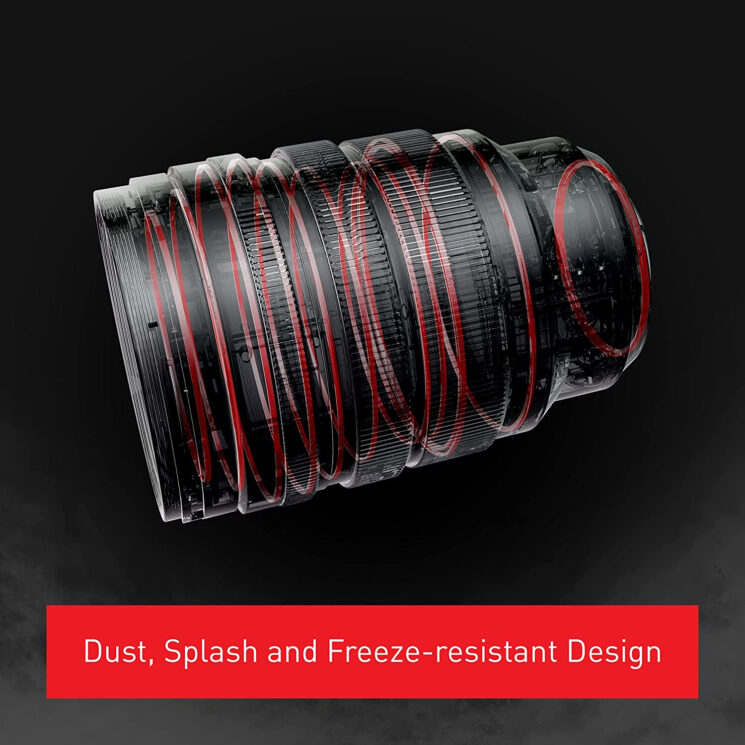 The listing has now been taken down since I saw it a couple of hours ago. This suggests to me that Panasonic had originally scheduled the announcement for today and then changed it. But somebody forgot to tell Amazon – as the lens was listed as being sold and shipped by Amazon themselves. 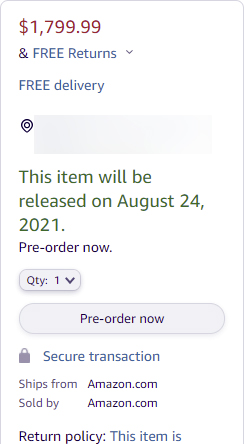 Exactly when the lens will be officially announced by Panasonic themselves is unknown, but now we know what it’ll cost and when it’s expected to start shipping. So, the Panasonic Leica DG Vario-Summilux 25-50mm f/1.7 ASPH is not available to pre-order now for $1,799, but it will be soon. And while the Amazon listing for the lens is currently disabled, I expect it’ll pop back up at the same link once the announcement is made.