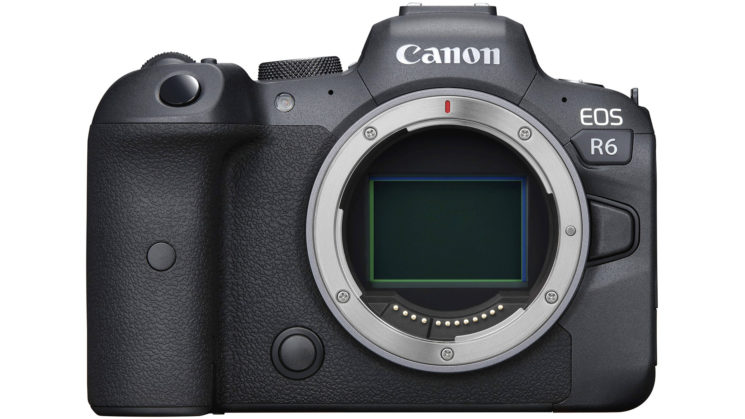 Despite Canon feeding us little bits of information about the EOS R5 over the last few months, they’ve remained extremely tight-lipped about the EOS R6. Well, now it’s official, and Canon has announced full specs, pricing and availability for the new EOS R6 mirrorless camera. So, how close were the rumours to the real thing?

The EOS R6 sits squarely in line with Canon’s EOS 6D DSLR line, which was their entry-level full-frame DSLR. Whether the EOS R6 will become the new entry-level for Canon’s full-frame mirrorless system or if Canon will continue the original EOS R and EOS RP lines with new iterations is unknown.

Canon describes the EOS R6 as a sort of 6D and 7D hybrid, offering the full-frame sized sensor of the EOS 6D DSLR line but with the performance of the now-discontinued APS-C 7D DSLR line.

One of Canon’s big criticisms in the EOS R and EOS RP bodies was the lack of IBIS. Canon said it would come when it’s ready and boy does it sound ready, claiming up to an incredible 8 stops of stabilisation. It also has the same fast Dual Pixel CMOS AF system with 1,053 selectable points as the EOS R5, and an even greater ISO range, going up to ISO 102,400 (204,800 extended). 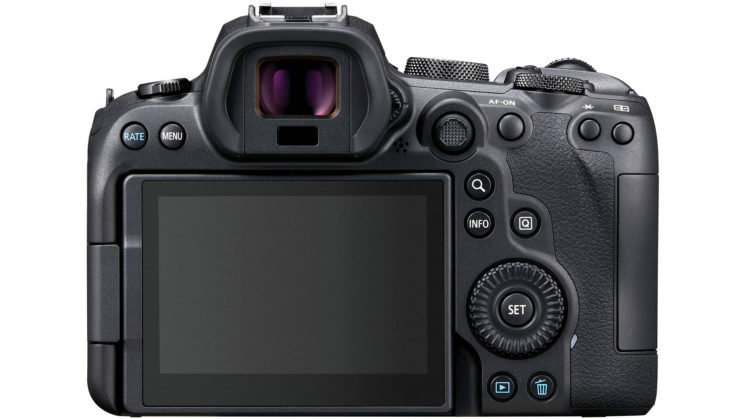 As expected, it has a flippy out LCD, because it’s Canon, which is a 3.2″ touchscreen, like the EOS R5. Also like the EOS R5, the EOS R6 contains a 5.67m-dot 0.5″ electronic viewfinder with a 120fps refresh rate for keeping up with those quick subjects (remember, it’s a 7D replacement, too). Unlike the EOS R5, though, the EOS R6 does not contain a display on the top. So, if you are shooting some landscapes or have it low down on a tripod, you’ll want to flip out that LCD if you want to view it from above. 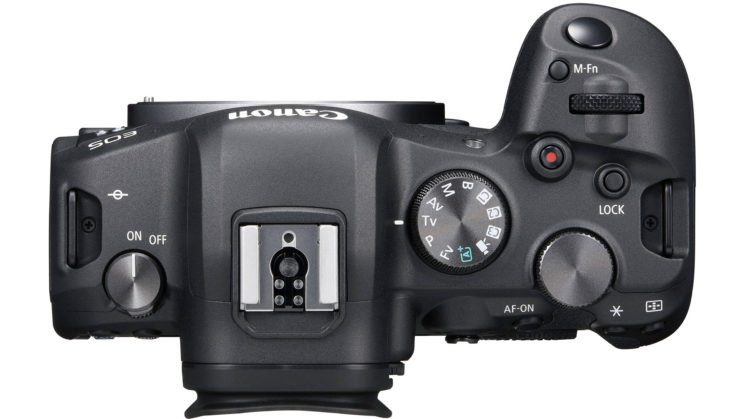 The EOS R6 skips the CFexpress card slot, which isn’t a surprise given that it doesn’t shoot 8K and doesn’t shoot raw video at any resolution. Instead if has a pair of UHS-II SD card slots, which still allows you to utilise some impressive speeds. 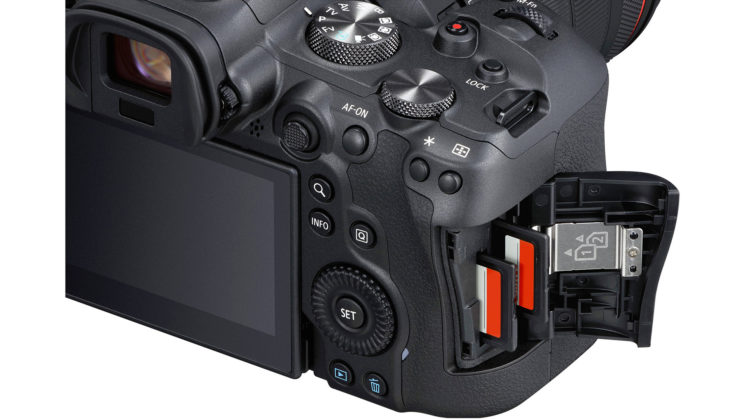