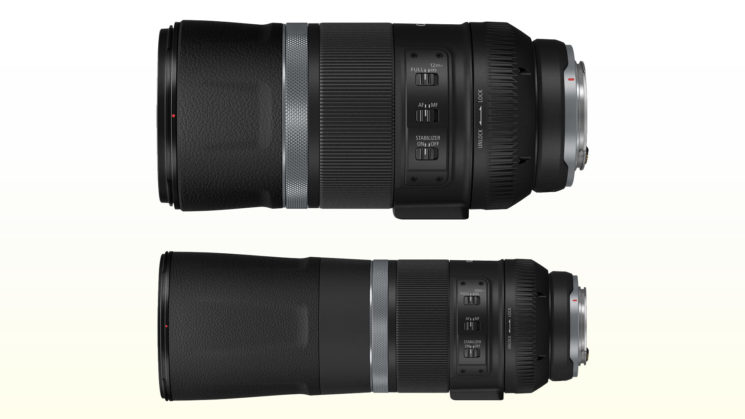 After some leaked images and specs, Canon’s 600mm and 800 mm f/11 lenses are now officially up for preorders. All specs and photos are now available, and so is the price: the lenses cost $699 and $899. They have been released along with two new teleconverters which give you even longer focal lengths. So let’s dive in and see what the new gear has to offer.

The Canon RF 600mm f/11 IS STM is a compact and lightweight telephoto lens designed for Canon RF cameras. It features a retractable design and a fixed f/11 aperture, and it was made to be a handheld telephoto lens, which you’ll agree is not that easy. The OIS helps to achieve sharp photos when working handheld and in difficult lighting conditions. Considering that the aperture is pretty low, compensating for it is more than necessary.

As for the build, the lens features gapless dual-layer diffractive optics instead of multiple heavier individual elements. With this design, Canon promises high control of color fringing and chromatic aberrations.

The 600mm f/11 IS STM also features an STM stepping motor for quick and quiet autofocus, so it should be suitable for both stills and videos.

If you need more reach, the lens is compatible with the new 1.4x and 2x RF Extenders which you can read about below. They will give you an effective focal length of 840mm or 1200mm, respectively.

Here are the specs and more photos: 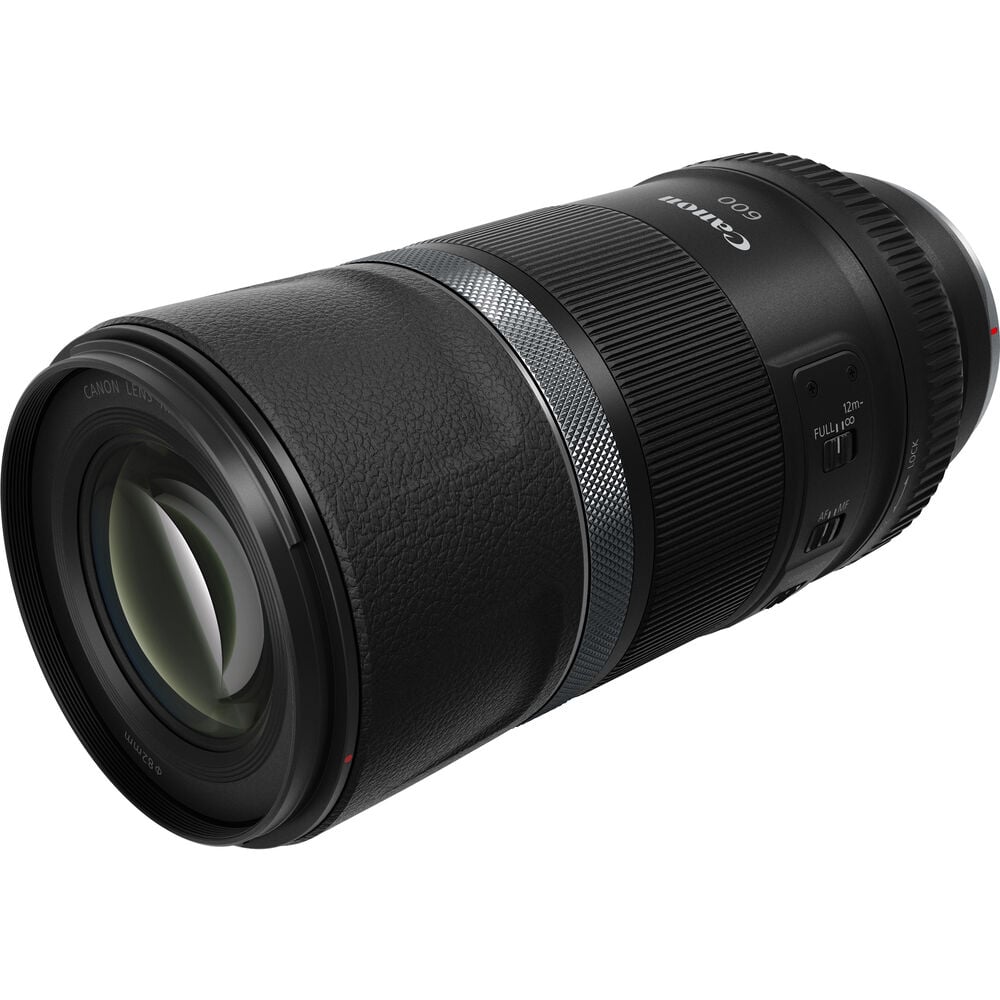 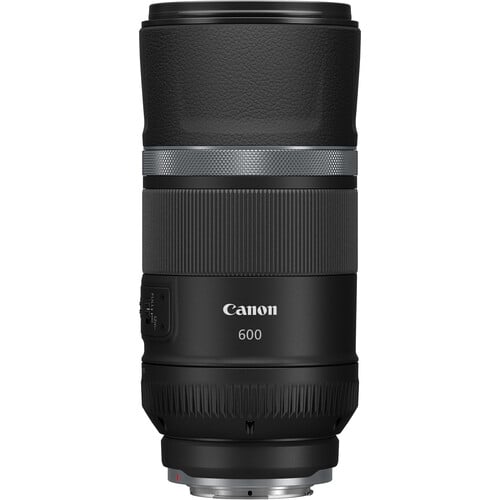 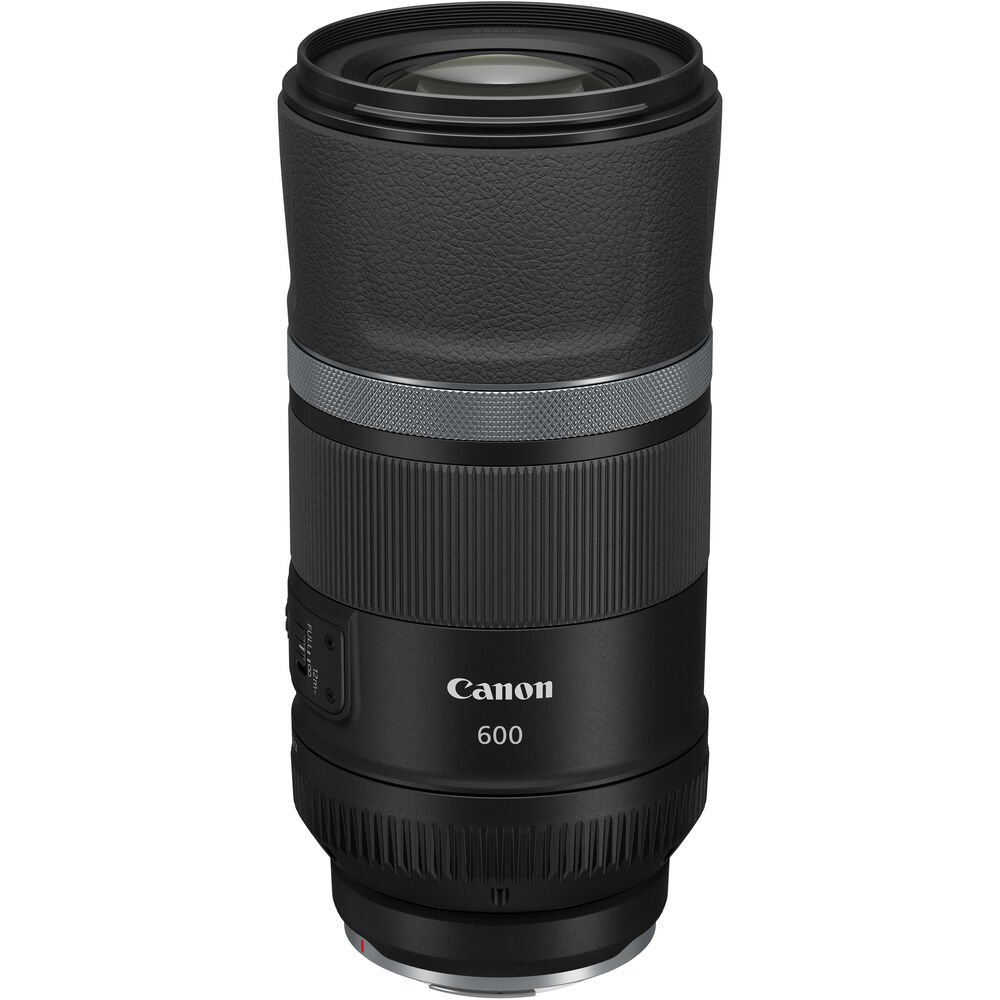 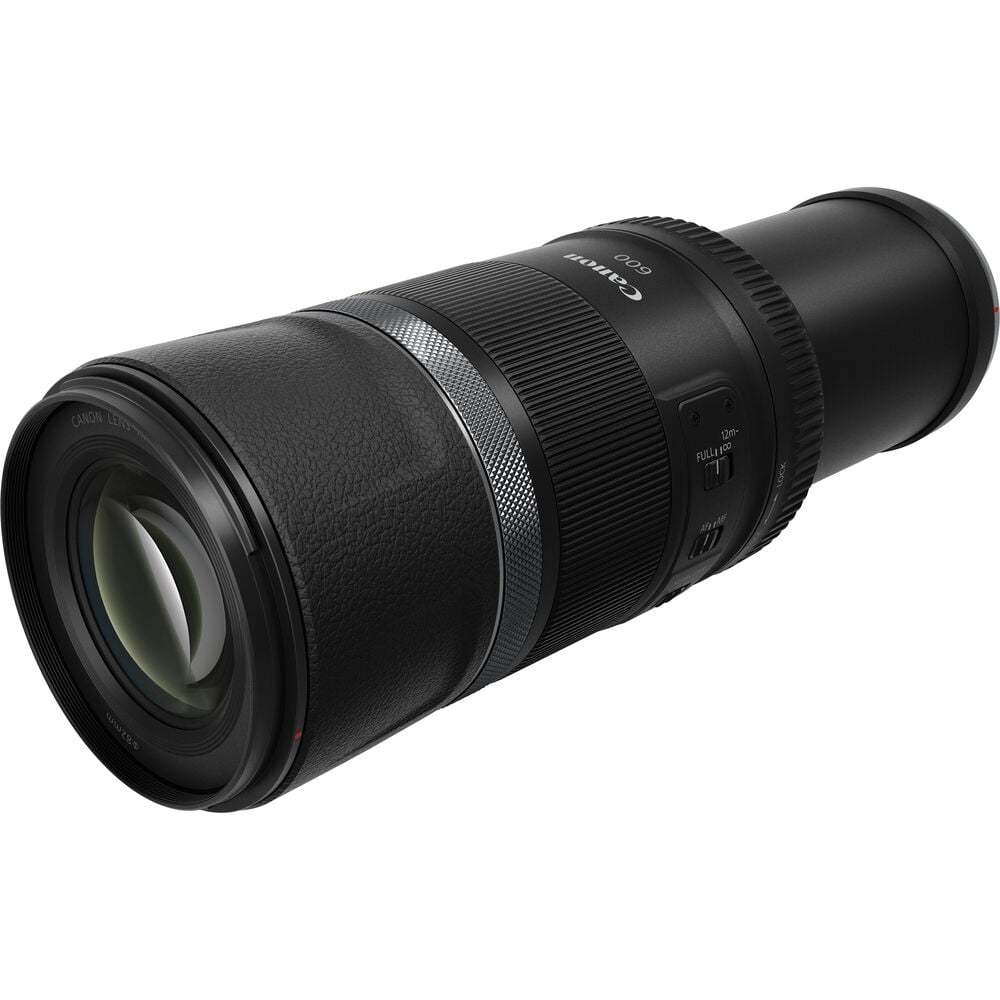 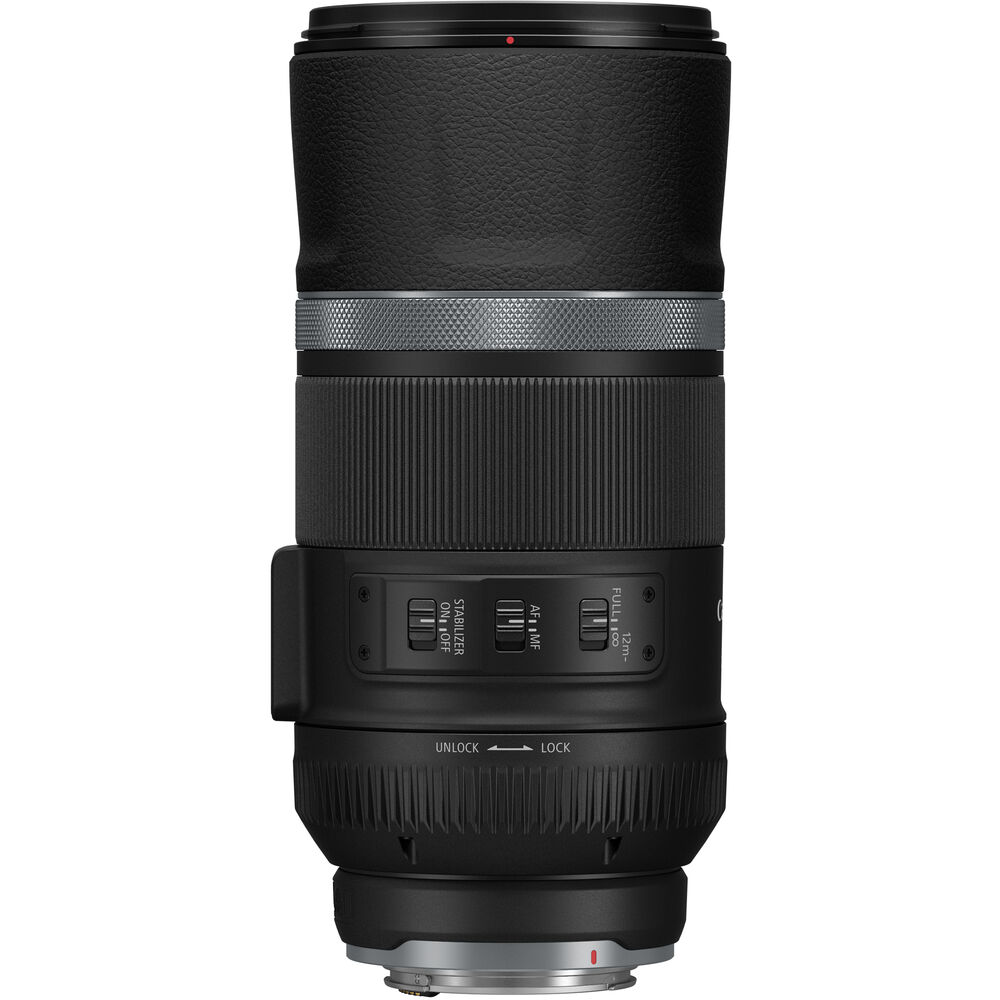 The Canon RF 800mm f/11 IS STM is another compact telephoto prime. Like the 600mm, it also features retractable design and a fixed f/11 aperture, with a 4-stop effective optical image to help shooting in difficult lighting conditions and handheld.

This lens also uses gapless dual-layer diffractive optics instead of multiple heavier individual elements. This makes it lighter and more compact than most long lenses, but also controls color fringing and chromatic aberrations.

The same STM stepping motor is featured in the Canon RF 800mm f/11 IS STM as in the 600mm, making it is suitable for both stills and videos. This lens is also compatible with the 1.4x and 2x RF Extenders for an equivalent focal length of 1120mm or 1600mm, respectively. 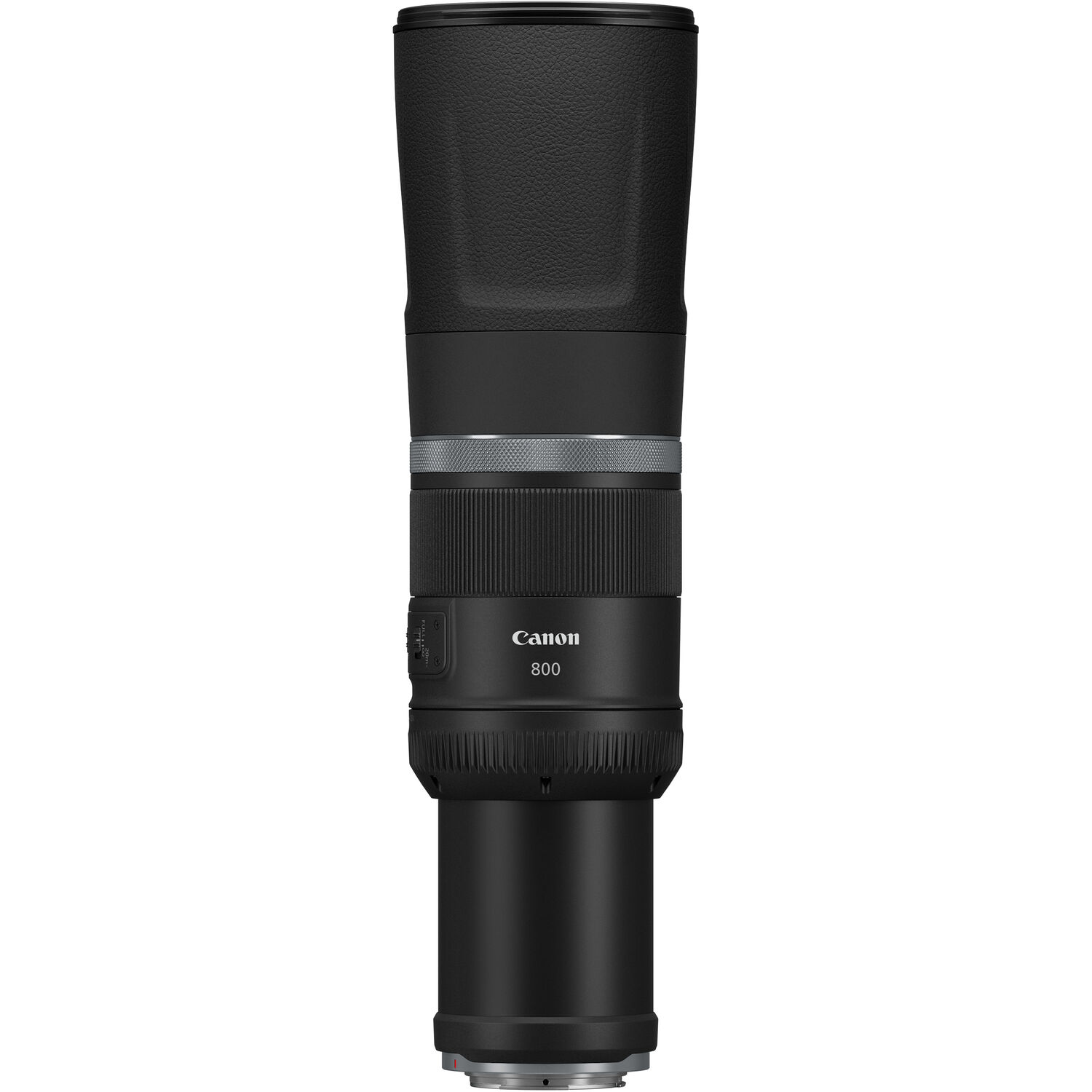 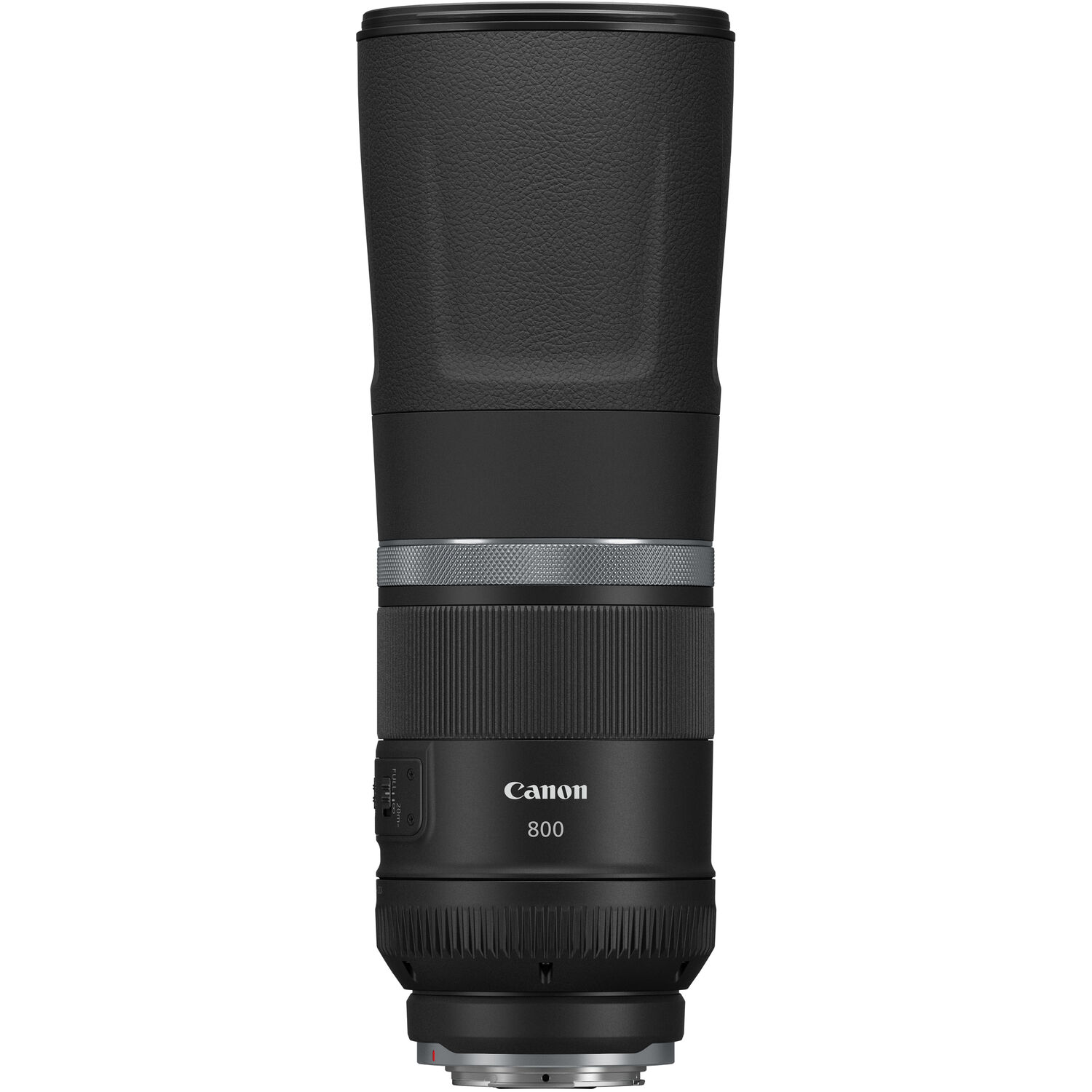 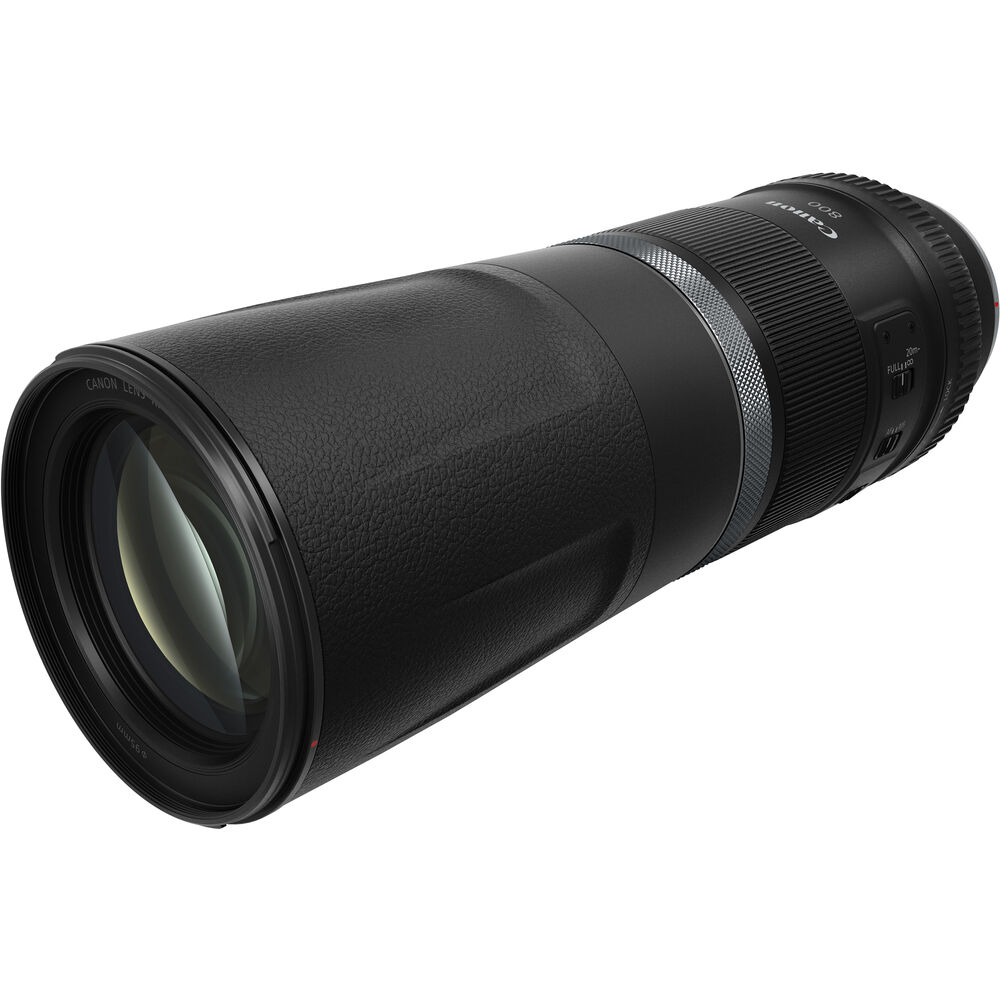 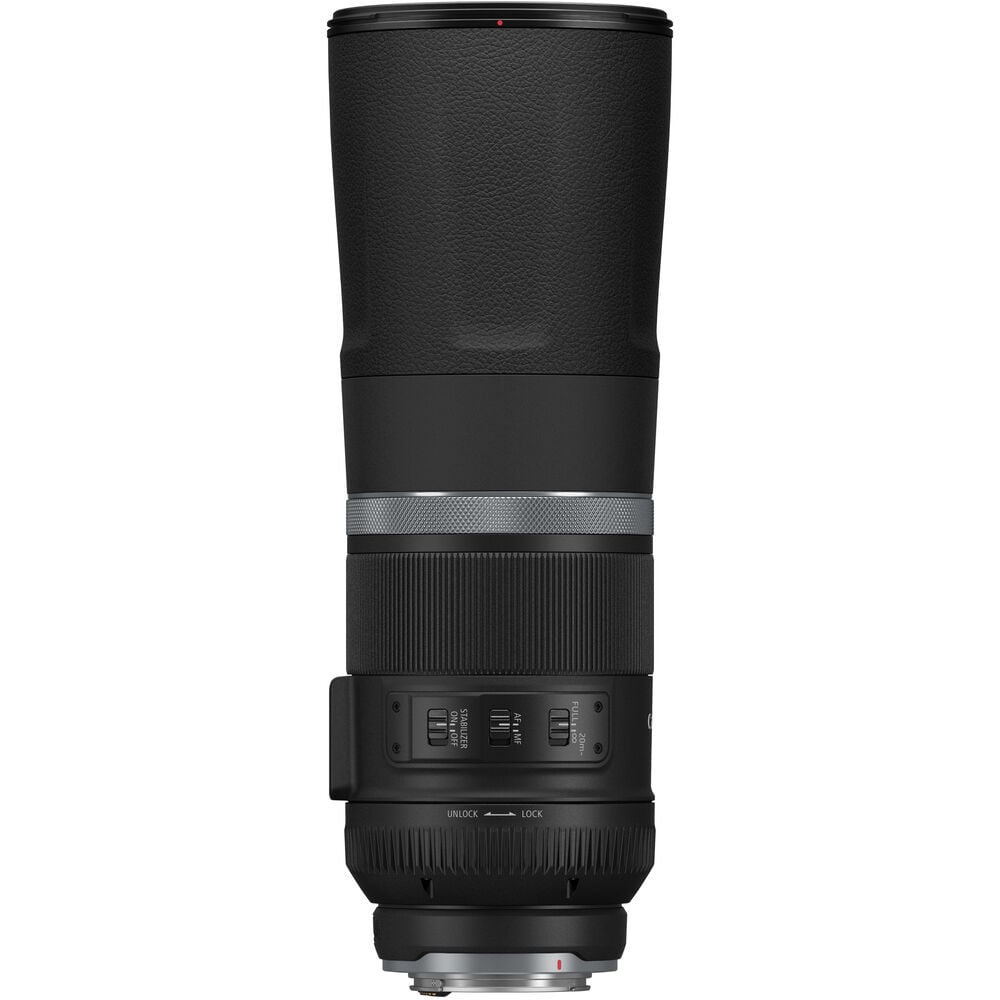 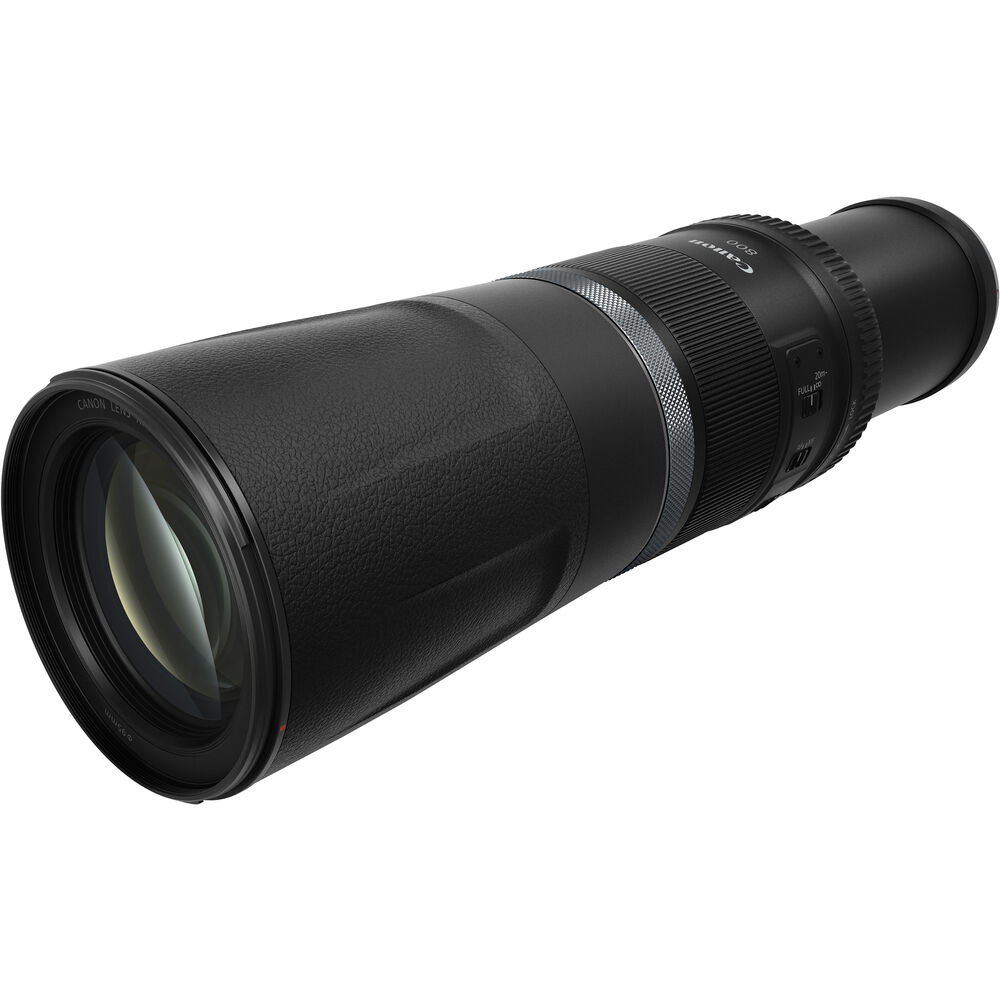 Along with the new lenses, Canon has also introduced two new teleconverters or extenders compatible with them. The Canon RF 1.4x and Canon RF 2x extenders extend the reach of select Canon RF-mount lenses while retaining full communication between the lens and camera body. Thus, you can use metering, autofocus, and image stabilization as well as the transmission of Exif data.

Additionally, both RF extenders are dust and water-resistant and have a heat shield exterior, so you can use them in a wide range of conditions. 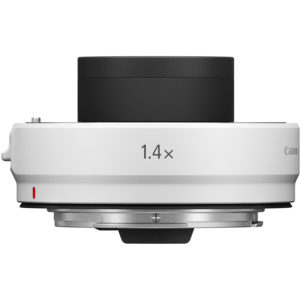 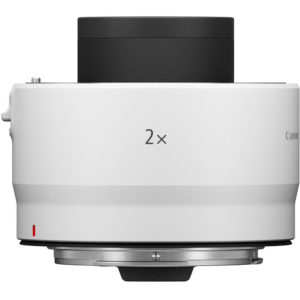 Canon has also announced the long-awaited EOS R5 and EOS R6, and you can read more about them here and here.