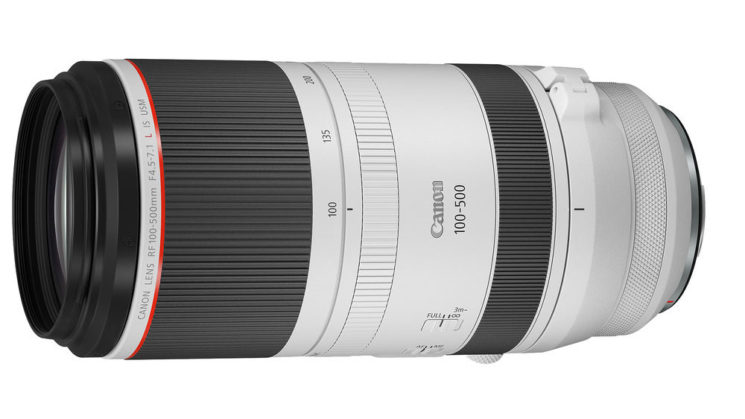 Just like the rest of the gear announced today, the new 100-500mm lens for full-frame RF cameras previously appeared in Canon’s leaked roadmap. It provides a 100mm longer range than Canon’s 100-400mm for EF in a relatively compact design. But on the other hand, the maximum aperture had to be sacrificed for the sake of portability.

Like the other lenses announced today, the 100-500mm also features optical image stabilization, five stops of it. There are three distinct IS modes: standard single-shot mode, a panning-optimized mode, and a mode that only activates the Image Stabilizer during the exposure.

The lens is built with six UD (Ultra-Low Dispersion) elements and one Super UD element help to minimize chromatic aberrations and color fringing. Dual Nano USM system utilizes both a ring-type USM and an STM mechanism for quick and accurate AF. Canon promises “nearly silent” AF, so you can use this lens for both stills and video.

The Canon RF 100-500mm f/4.5-7.1 is a lens that will most likely be used for wildlife. Hence it’s weather-resistant and protected against dust and moisture. If you want an even longer range, you can also use this lens with Canon Extender RF 1.4x and Extender RF 2x teleconverters within the 300-500mm range.

Here are the specs and some more photos: 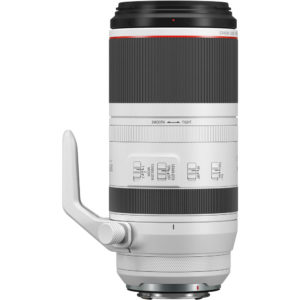 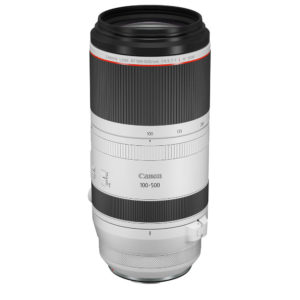 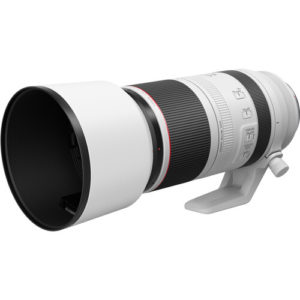