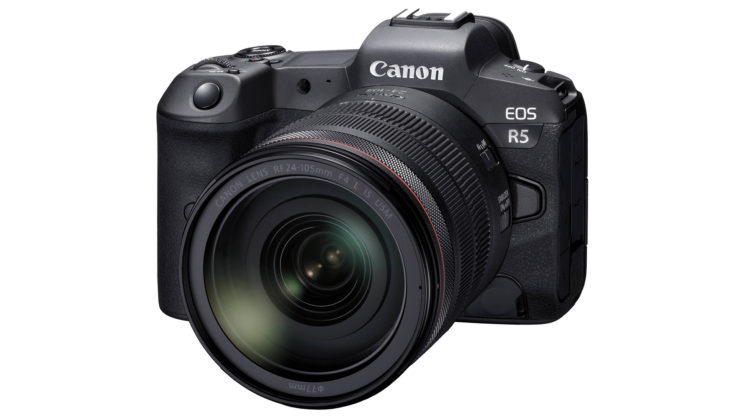 The hype surrounding the Canon EOS R5 has been pretty crazy, although if it’s everything it promises to be, it’s been well deserved. The Canon EOS R5 is the first mirrorless camera from any manufacturer to not only shoot 8K video but 8K raw video. But now, it’s official, the final specs have been revealed, along with the elusive price!

The biggest headline with the EOS R5 is the 8K raw video, but why? Who needs it? Who’s got an 8K TV to actually watch it and make the most of it? Well, 8K recording abilities is for more than just shooting and watching 8K video. For a start, it leads to sharper 4K footage as you can scale down to overcome the limitations of Bayer filter arrays. It also allows you to shoot wide and crop in post for 4K projects to help with stabilisation in post or adding things like fake camera shake if you’re a JJ Abrams fan. 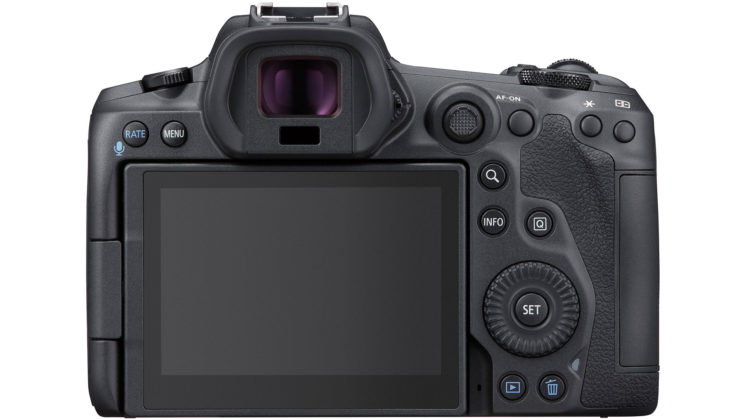 But what about photographers who aren’t interested in video? Well, you’ve got 12fps at 45-megapixels on a mechanical shutter, image stabilisation up to an incredible 8 stops, and dual-pixel autofocus that covers pretty much the entire sensor. There’s also an easy to read display on the top that lets you easily see your settings when you’ve got your camera down low on a tripod for those sweet landscapes. 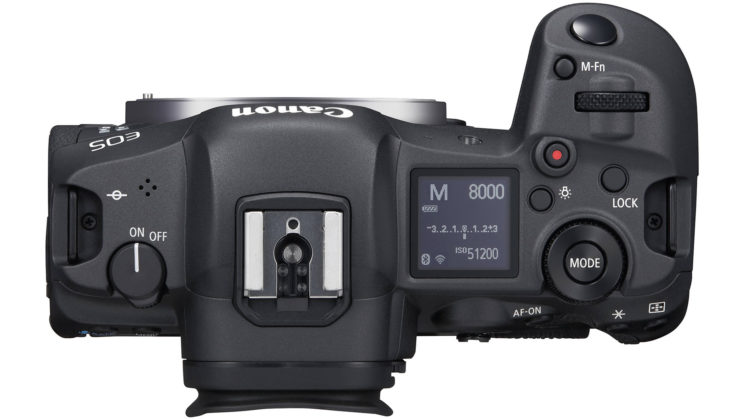 Of course, it has that flippy out 3.2″ touchscreen LCD as well, which you can swing out for easy viewing from just about any angle, too. And when you go handheld, you’ve got a 5.67m-dot 0.5″ electronic viewfinder with an extremely fast 120fps refresh rate, allowing you to keep up with even the quickest subjects.

The EOS R5 has dual card slots. One is a CFexpress Type B for those high-speed demands for 8K video and fast high resolution burst shooting. The other is the SD card for when your needs are a little less speed-hungry, although it’s UHS-II, so you can still use some fairly rapid cards with it. The back features the much-loved joystick, and it features both 5Ghz and 2.4Ghz Wi-Fi, as well as Bluetooth connectivity for use with the Canon Camera Connect app.

C-Log officially comes to the Canon 5D Mark IV, but you’ll have to send it to Canon and it’ll cost you $99

« Intrepid cuts straight down the middle with their new lightweight 5×7 large format camera
Canon’s EOS R6 will cost $2,499 but is a little more premium than your standard entry level camera »