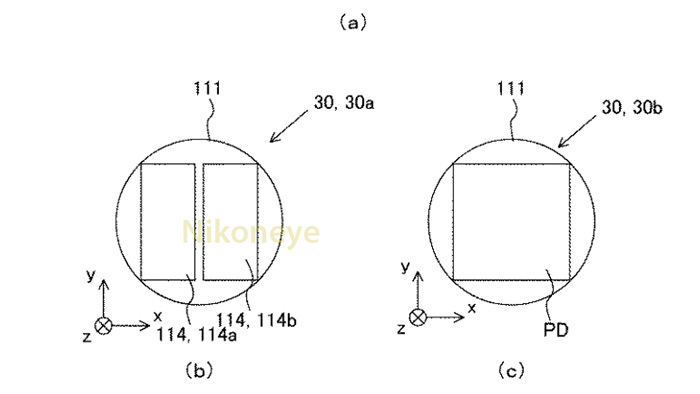 I have to be honest here, I’m actually starting to get a little excited about the idea of a Nikon mirrorless camera. I know I probably shouldn’t. I know it’ll be lots of hype and when it finally arrives I’ll be disappointed. But, still, the more little bits of information about it come out, the closer I get to certain that I will want one. And this latest development just brings me that bit closer.

There’s no link to the actual patents on NikonEye, but there is a google translated section.

There is known a time-of-flight (TOF) measurement method for measuring a distance to an object by receiving reflected light of light irradiated to the object (for example, Patent Reference 1). When measuring the distance to the object by such a method, it is difficult to obtain the image of the object at the same time.

So, essentially it seems that it uses the dual pixel data in order to build up some kind of depth map and determine just how far away the subject is. Something akin to how the iPhone’s dual cameras are able to build up a depth map in order to simulate a shallower depth of field. 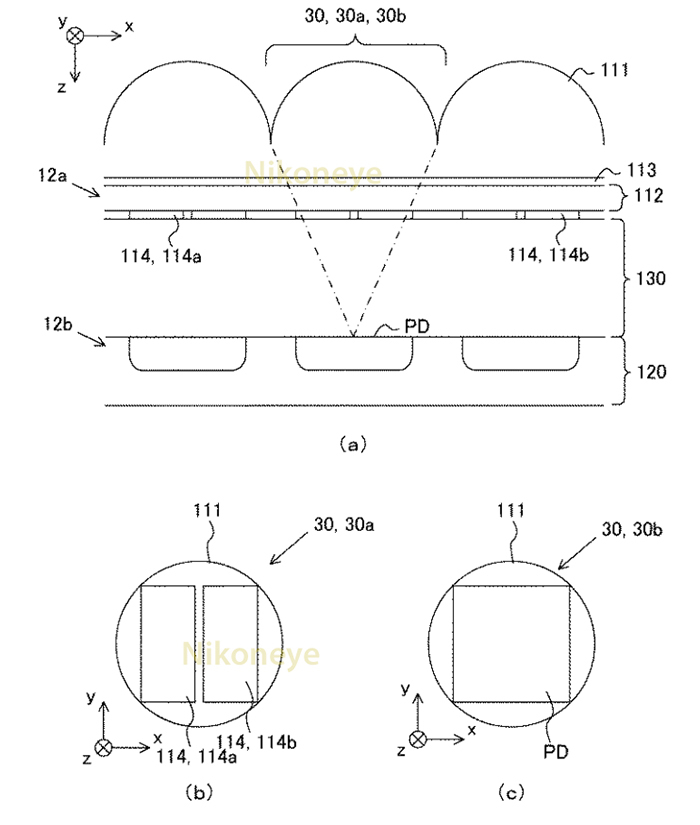 Given how badly video autofocus works for Nikon’s DSLRs, it’s nice to see they’re taking it a bit more seriously with a mirrorless camera. Hopefully, eventually, this tech will translate over for those who prefer the DSLR form factor. 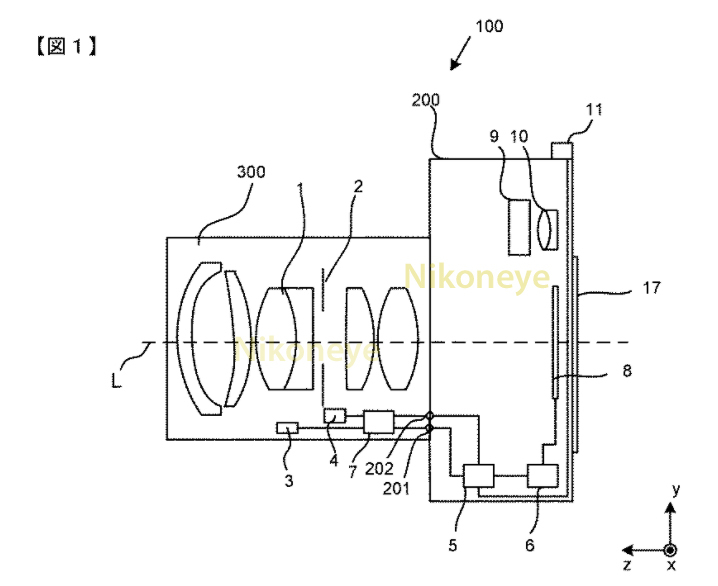 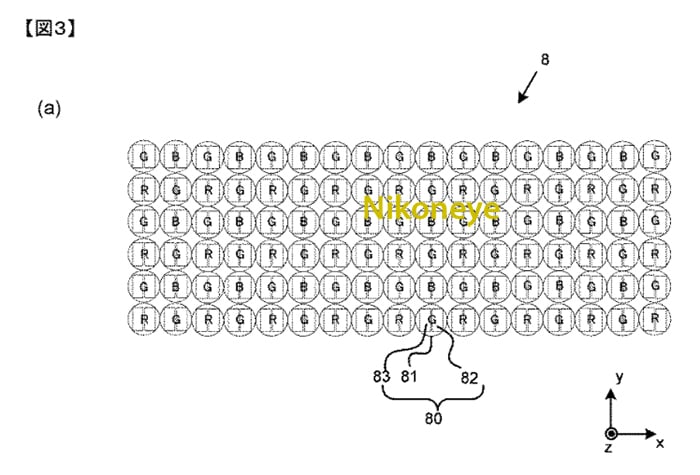 The only thing I need Nikon to confirm now is that it’ll have a flippy out (like the D5600) and not flippy half-up (like the D750) LCD screen and I’m sold.

« 5 things you need to know to get the best footage out of your gimbal
Fujifilm recalls almost 300,000 power adapters due to danger of electric shock »