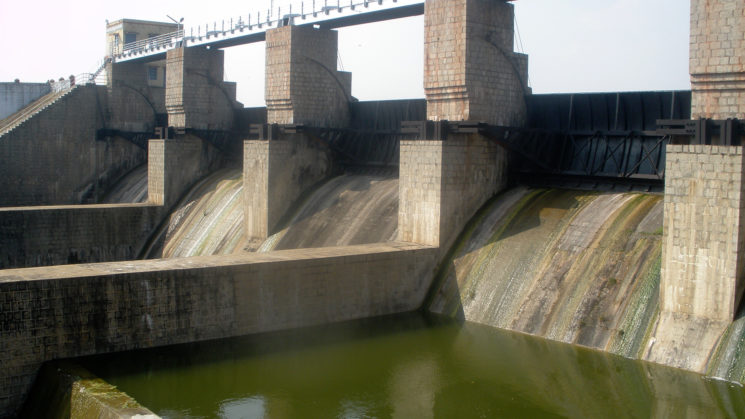 A newly married woman and three of her family have drowned in a reservoir in India while trying to take a selfie, police in the Indian state of Tamil Nadu have said. The BBC reports that a group of six, aged 14-25, held hands and stood waist-deep in the water near Pambar dam when one of them lost their footing and slipped, pulling the others in.

According to a 2018 study by the US National Library of Medicine, 259 people have died worldwide while attempting to shoot selfies between October 2011 and November 2017. The report says that India accounts for over half of those deaths, at 159. Next in line is Russia, who in 2015 was already facing something of a selfie-injury crisis. Behind these are the USA and Pakistan.

India had already implemented “No-selfie zones” in 2015 for public safety and expanded their number after the 2018 report was released to cover more areas. The researchers claim that the true number of selfie deaths is much higher but that many go unreported in this context as the cause of death.

I hate making posts like these, I really. But I do them anyway, even if just to remind people to stop taking stupid risks for the sake of your social media. Yes, each of those words is an individual link to a post about somebody who got themselves killed while shooting selfies.