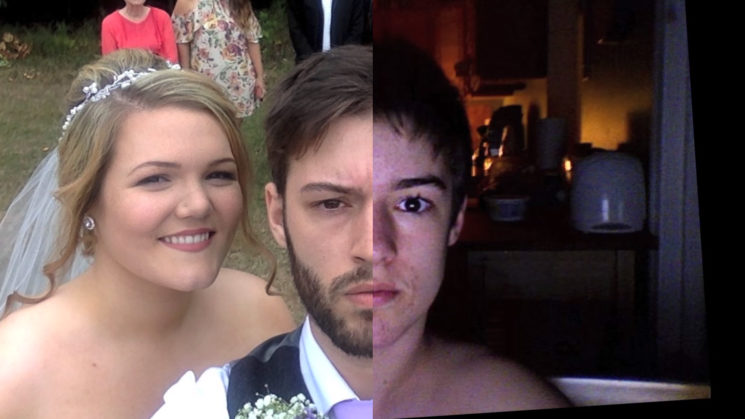 I love seeing Hugo Cornellier’s annual updates to his very long term selfie project. Huge has been shooting a selfie a day from the age of 12. Recently he got married, and posted a new video for the project that has now been going on for nine and a half years.

It takes an incredible amount of dedication and forethought, to stick with something for this long. It also takes some skill to be able to compile it all together into such a great video. Although Hugo admits he’s missed a day here and there, it’s a tiny fraction of those years.

The one thing that sticks out when you watch this is how well all of the photos fit together from frame to frame. They’re all stabilised and sized to fit perfectly with each other. When Hugo released last year’s update to the project, he showed us how he does it.

When asked if there’s ever going to be an end to the project, Hugo says that he shot one today and will shoot one tomorrow. And he’ll keep doing so until he’s physically unable to continue.

His goal is to continue the project into old age and have a timelapse video documenting his entire life.

« Lexar to carry on under new ownership with potential grand plans for the future
Who needs a keyboard and mouse when you can edit your videos with a Steam controller? »