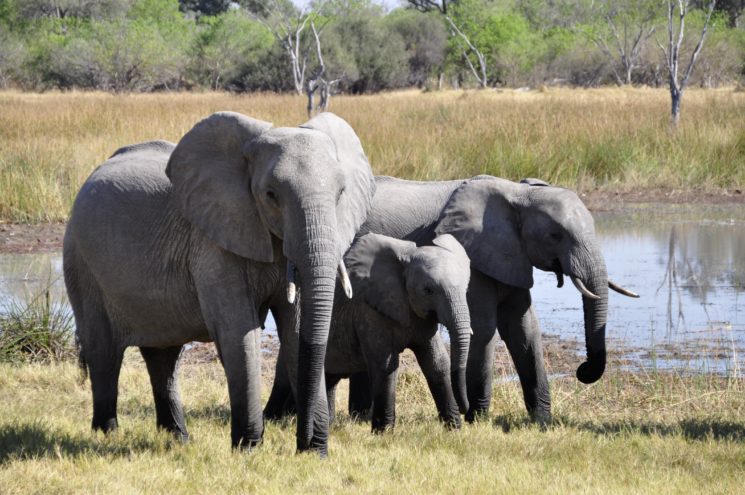 Last week in Zimbabwe, a German tourist was trampled to death by an elephant when she tried to get closer and take a photo of the animal. The officials said that the 49-year-old woman was attacked by the elephant, and she later succumbed to her injuries.

A spokesman for the Zimbabwe Parks and Wildlife Management Authority Tinashe Farawo explained to The Independent how the accident happened. He said that the woman was among a group of tourists who entered Mana Pool game reserve, where they encountered a herd of elephants. She reportedly exited the vehicle and approached the animals in an attempt to take a closer look and photograph them. This is when one of the animals attacked her, and the injuries eventually led to her death.

Farawo said that it’s unknown what irritated the animals and caused the attack. He added that the visitors are always warned to keep a safe distance from the animals. After all, this isn’t the first time someone got killed by an elephant in Zimbabwe.

Unfortunately, this also isn’t the first time someone got killed by an animal because they wanted to take a photo. In 2016, a man got killed by a walrus, and earlier this year, a man was killed by a bear after a selfie attempt. It’s not rare that tourists get close to wild animals just to take photos. And while this story is certainly tragic, let it be a reminder for you to always stay safe, respect the animals and keep the distance.

[via FStoppers, The Independent]