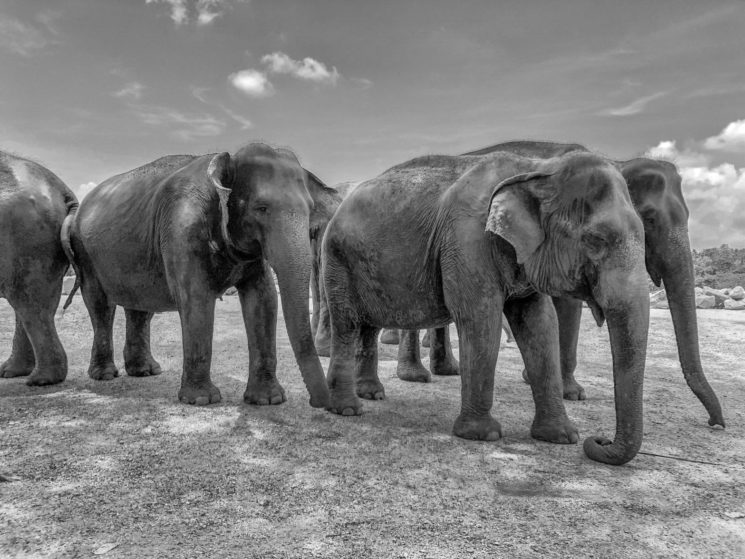 India’s West Bengal state has seen eight trampling deaths in the past ten days. The latest tragedy happened when a photographer got too close to a herd of wild elephants in an attempt to photograph them. This got the animals enraged, and one of the elephants crushed the photographer to death.

According to Daily Mail, Asish Shit, 35, was with a friend in the forests around the Atadihi area of Sankrail. He was reportedly taking photos of a wild herd of 12 elephants. Arup Mukherjee, the divisional forest officer, says that Shit got very close to the elephant that trampled him. “He was taken to the Bhangagarh hospital where doctors declared him dead on arrival,” Mukherjee said.

As I mentioned, this wasn’t the first case of death by trampling in the same area. However, it also wasn’t the first time that a photographer gets killed by an elephant because he got too close. Last year, the same tragedy happened to a German tourist in Zimbabwe.

Sadly, people are known to do reckless things when they want to photograph animals (or take selfies with them). It sometimes results in hurting themselves or the animals, but there were cases when it even ended tragically. So, I know I’ve said it before, but I’ll say it again: be careful and respectful when taking photos of wild animals. This will spare both you and them from potential danger or tragedy.