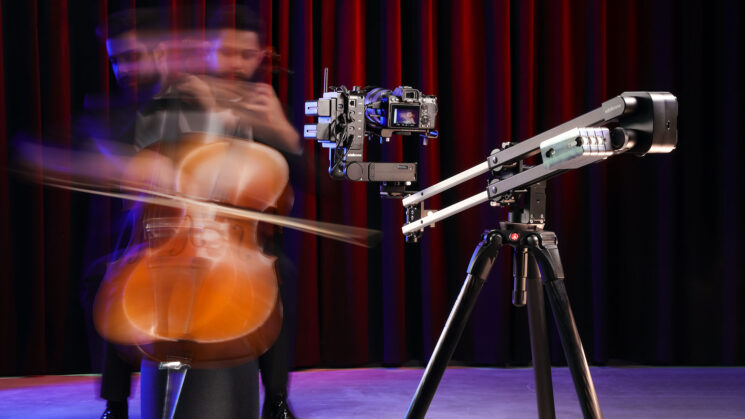 Edelkrone has announced its successor to the Edelkrone JibONE, announced in 2020. No, it’s not the JibTWO, it’s the JibONE V2. It offers all of the features of the original. In fact, according to the specs, it’s pretty much identical. It’s the same size, the same weight, has the same mounting options, same load capacity, same camera travel, same speeds, same power inputs and power consumption, same everything.

But it does have some new features, too. It comes with better wireless connectivity with a longer range, improved power management with auto power-off, an information screen with instant feedback for the user to see what it’s doing and can be fully wired when you’re shooting somewhere with a lot of interference. And right now, there’s a $300 launch discount that makes it cheaper than the original.

It is, largely, an incremental update over the original JibONE, but Edelkrone says they took on user feedback from the first version in order to develop the v2. It now features a dedicated physical power button, an information screen with instant feedback, improved wireless connection with longer range, better power management and the ability to work with Link Port for fully wired operation.

It also features a more durable head plate for increased strength which, naturally, still talks to other Edelkrone motion control devices like the HeadONE, Pan PRO, HeadPLUS and HeadPLUS PRO for multi-axis motion control. And if you’re using the HeadPLUS or HeadPLUS PRO, it also works with the Edelkrone Vision Module, allowing the JibONE v2 to track a subject moving in front of the camera all by itself. 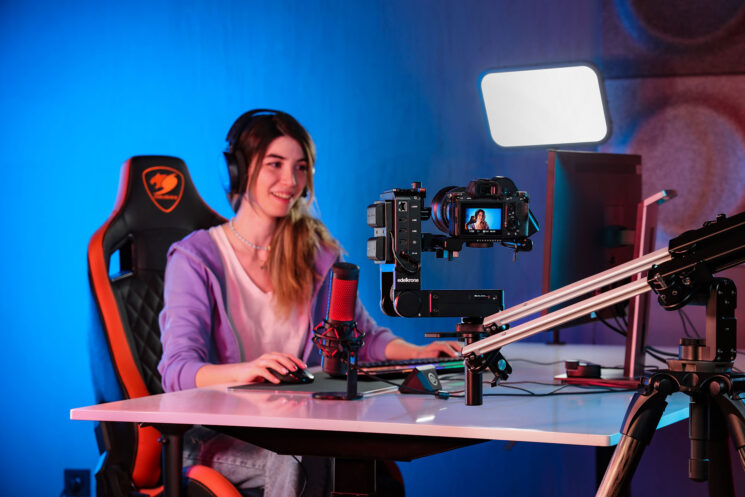 Edelkrone says the JibONE v2 is the perfect choice for any production “but especially for solo creators who do it all on their own”. While the JibONE v2 itself is fairly inexpensive (especially with the introductory discount), once you add all of the extras on there to make it really useful for solo creators who want to film themselves, they’re going to have to be some pretty big YouTubers to justify it!

The Edelkrone JibONE v2 is available to pre-order now for an introductory price of $999. Once the intro offer ends, it’ll go up to $1,299. You can find out more about the JibONE v2 on the Edelkrone website.