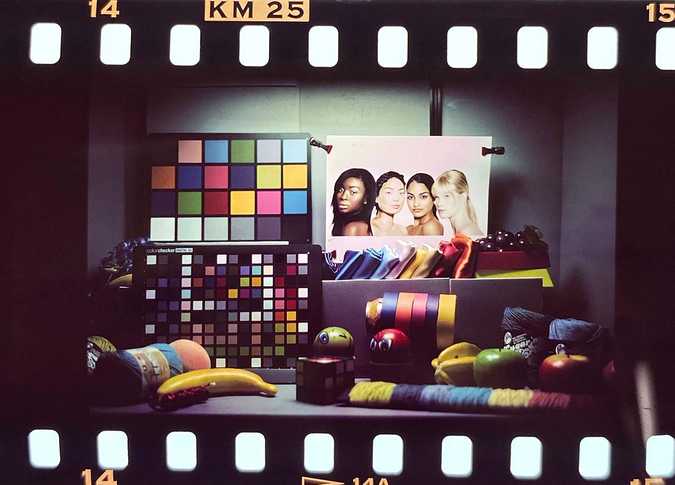 A few years ago, Kodachrome was “investigating the possibility” of bringing Kodachrome back. Sadly, the company gave it up and the legendary film never made a comeback. But hey, not all is lost: at least we now have a Kodachrome recreation from VSCO. The company went above and beyond to recreate the iconic film’s look, and they shared what it took to get there. It was a painstaking process, but photographers seem to be thrilled with the result.

The “Kodachrome preset” is named KC25. In a recent blog post, VSCO wrote about the process that led to recreating the look of the iconic film we all know and love. But the major challenge was ahead of them even before they started. “The last roll of Kodachrome was processed one year before VSCO started as a company,” the blog reads, “so it was never possible to shoot and process the film to create an accurate preset (aka filter).” The VSCO team still make some attempts, but they weren’t happy with the result. Still, they were determined to find a solution.

In 2017, the team decided to try again. However, Kodachrome film had been discontinued in 2009, and the K-14 Kodachrome development process had been discontinued a year later. In other words – it was impossible to buy rolls of film off the shelf nor process them in color. So, the team turned to eBay and online forums. They bought some expired packs and popped them in the freezer until they find a way to develop the film themselves.

It took two years of developing custom-synthesized chemicals and custom-built hardware. After these two years, VSCO has managed to create its own Kodachrome development process. But this isn’t where the story ends. It was actually only the beginning because it was now time to develop the film.

After the development process was created, it took months and months of experiments and modifications. “Roll after roll of Kodachrome developing, we finally achieved results for Kodachrome that we were proud of,” the blog reads. “We achieved acceptable film density (Dmin and Dmax), acceptable overall color balance, and consistent results on the same batch of film.”

Now the only thing left was to create the Kodachrome preset. However, that didn’t run as smoothly as expected, either. “Once we were able to create a successful digital model of Kodachrome and apply it to real images, it was clear we were still not done,” VSCO writes.

“While all the colors were present in the digital model, there were some adjustments needed to be made to ensure the color accuracy was similar to Kodachrome slides that were developed using the K-14 process. Thankfully, we are also well-versed in digital color editing, and we were able to make modifications to fix contrast and color channel balance.”

Finally, the KC25 was ready. Judging from the comments I’ve read, photographers seem really pleased with the look. I saw some sample images with the KC25 applied on this link, and I think they look great. Although, I must admit I really don’t have an eye for details when it comes to a certain film look. So I’d like to hear your thoughts. If you like the KC25 and you’d like to add it to your preset library, you’ll need VSCO membership.

This studio simulation is so good, I am recreating my entire portfolio as CGI

Every Single Arcos Film Simulation With The Fuji X-Pro2