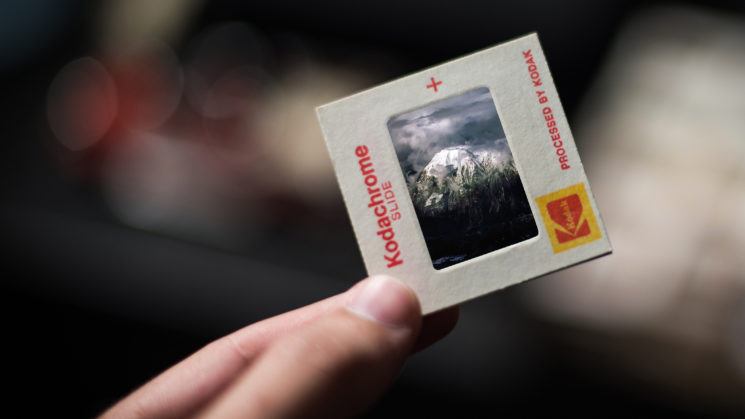 The film so famous that Paul Simon wrote a song about it may be coming back. Kodak’s Kodachrome was the choice of both hobbyist and professional photographers for years. It was first released in 1935, and production ran all the way until 2009. Despite digital already having taken a firm grasp on the world of photography, it upset many photographers who still shot both film and digital.

During a discussion at CES on The Kodakery podcast, they briefly mentioned the re-launch of Ektachrome, and the possibility of Kodachrome actually going back into production.

The big issue, though, is how to develop the film. Kodachrome required the K-14 process. This process was part of what gave Kodachrome its popular look and appeal. K-14 chemistry also ceased production in 2009 along with Kodachrome film.

From its launch in 1935 until 1954, Kodak were the sole developers of Kodachrome film. Each roll was “process-paid”. This meant that when you wanted a roll of film, you would pay for the film, developing and prints all at once. After you shot your roll, you mailed it off to Kodak and got your prints back some time later. In 1954, a court ruling prohibited this practise as “anti-competitive”. After this point, Kodak allowed independent processing labs to acquire the chemicals needed to develop this film.

These days, I think there’s two main choices (there’s actually a third, but we’ll get to that). Either Kodak start offering a mail-in processing service again, along with the few labs that remain around the world possibly being able to develop on Kodak’s behalf. Or, start selling kits that lets film photographers develop themselves at home the way we can with black & white, C-41 and E-6.

The K-14 process has been “cracked”, though, by APUG user, Stephen Frizza in 2012. But he describes the process as being quite expensive. He also states that he actually figured it out in a fully equipped lab.

The third option, which would likely spell doom for Kodachrome before it even got back out of the gate, is to re-develop the film to use E-6. E-6 chemicals are still available for home processing, and there’s a few labs that still offer this type of processing. It would, however, completely change the response and character of the film, and it really wouldn’t be Kodachrome any more. While it would still be cool to see a version of Kodachrome come back, this would be a disappointing route for Kodak to take.

I certainly wouldn’t take this as an official announcement or confirmation of anything, but it is very cool. At a time when companies like Fuji are killing off many of their films, more options are certainly more welcome.

If Kodak do re-release Kodachrome, and K-14 chemicals to develop ourselves at home, then I might just have to dust off the Jobo. It’d be a lot of work to develop it yourself, but I bet it’d be a lot of fun, too.

Are you hoping that Kodak re-release Kodachrome, too? Or are you happy that even just Ektachrome is coming back? What other films are you hoping might make a comeback? Let us know in the comments.