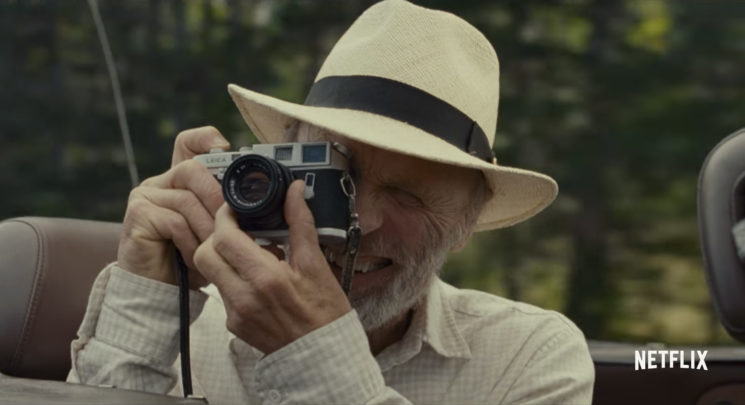 Last year, Netflix announced that it had acquired the rights to the Ed Harris flick, Kodachrome. It details the journey of a man and his son racing to develop several rediscovered rolls of Kodachrome film before the last lab capable of doing it shuts down. Looking at the trailer, Ed Harris’ character is his usual cantankerous old self. A bit like the one he plays in Westworld, with a little Grumpy Old Men thrown in for good pleasure.

The official synopsis for Kodachrome reads…

Struggling A&R executive Matt (Jason Sudeikis) finds his world turned upside down when his estranged father’s nurse (Elizabeth Olsen) shows up unexpectedly in his office. Matt’s father, a famed bad-boy photojournalist (Ed Harris), is facing terminal cancer and his dying wish is for Matt to join him on a road trip from New York to Kansas to process his last rolls of Kodachrome film before the sole remaining lab closes and those captured moments are gone forever. Kodachrome tells the story of three damaged people coming to terms with themselves, each other, and a world swiftly changing from analog to digital. 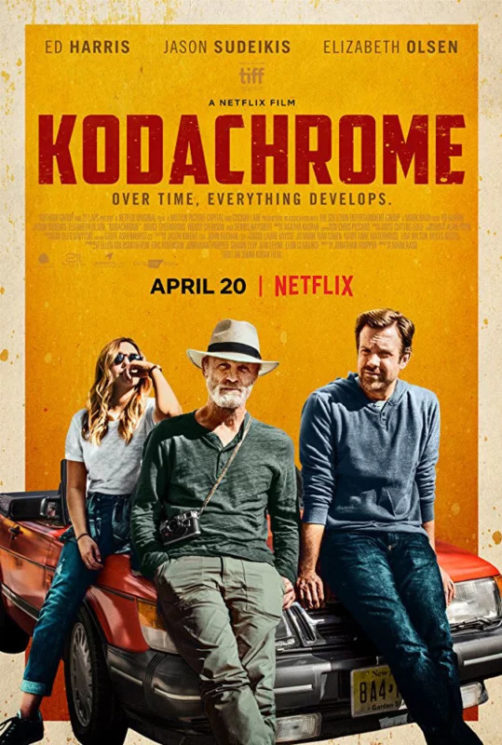 While it’s probably not as photo-centric as some would like, and maybe the overall story might feel a little cliché (dad reconnecting with long-lost son on a road trip), it does look like it might be a decent film. After all, Ed Harris usually does add a certain something to movies to make them stand out – occasionally outshining the story itself.

Kodachrome hits Netflix on April 20th. And you can check it out here.