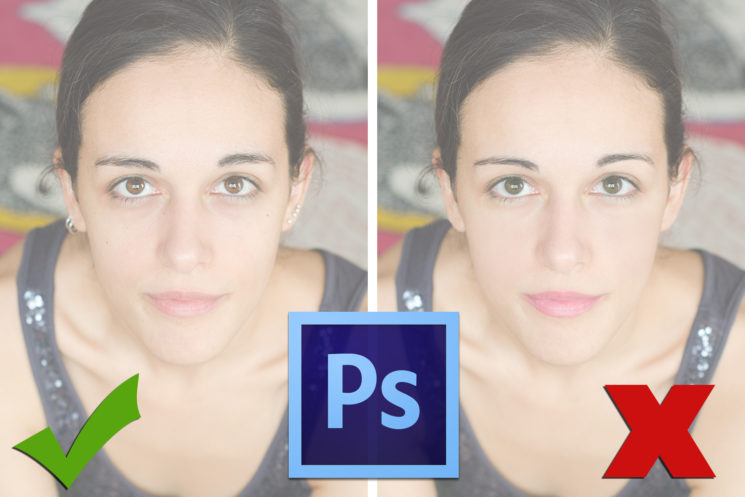 Recently, while I was scrolling through my Facebook feed, I stumbled upon this sentence about people’s appearance: “If they can’t fix it in 10 seconds, don’t point it out.” It’s a very clever thought, and I immediately connected it with the retouching process and the rules for retouching people.

Based on this quote, I came up with a reminder of what you should change in Photoshop, and what should remain as-is when retouching photos of people. To keep things clear, I refer mostly to portraits and headshots, as well as wedding or event photos. There are other rules for retouching beauty and fashion images (although I still think you shouldn’t overdo it, but that’s just my two cents). So, let’s get started.

Why do we retouch people?

My train of thought took me to an old TEDx talk by Scott Kelby and the article I wrote about it during my first days here at DIYP. As Scott puts it, when we retouch people, it’s our job to make them look as beautiful in the photo as they were while we were looking at them. This means removing small distractions and the things that would disappear anyway, such as pimples or other small imperfections. Simply, it’s our job to depict the person as-is, without giving them a whole new identity.

What should we retouch?

Let me go back to the sentence I read as a screenshot of a tweet on Facebook:

I think that this can be applied to retouching. Put simply, if they can fix it in ten seconds, you should remove it in Photoshop. It might be a few stray hairs, a piece of spinach between someone’s teeth, droplets of sweat on their forehead… I don’t know, you name it.  Generally, I try to remove those sorts of distractions in real-time, and you probably do too, but we all know it’s sometimes easy to overlook them. Okay, maybe not the spinach between someone’s teeth, but you get the point. : )

However, the “ten-second rule” can be extended. Some things can’t be fixed in ten seconds, but they can disappear in an hour, a day or a week. For example, your subject can have a few pimples during the shoot. Or perhaps you can tell from their eye bags that they had a rough night. In these situations it’s okay to remove the pimples; they would be gone in a few days anyway. You can tone down the eye bags if the person doesn’t usually have them. You know, those kinds of things.

What shouldn’t we retouch

The tweet above notes that we shouldn’t retouch things that can’t be fixed in ten seconds such as “acne, weight, hair color.” I myself have a few acne scars on my cheeks, and I don’t retouch them in photos. I do remove some acne and pimples though, because this would usually disappear anyway (with or without leaving a scar).

While we’re at scars, I believe we should leave those in images, too. “Scars are tattoos with better stories,” so let them be. Which reminds me: don’t remove people’s tattoos in Photoshop either.

Generally speaking, leave everything that’s a general part of a person’s appearance: birthmarks, wrinkles, scars, tattoos, hair and eye color, weight. It happens sometimes that photographers edit out birthmarks, and I know a few stories myself. But I recently read this one on Reddit, which reminded me that sometimes you can’t tell a birthmark from a scratch. In these cases, just ask the client what to do. 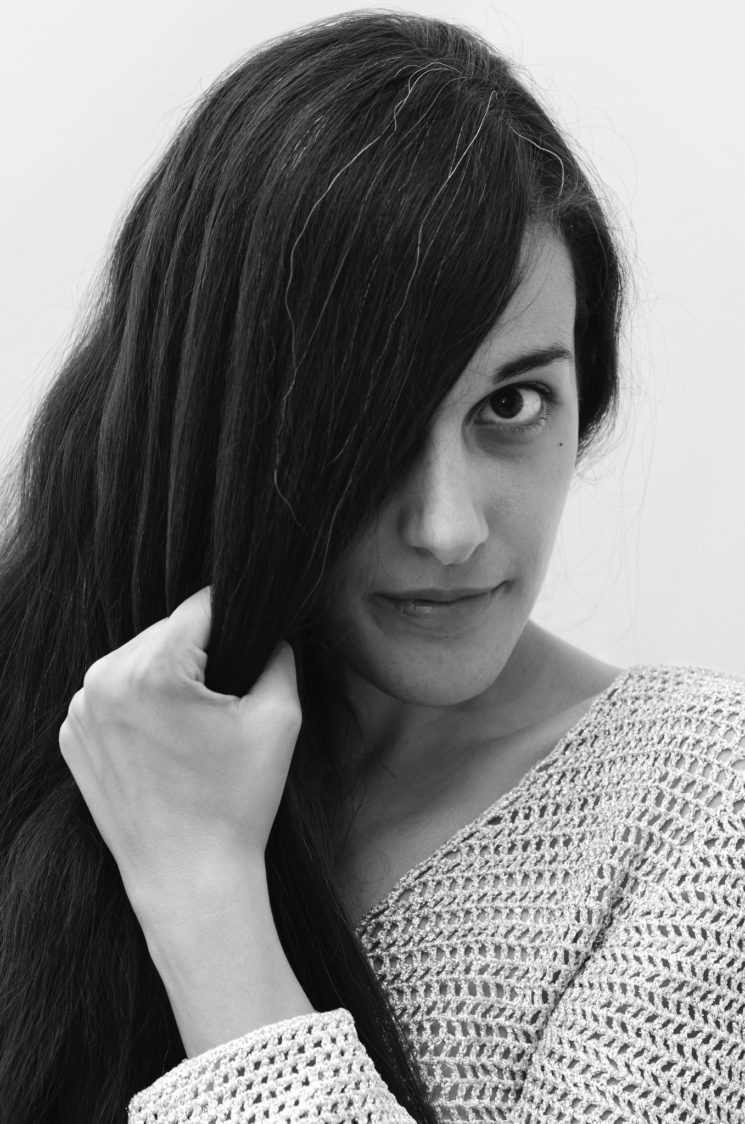 I have gray hairs, eye bags (even when I have enough sleep, they’re always there), a few small birthmarks, and a piercing scar under my lip. I never retouch those, or my weight, when I take self-portraits

To conclude: if your portrait sitter can fix it in ten seconds, retouch away. If it changes their general appearance and identity, don’t touch it. Don’t turn people into something they are not, and if you are not sure about something: don’t be afraid to ask.