UPDATE: The article title has been corrected and an explanatory paragraph was added, thanks for everyone who pointed are eyes into it. 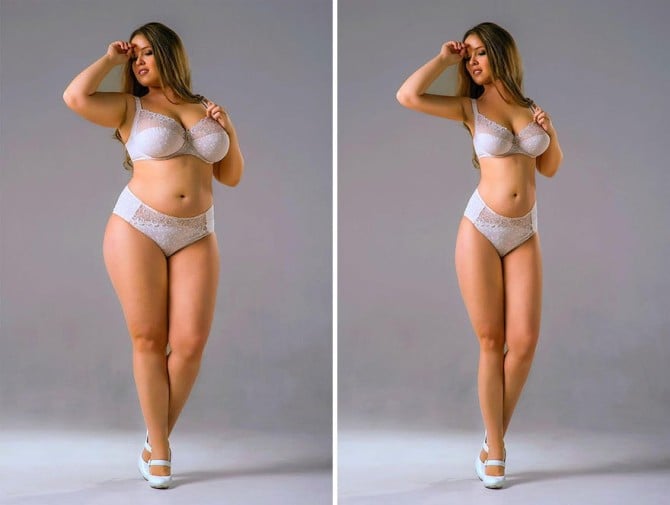 We have shared how Photoshop is used once and again to thin out already gorgeous looking models and to hide any hint of cellulite. (we’ve also seen the opposite, but I digress).

What I have yet to see is Photoshopping people to look like a thinner version of themselves without being asked in an effort to encourage them to lose weight. Facebook group ThInner Beauty (a pun on The Inner Beauty), does just that. They photoshop famous people to “… show how much more beautiful people could be if they made the difficult, lifelong commitment to a regimen of personal fitness”

The group states that:

For the record, this movement is not one of hate, like some may claim. It is not hateful to encourage people to be happy, healthy and beautiful. In fact, we’d go as far as to say the opposite: It is hateful to want people to be unhealthy, and to try and force people to think that such a thing is okay

and have a few testimonials showing their impact to that extant.

UPDATE: Many commentators have pointed out that this group is in fact body shaming the models, rather than ‘encouraging’ them. Body shaming is “shaming someone for their body type”, and this group’s advice should be reviewed with a rock of salt. 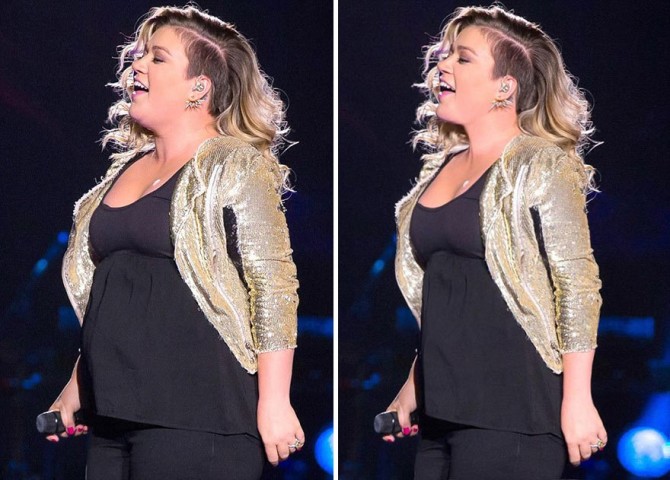 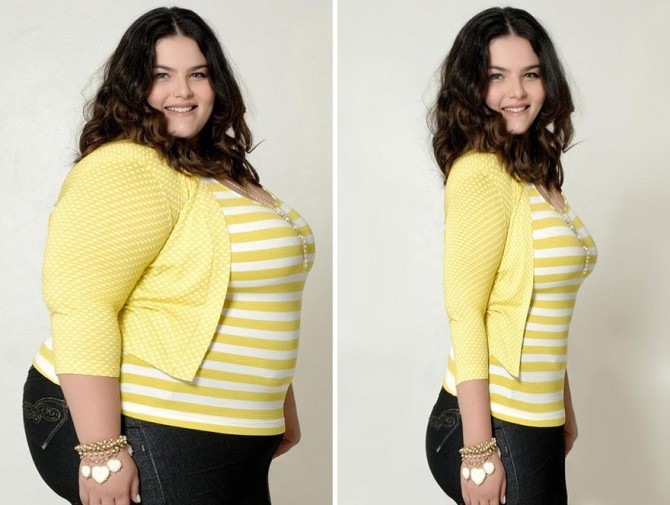 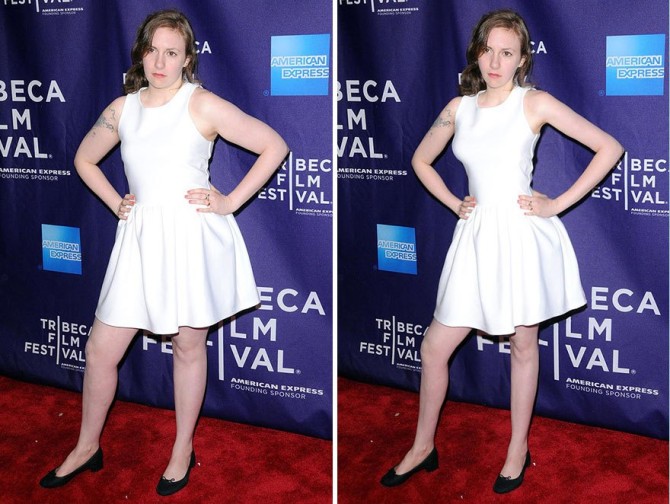 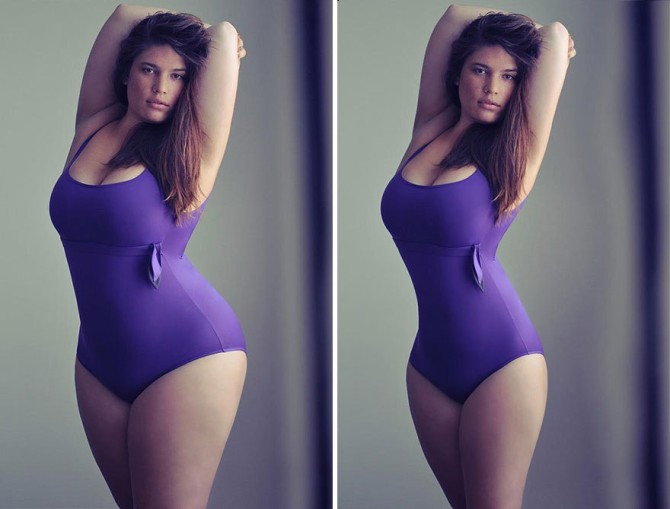 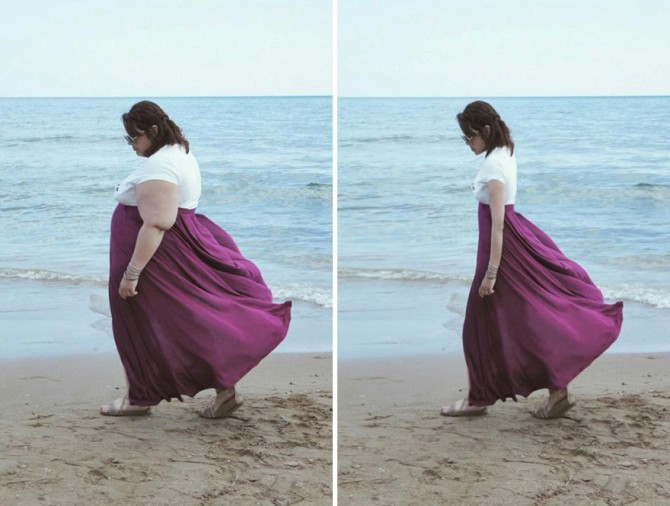 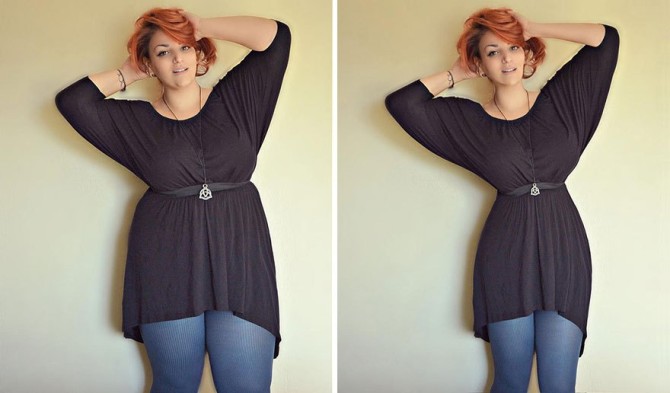 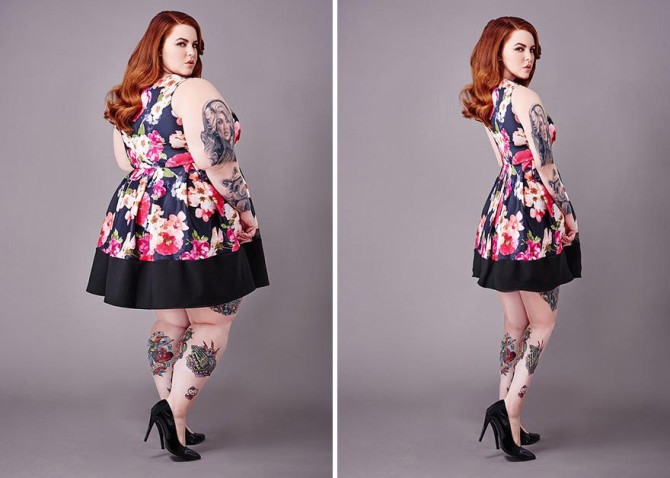 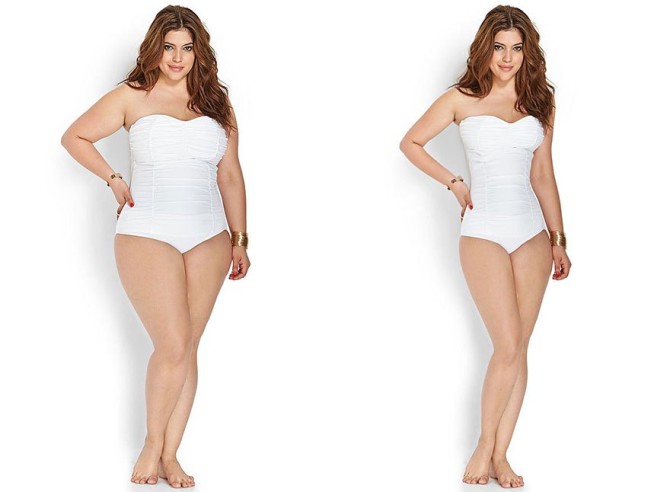 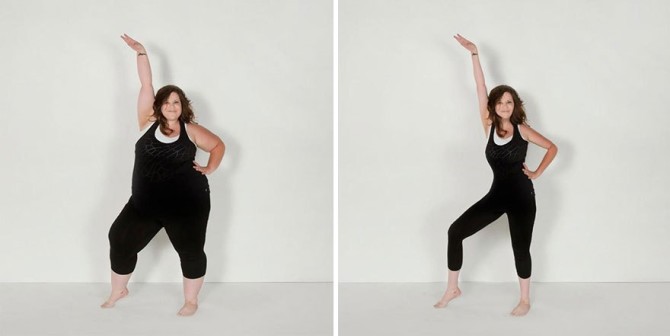 You see more examples of that movement under their gallery.