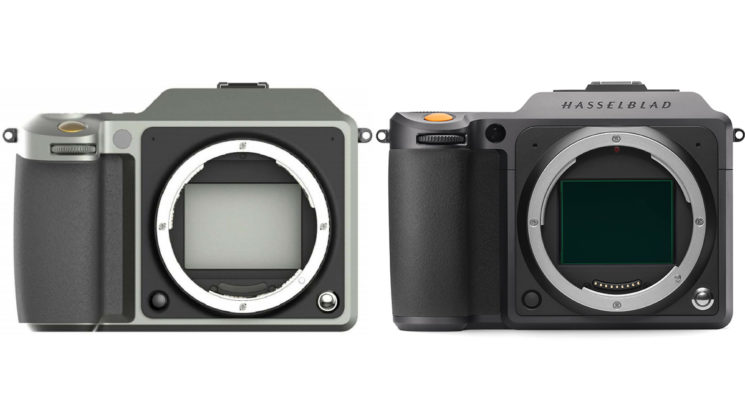 Gizmodo Japan has spotted a design patent filed by DJI for a camera that looks remarkably similar to the Hasselblad X1D 50c. Of course, DJI essentially owns Hasselblad after becoming the majority stakeholder a couple of years ago, and DJI’s own Mavic 2 Pro contains a Hasselblad branded camera. But it seems now that DJI is going to be remaking Hasselblad cameras in their own image. 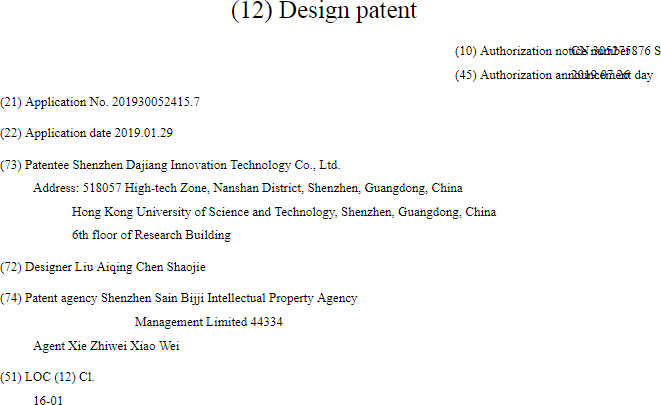 The design patent was filed by DJI on the January 29th, 2019 and granted on July 26th. The images contained within have a very familiar appearance. In fact, from the front, it seems virtually identical to the Hasselblad X1D 50c, save for the lack of Hasselblad branding.

Flipping the camera around to the rear side, though, DJI’s interpretation does show a couple of notable differences from the original. 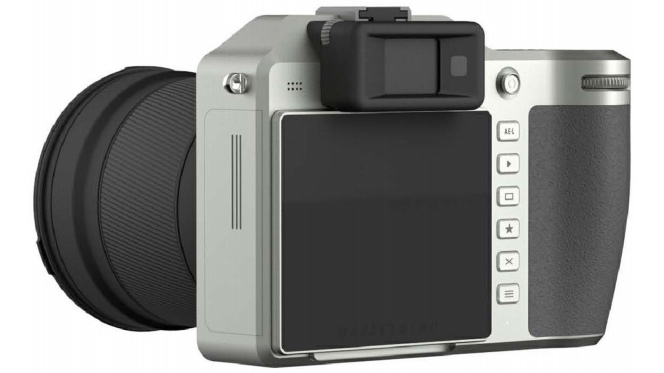 Just in case you can’t spot them, there are two significant differences. The first is the addition of the joystick above the rearranged buttons. A potentially nice addition that doesn’t even exist on the back of Hasselblad’s recently announced X1D II 50c.

Those rearranged buttons should be the big clue to this camera’s other major deviation from the Hasselblad original, and that’s the fact that the LCD appears to be articulated. The buttons are clearly separated from the screen itself, and below the screen is a depression where one presumably slips a finger to pull out the LCD.

The patent mentions nothing with regard to the specifications of what a DJI branded X1D might contain. We don’t know if it’ll be closer to the original X1D 50c or more like the newer X1D II 50c. Whether or not it’ll even have “X1D” as part of its name. There’s also no indication as to how DJI might price this new camera if it becomes a reality. But it’s clear that DJI thinks ditching the Hasselblad branding is going to be of benefit in some markets.

It makes a change from Hasselblad rebranding other companies cameras, though.

If you want to see the complete patent, tap CN305275876S into the search on the Chinese Intellectual Property Office website.