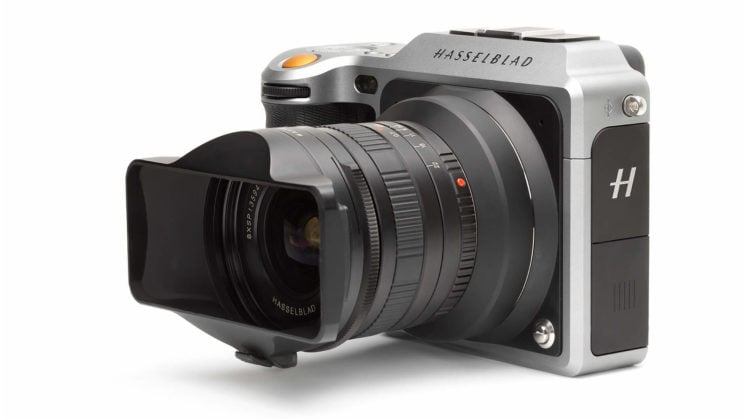 Since its launch, the Hasselblad X1D lens variety hasn’t been huge. It was initially announced along with the 30mm f/3.5, 45mm f/3.5, and 90mm f/3.2. Since then, four new lenses have been announced, but only one has shown up so far. The 120mm f/3.5 Macro. Aside from that, your only option is an adapter to use the H lenses of its beefier siblings.

Now, though, Hasselblad wants to give X1D owners fast access to three already existing lenses with a new XPan lens adapter. While XPan lenses haven’t been made for a little while, they’re still out there used. This adapter adds the ability to use your X1D with those 30mm f/5.6, 45mm f/4 and 90mm f/4 XPan lenses. 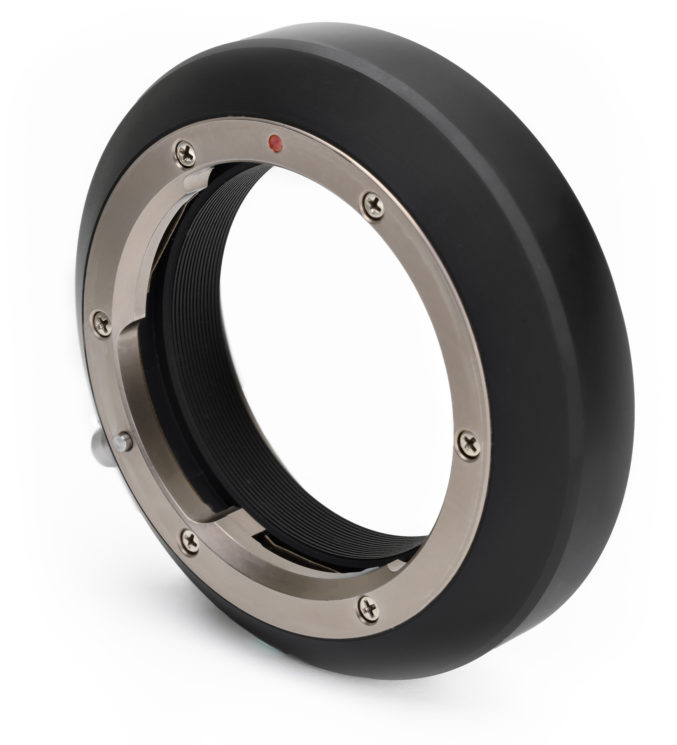 Hasselblad say that the slim adapter only adds 21.4mm to the length of the lens and weights in at only 112g. Aperture and focusing with XPan lenses is controlled manually on the lens. As far as the shutter, well, as XPan lenses don’t have a built-in shutter, the X1D uses its electronic shutter to capture images. You’ll need to update your X1D firmware to v1.20, too.

They also say that as the XPan lenses were originally designed for use with film, they may show a slight loss of edge sharpness in some cases. Hasselblad blame this on the IR filter and glass covering the sensor now being in the path of the light. But they also say that stopping the lens down will help to overcome this.

If a little edge softness is too much for you to deal with, well, there is always that Hasselblad XH lens adapter. The one that lets you use their H system lenses on their X-Mount system (not to be confused with Fuji’s X-Mount system).

The adapter will be available starting mid-January for a price of $179.