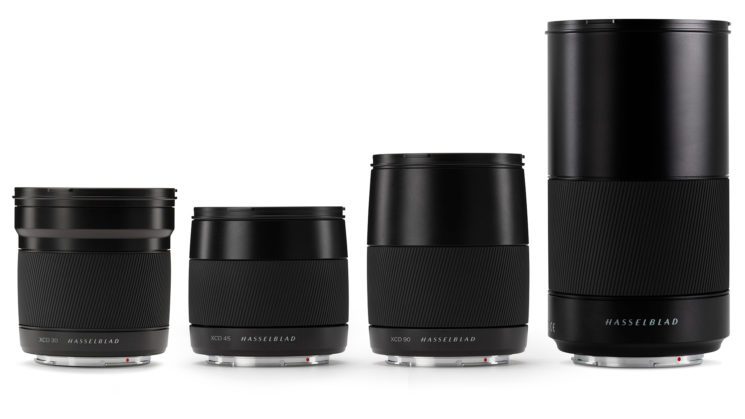 Hasselblad’s X1D camera was announced last year with much fanfare. The world’s first mirrorless medium format camera. It’s been out for a little while now, and seem to have received nothing but praise. Now, Hasselblad are introducing four new lenses to the XCD lineup designed specifically for the X1D system. 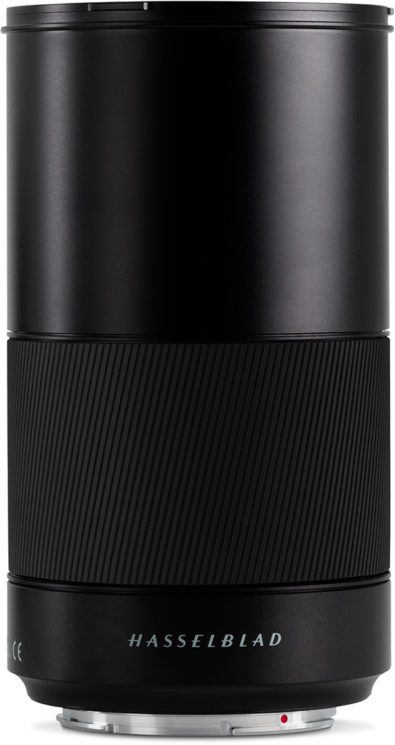 Like most mid-range telephoto macro lenses, the Hasselblad XCD 120mm is suitable for both close up work and portraiture. It focuses from 1:2 scale up to infinity without the need for extension tubes.

If my maths is right, the 120mm on the X1D has a horizontal angle of view of 20.8°. That’s an equivalent angle of view to about a 98mm lens on a 35mm sized “full frame” DSLR or mirrorless camera.

For me, that’s just about a perfect place to sit. My favourite for both macro and portraits on 35mm film and full frame DSLRs is the Nikon 105mm f/2.8 Micro-Nikkor, and the XCD 120mm is only a hair wider than that.

Over the next 12 months, Hasselblad also plan to release three other lenses. A 35-75mm zoom, 65mm prime and 23mm wide angle prime. Specifications on these will be announced later in the year. This means the X1D will have access to seven dedicated XCD lenses, as well as all twelve HC/HCD lenses using the XH lens adapter.

No prices have been announced for any of the lenses yet. We can expect the XCD 120mm to start shipping in June 2017, with the rest coming later.